The museum in Waukegan offers up-close access to historic and rare military planes.

"So people can actually see, feel and hear what these airplanes are actually like. Opposed to just standing behind the rope and looking at them," said Paul Wood, founder and president Warbird Heritage Foundation. "We have 14 aircraft in the collection right now and they range from WWI open cockpit biplanes ... All the way up to fairly modern supersonic jet fighters similar to the ones John McCain flew when he was shot down in Vietnam."

Each plane in the collection meets three specific criteria.

Some of the planes on the showroom floor have taken part in the Chicago Air & Water Show's special flight programs for the Air Force and the Navy. In this this year's show, which will be held this weekend, it will be the North American P-51 Mustang.

Wood has flown these aircrafts in many air shows but when it comes to where he likes to showcase these historic planes the most, it's the Chicago air show.

"There's a million and half people watching, you get to fly right down the beach," Wood said of the Chicago show.
See the Heritage flight in this weekend's 60th Annual Chicago Air & Water Show.

The Warbird Heritage Foundation Museum is open to the public and tours are by appointment. 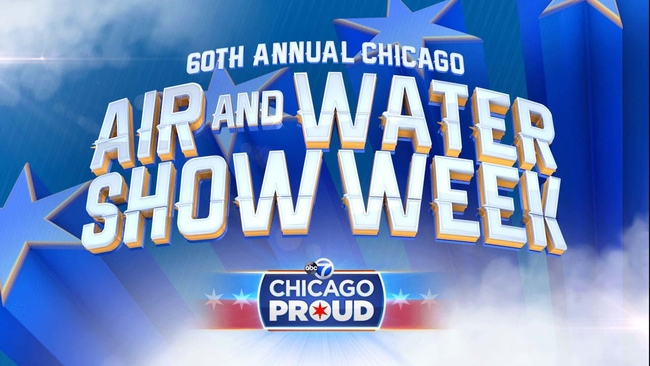 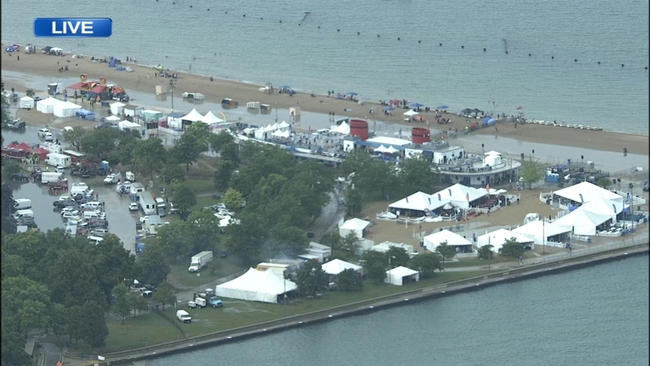 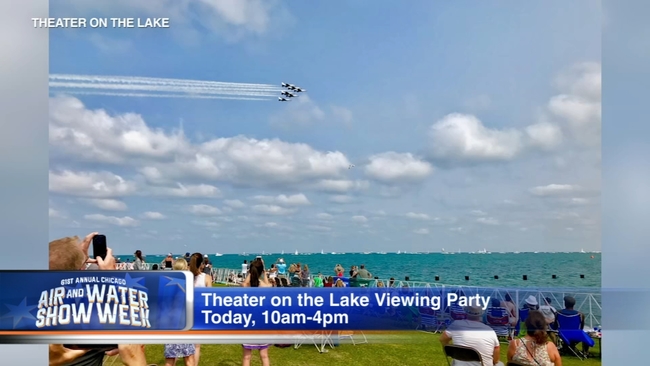 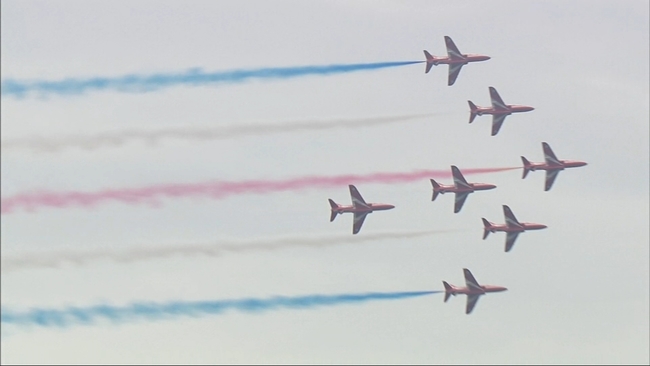 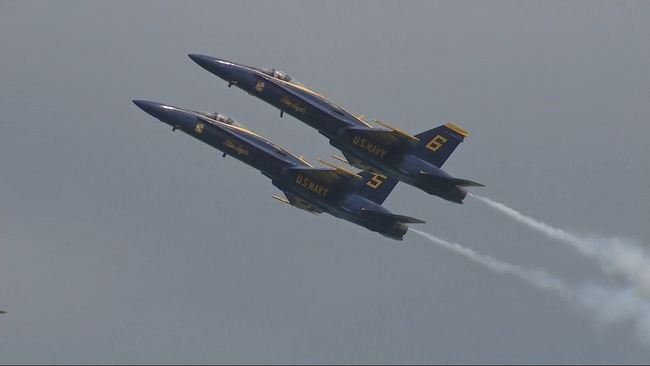