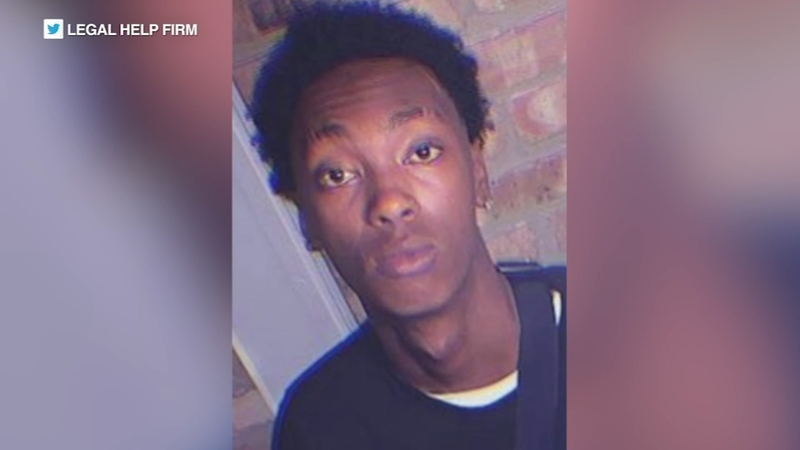 EVANSTON, Ill. (WLS) -- Just feet from where a 17-year-old boy was killed and four other teens were gunned down at an Evanston gas station Sunday night, a grieving community gathered to take a stand against violence.

Carl Dennison, a senior at Niles North High School, was killed in an Evanston shooting that left four other teens wounded.

Carl Dennison was killed. He was a 17-year-old senior at Niles North High School.

"This is crazy. It should never happened. He's too young," said Perez Lyles, who came out to the community gathering sponsored by the Evanston NAACP.

Lyles said Dennison would always smile and could make others laugh.

"Opportunities and provisions must be supported and others put in place that specifically target at-risk youth and young adults," said Rev. Michael Nabors, Evanston NAACP.

The other victims were two male teenagers and two female teenagers ranging in age from 14-18. One is still in critical condition.

Members of Ex-Cons for Community and Social Change were among the first on the scene of the shooting Sunday night. They said it was the result of a conflict that played out on social media.

"Social media is the one that stretches the situation and now everybody is entangled in this web," said Ralph Edwards, with Ex-Cons for Community and Social Change.