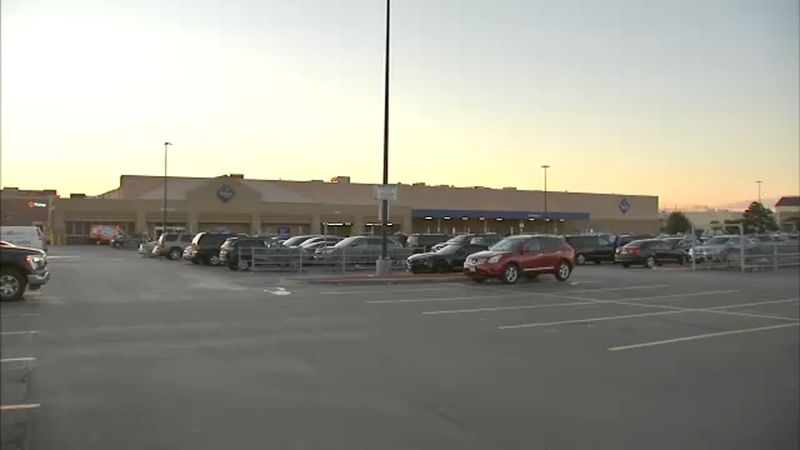 EVERGREEN PARK, Ill, (WLS) -- A Chicago police officer is facing felony charges after allegedly firing her gun at a group of suspected carjackers.

Prosecutors said three men approached Carney and her husband while they were loading their car. That's when they said two of the men offered to help the couple, while a third jumped in the driver's seat and drove off.

Prosecutors said Carney then fired her gun, hitting the pavement behind the car.

They said the men didn't show a gun or threaten the couple.

Carney is charged with "reckless discharge of a firearm".