ByJohn Garcia and Laura Podesta via

Prosecutors say truck driver Eduardo Munoz was fatally shot by a tow truck driver during a road rage incident on I-88.

OAK BROOK, Ill. (WLS) -- A DuPage County judge set bail at $3 million Wednesday morning for a tow-truck driver accused of killing a semi driver in a fit of road rage last week on I-88.

Anthony Tillmon, 34, of Lansing, wore a yellow jumpsuit to his bond hearing. His hands and feet were in cuffs.

A representative for the state's attorney's office said in court Tillmon was an extreme risk to people who live in the area because he allegedly shot a man three times and killed him over a simple argument - and that he could do it again.

Tillmon's attorney said his client had no prior convictions, works full time and lives with his girlfriend and two adopted children.

Tillmon was charged Tuesday with first-degree murder in the shooting death of Eduardo Munoz, 43, of Northlake.

Prosecutors said around 4 p.m. on April 21, Tillmon and Munoz got into a fight on eastbound I-88 near York Road in southwest suburban Oak Brook. Tillmon was behind the wheel of a tow truck and Munoz was driving an 18-wheeler.

"Witnesses observed Tillmon and Munoz arguing and driving aggressively next to each other," DuPage County State's Attorney Robert Berlin said.

The fight lasted about three and a half miles, at which point prosecutors said Tillmon, while driving, pulled out a handgun and started shooting at the semi. Munoz was shot three times.

The victim was able to pull his truck over. He died about an hour and a half later at Elmhurst Hospital.

"We had witnesses as well as immediate response from officers that were in the area. We were able to get a lot of information right away," ISP Captain Bob Meeder said.

Those who knew Munoz said he was a family man, engaged to be married and an active member of his church community.

"He served the community. He would give bikes. He was there for the kids, just giving to the community. He was a person willing to do whatever he could just to help other people. We saw the joy. Everybody you'll talk to, they're going to tell you, the smile on his face. He shined," said Pastor Larry Perez, U-Turn Covenant Church.

Munoz's fiancee told ABC7 Eyewitness News he minutes away from the end of his shift when he was killed.

A memorial service for Munoz will be held at U-Turn Covenant Church in Northlake at 7:30 p.m. Thursday.

If convicted, Tillmon would face a maximum sentence of life in prison without parole. His next court appearance is scheduled for May 22. 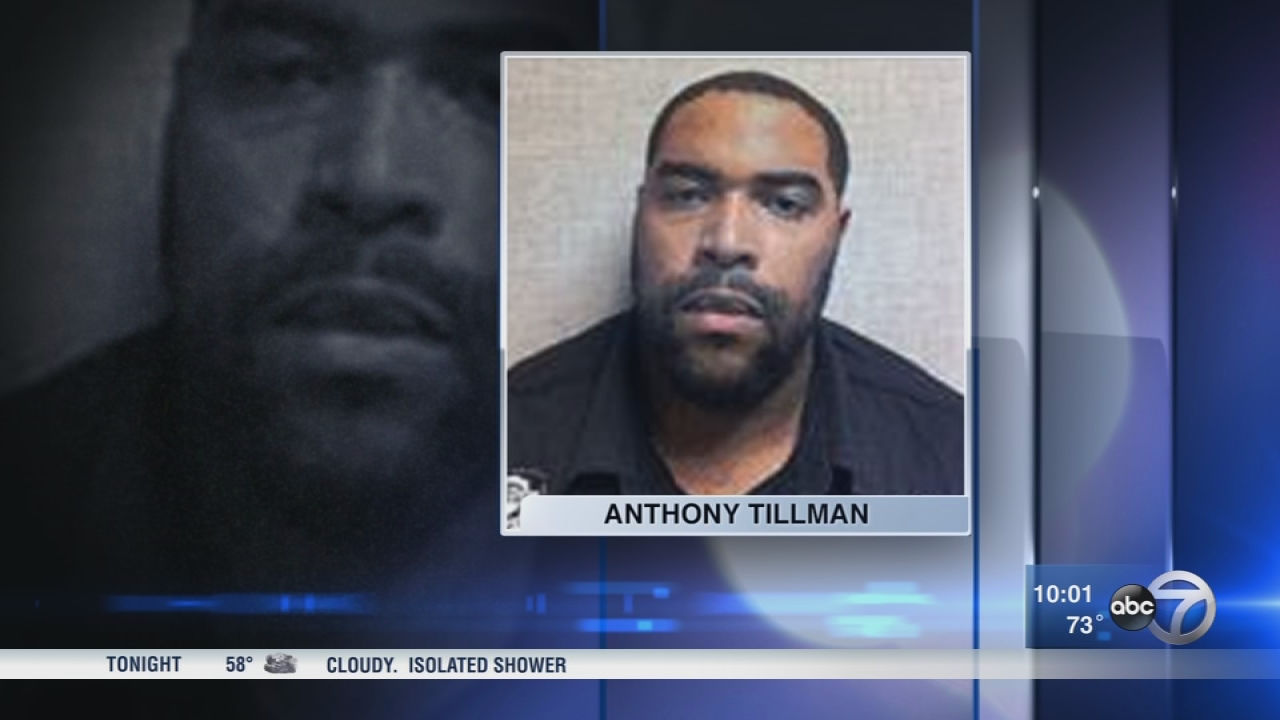 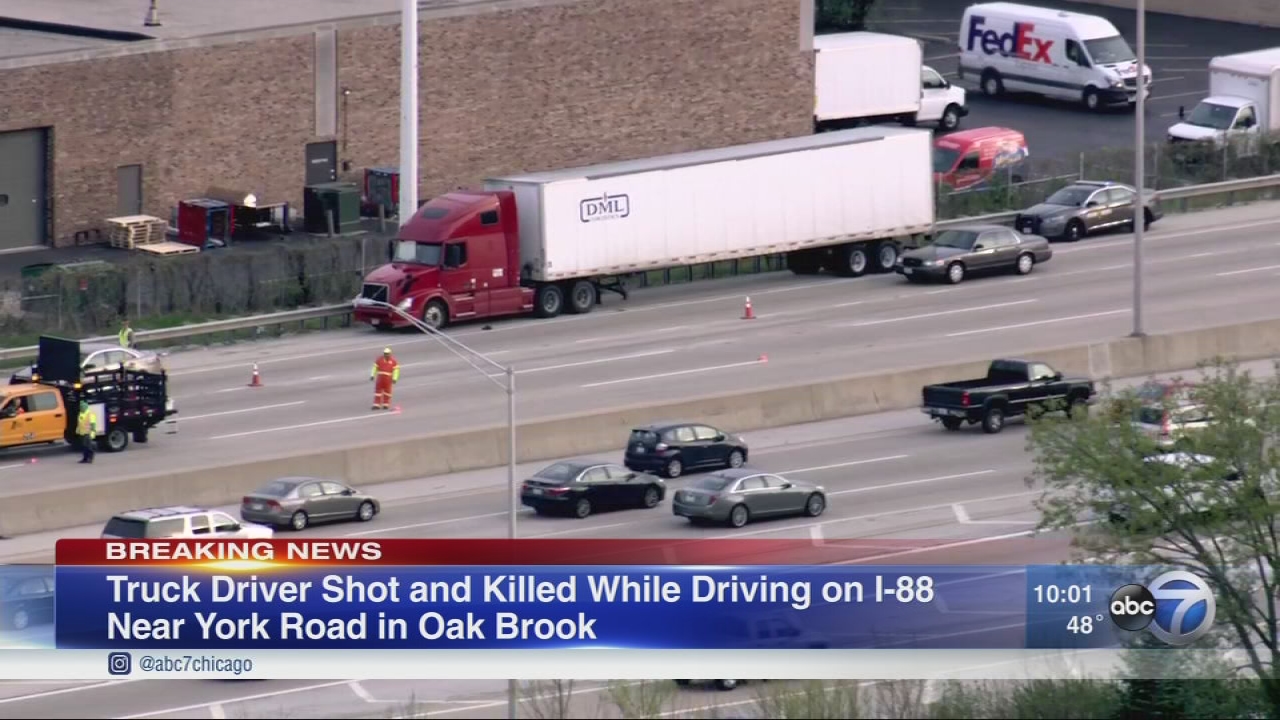 Man killed in I-88 shooting at York Road 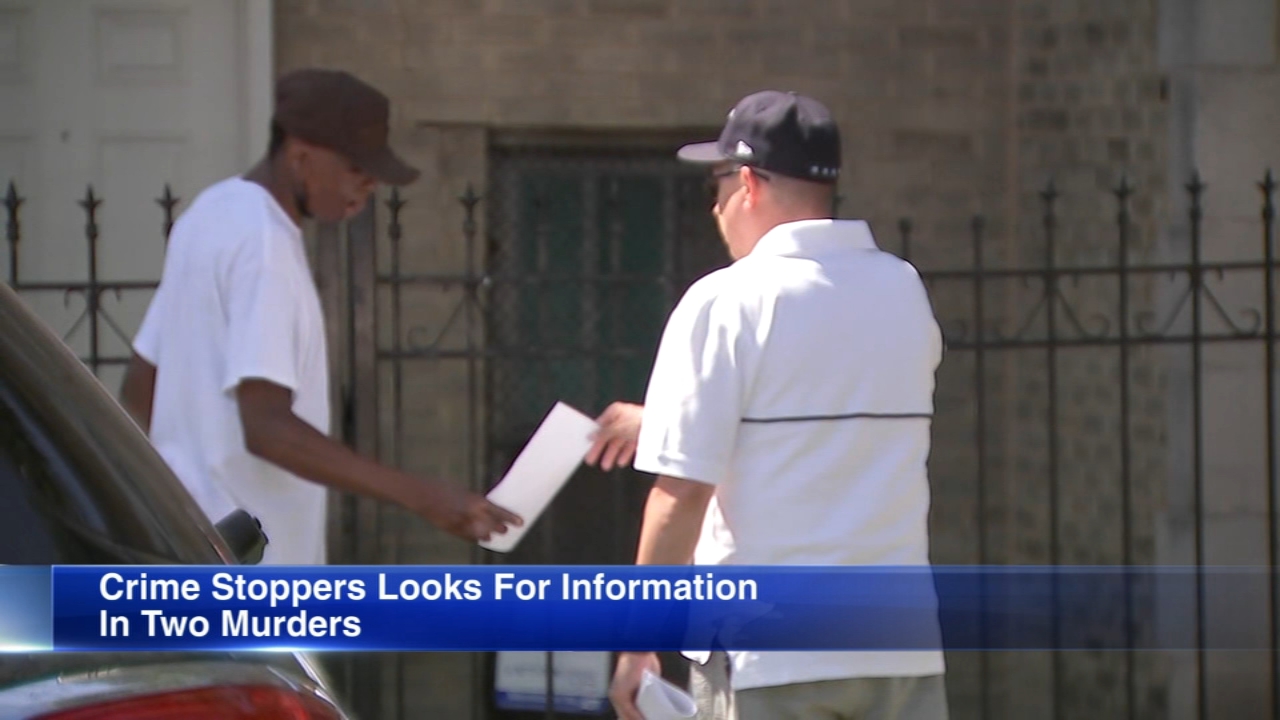