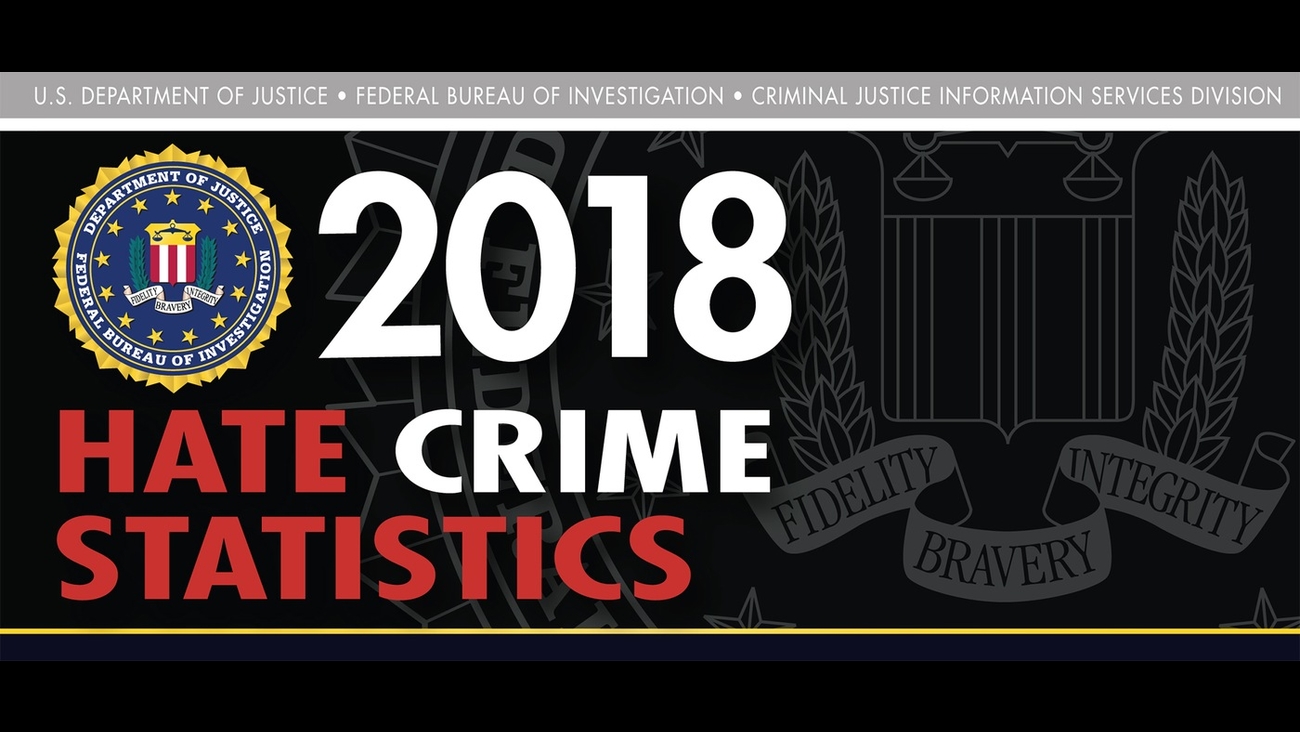 The FBI data shows that nationally hate crimes were down slightly in 2018. A total of 7,120 incidents were reported in 2018 compared to 7,171 in 2017. Despite the overall drop, nationally there were increases of incidents discriminating by disability, sexual orientation, gender and gender identity.
Report a correction or typo
Related topics:
illinoishate crimefbii team
Copyright © 2020 WLS-TV. All Rights Reserved.
I-TEAM