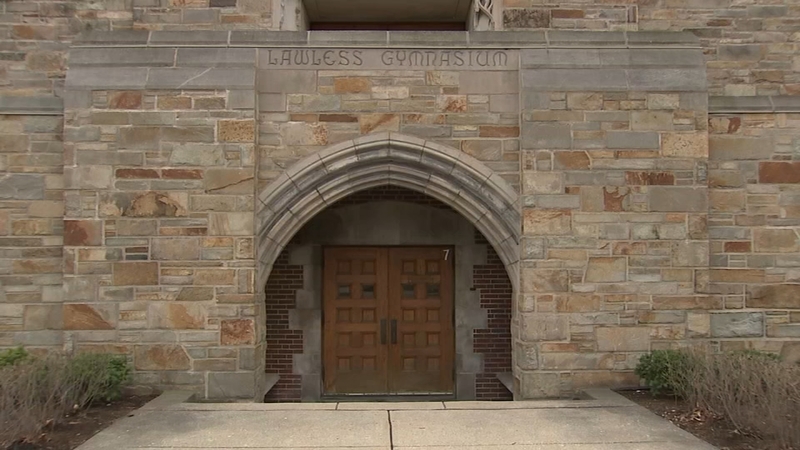 "Fenwick immediately launched an independent third-party investigation when allegations of misconduct were brought to our attention in December 2021 by a Fenwick alumna," the letter said in part.

School officials also said they are "well prepared to take prompt and decisive action based on the findings and the facts."

Former student Helen Quinn-Pasin accused the teacher of wrapping his arms around her, pressing his cheeks and lips against her face and asking about her love life.

That teacher -- John Quinn -- is currently on administrative leave.

"We understand that this process has taken longer than any of us would like," the letter added.

The school said they are unable to release more specific details about the investigation at this time.
"What we can confirm is that any individual who has concerns pertaining to employee misconduct at Fenwick is welcome and encouraged to participate in the process," school officials said.

He is not related to his accuser but he is the brother of former Illinois Governor Pat Quinn.