WLS
By Jessica D'Onofrio and Sarah Schulte
CHICAGO (WLS) -- A new tax went into effect Monday morning that takes aim at congestion in Chicago. It will affect you if you rely on a rideshare service like Uber or Lyft to get around town.

FULL STATEMENT FROM UBER
"The Mayor's proposal amounts to by far the highest ridesharing fee in the country and will take money out of the pockets of riders, who rely on apps to get around, and of drivers -- half of whom live in the south and west sides of the city. As a candidate, the Mayor said she was committed to equity, yet she is proposing to hike taxes by nearly 80% on underserved communities who do not contribute to congestion and lack reliable access to transportation."
Report a correction or typo
Related topics:
personal financechicagoloopchicagolyfttaxespoliticsrideshareuber
Copyright © 2021 WLS-TV. All Rights Reserved.
RELATED 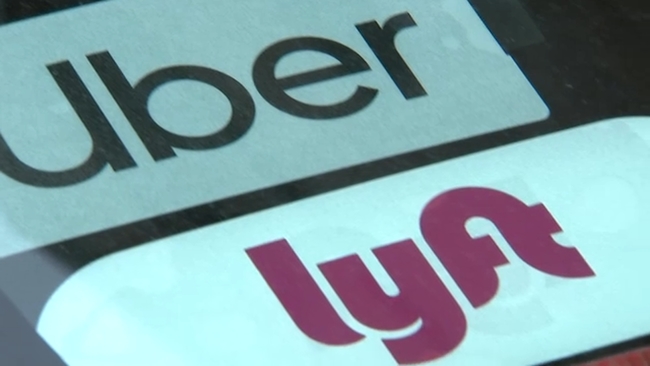