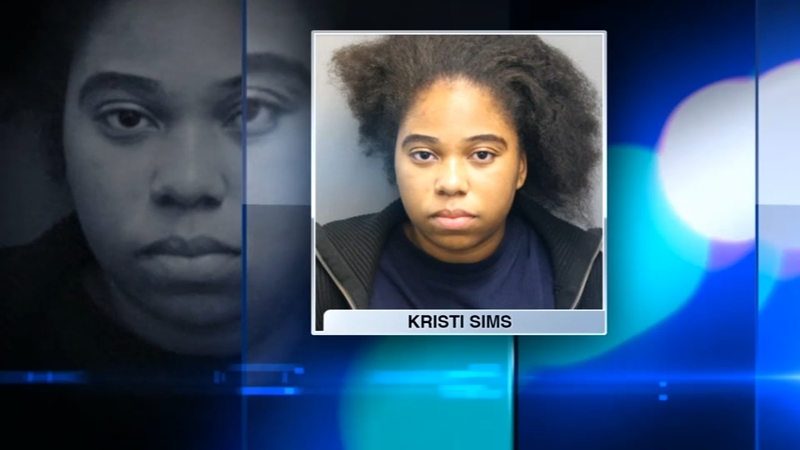 CHICAGO (WLS) -- A former Chicago Public School employee has been charged with computer tampering and identity theft after police said she downloaded personal files from the school district's database.

Chicago police said Kristi Sims, 28, of Hickory Hills, downloaded personal files from the school district's database without authorization and some of the downloaded files contained the personal information of several employees.

Sims was arrested on Wednesday night at her home in Hickory Hills. She has been charged with one count of aggravated computer tampering/disrupting service and four counts of identity theft.

She appeared in bond court Friday. Prosecutors said Sims was hired by a contractor and after being fired accessed tens of thousands of CPS personnel files. CPS said Sims was fired Tuesday. CPS was able to track her ID and password to find her.

In a letter to employees and vendors, CPS said the data breach included names, employee IDs, phone numbers, addresses, dates of birth and "an indication of whether you have any prior or DCFS findings."

In the letter CPS's chief operating officer emphasized, "We are not currently aware of evidence that your personal information has been shared or utilized."

Sims was ordered to be released on her own recognizance, but part of her release includes the special condition that she not access the internet.