WLS
By Cate Cauguiran
EARLVILLE, Ill. (WLS) -- Former LaSalle County Sheriff's deputy Lowell Ambler was taken in to custody in Earlville, Ill. He had been on the run from police since Sunday.

LaSalle County Sheriff Tom Templeton said that Lowell Ambler was "peacefully taken into custody" on Thursday morning. Ambler surrendered and walked out of the house in the 300-block of North Second Street in Earlville.

Sheriff Templeton said that Ambler knew the family that lives in the house and a concerned citizen alerted them to Ambler's whereabouts. Investigators said negotiators brought in Ambler's father and sister to help.

LaSalle County Sheriff Tom Templeton said that Lowell Ambler was "peacefully taken into custody" on Thursday morning after walking out of this house and surrendering.

Ambler had been on the run from multiple law enforcement agencies. He was wanted for violating bail bond and an order of protection in Lee and LaSalle counties.

"We have charges in Lee County for home invasion and aggravated kidnapping," Lee County Sheriff John Simonton said. "On those bond conditions, he was not supposed to have any contact with family members that were affiliated with this alleged crime. And he did."

Last month, Ambler was arrested for allegedly holding a Lee County teenager against her will by duct-taping her hands and head. He was released on bond days later but police said he drove to Plainfield, where that victim and her family was staying.

Authorities said Ambler drove to Plainfield in a semi-tractor trailer, which he allegedly stole in Mendota and abandoned near the victim's home.

Early Wednesday, Ambler was believed to have stolen a burgundy 2005 Hyundai Santa Fe in Plainfield, police said. A burgundy SUV was found abandoned in Earlville, about 40 miles west of Plainfield.

Ambler, 46, was spotted Wednesday in rural Earlville in LaSalle County, where he was possibly sighted running from a hunting blind. He was considered armed and dangerous with a .45 caliber, semi-automatic handgun.

Ambler was no stranger to Earlville. He served as an alderman for the city for a short period of time. He was appointed to fill a vacancy on July 18, 2012. He resigned in March of 2013 because he moved out of city limits.
Report a correction or typo
Related topics:
plainfieldlasalle countywill countyfugitive arrestfugitivemanhunt
Copyright © 2020 WLS-TV. All Rights Reserved.
RELATED 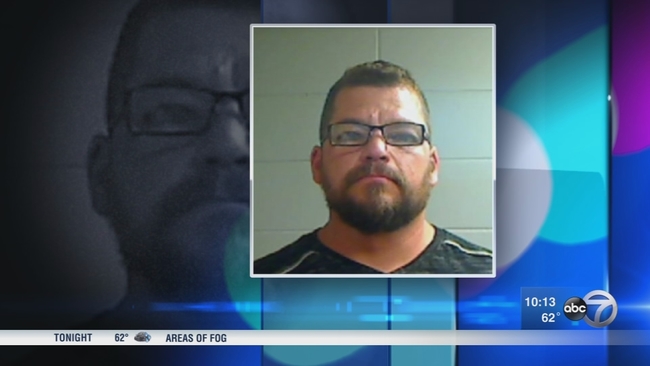 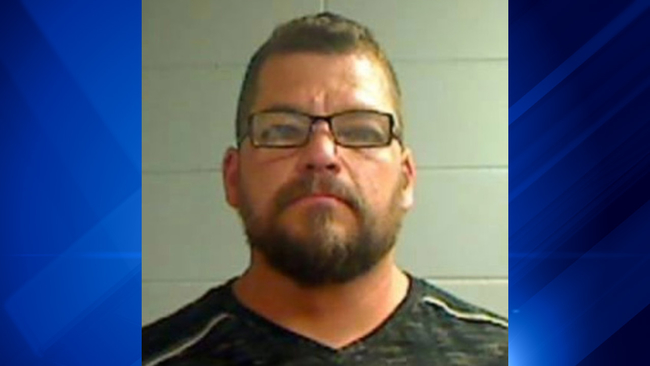