Fire investigators said their initial investigation indicates the blaze was sparked by fireworks that were improperly disposed of in a garbage can.

FRANKFORT, Ill. (WLS) -- Fireworks are being blamed for starting a fire that nearly destroyed two homes in the southwest suburbs overnight Saturday, according to fire officials.

The Frankfort Fire Department said luckily no one was injured in the fire that left two families without a place to live.

Surrounded by family and friends, homeowner Susan Isakson knows she's lucky to be alive after fireworks set her house ablaze.

That's when the single mother was roused from her sleep by screams to get out of the house she's shared with her sons for the last four years.

RELATED: Waukegan man airlifted to hospital after being injured from fireworks accident

Sharon Riley rushed from northwest Indiana after a frantic call to her other daughter.

"I knew something was wrong. She said, 'Mom, Susie's house burned,'" Riley recalled.

Frankfort firefighters were among those who arrived to find the garage of the home located on West North Avenue engulfed in flames, which had already spread to a neighbor's house next door.

Both families got out safely including, including Isakson's dog Charlie Brown and cat Zauzo.

Fire investigators said their initial investigation indicates the blaze was sparked by fireworks that were improperly disposed of in a garbage can, adding that neither homeowner is being blamed for starting the fire.

This afternoon, some people in the neighborhood said so many fireworks were being fired off, it's anyone's guess how it all got started.

Both homes are now uninhabitable and the occupants will have to stay with family or friends for the time being.

Officials said that even though how the fire started is still under investigation, the accident is still a good example of just how dangerous fireworks can be. 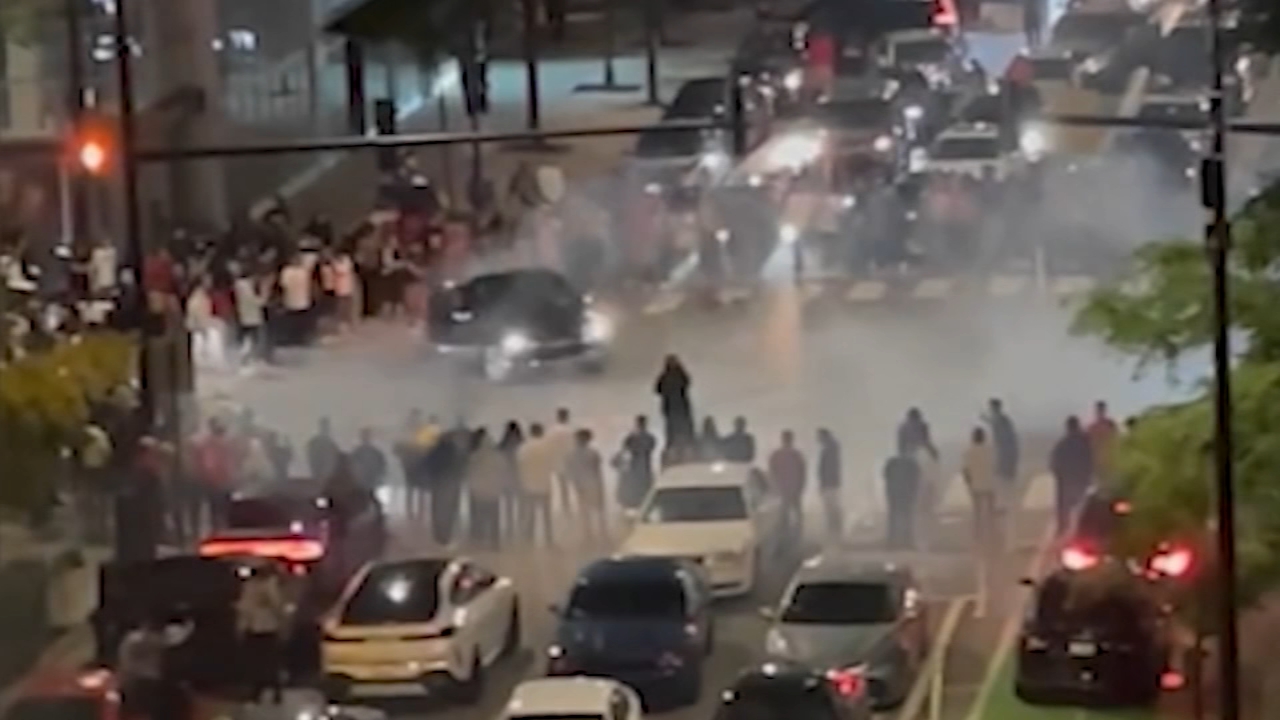 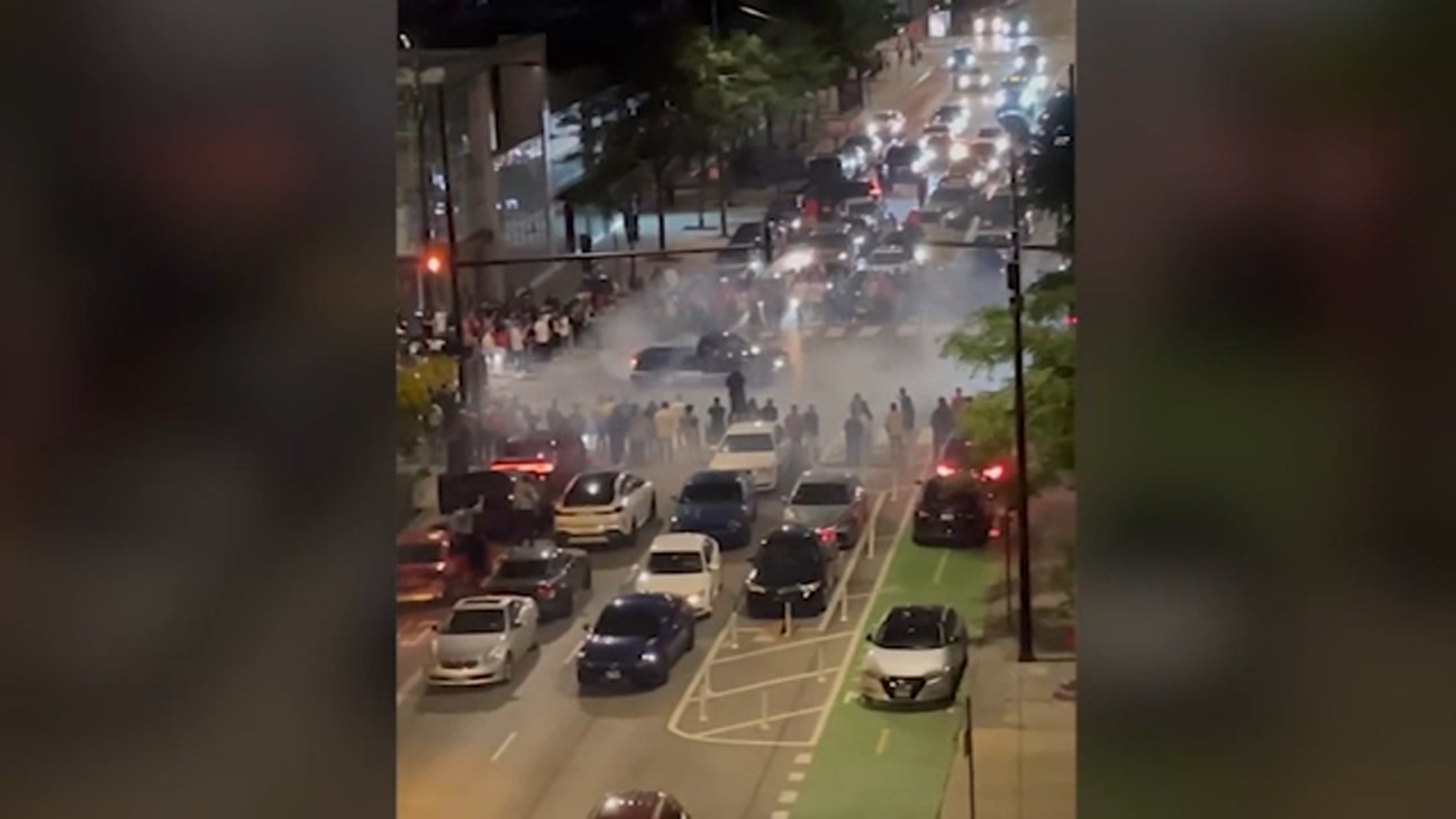 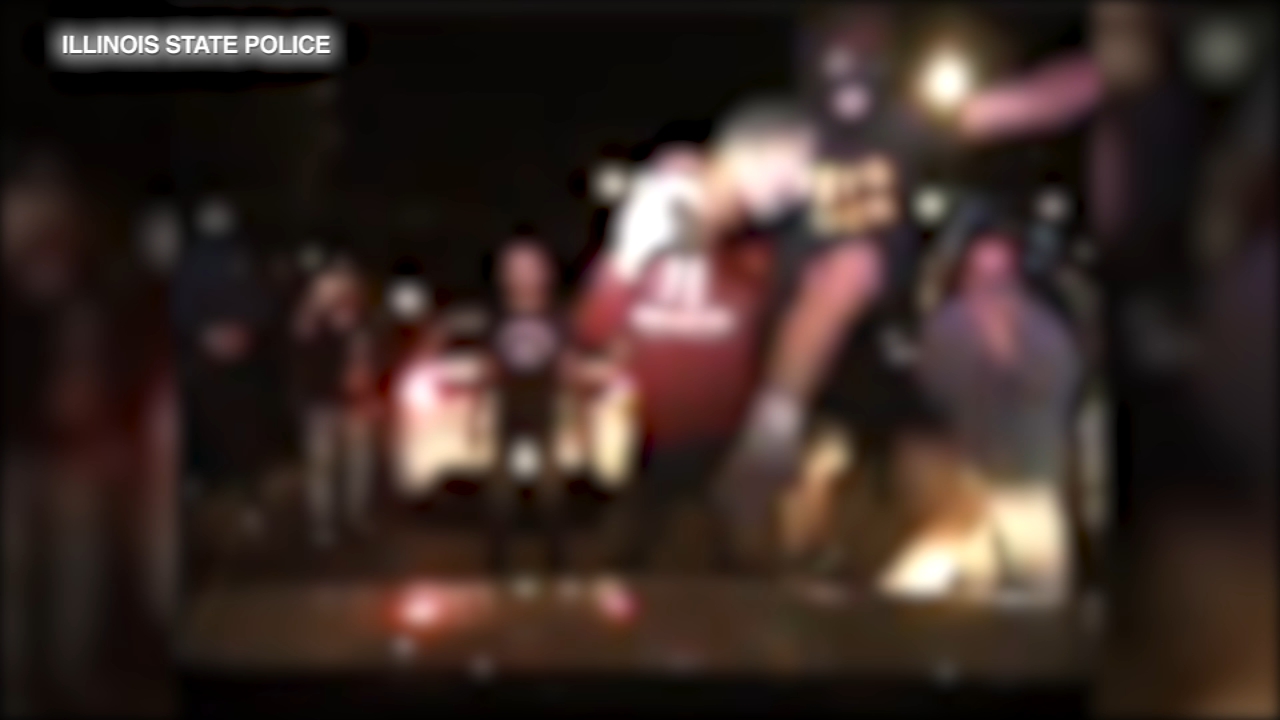 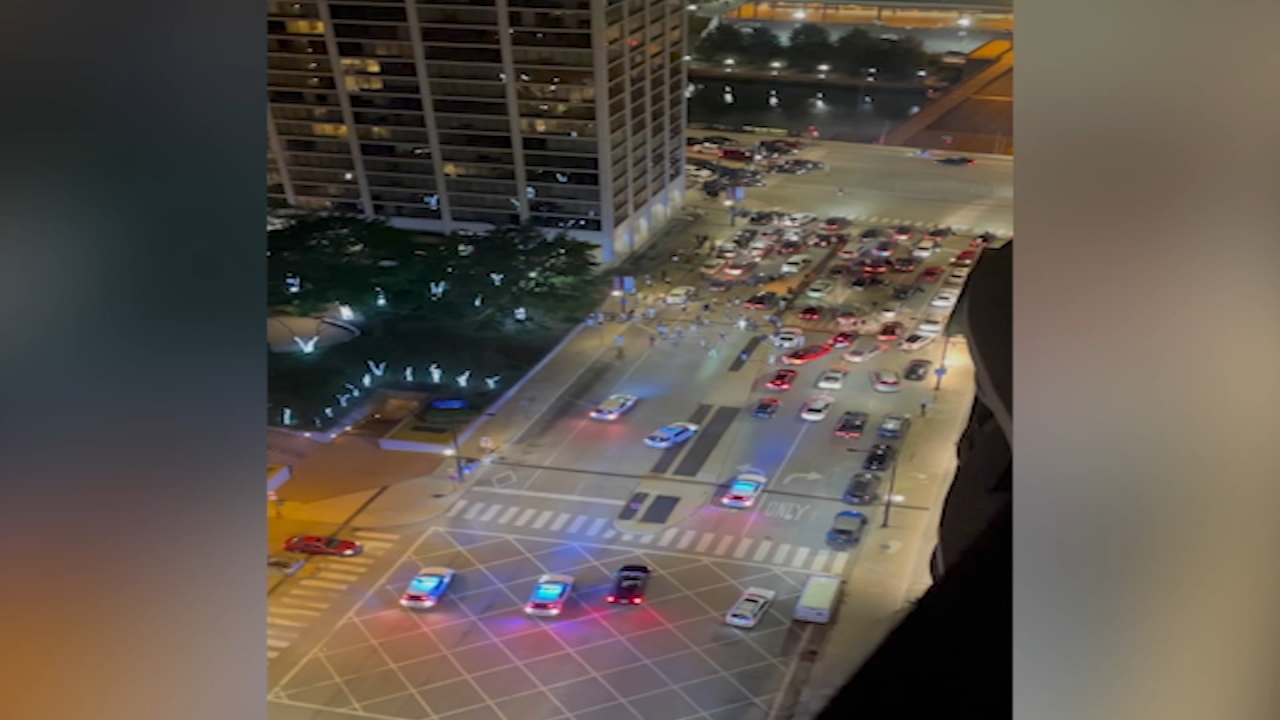