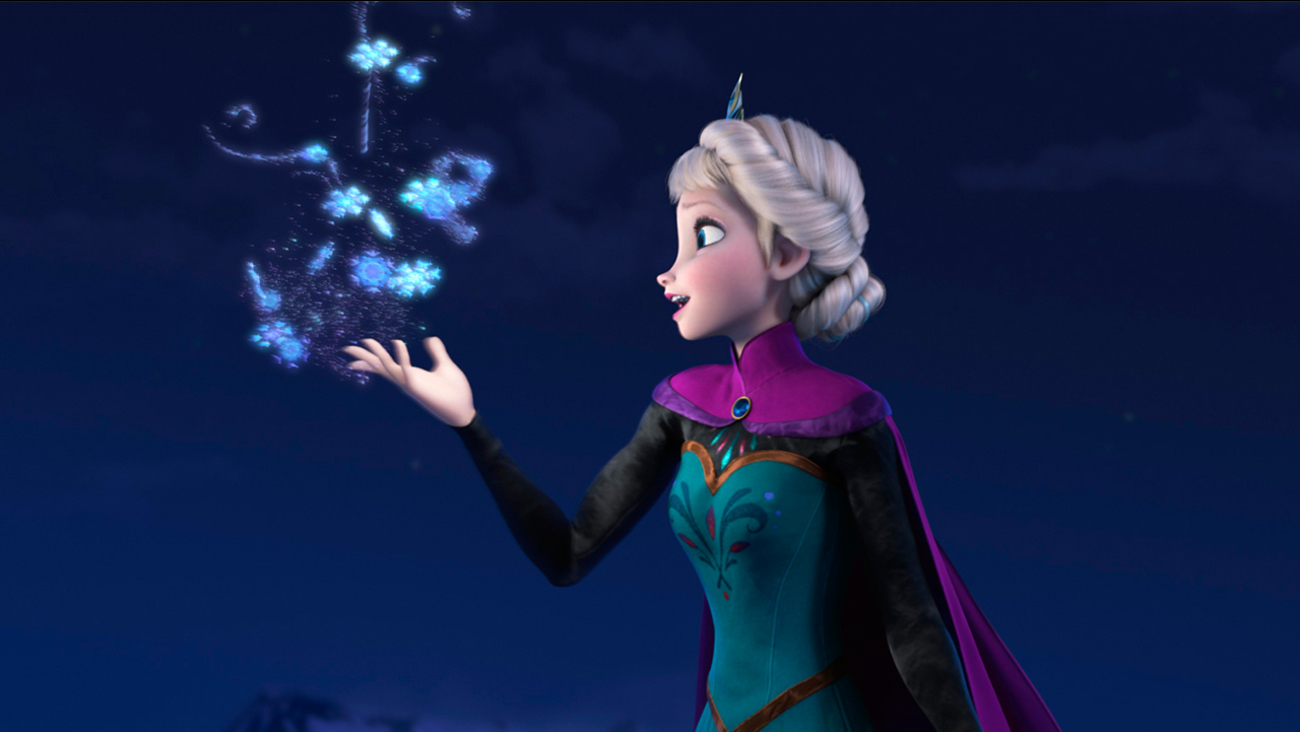 Do you want to build a sequel?

Disney CEO Bob Iger and Pixar/Disney veteran John Lasseter announced today at an annual shareholder meeting plans for a sequel to "Frozen," according to Variety. The sequel will be helmed by the original "Frozen" directors Jennifer Lee and Chris Buck.

At last, I can say – FROZEN 2!!!! I'm beyond excited to create alongside my Frozen family! pic.twitter.com/Xgbt67QuGc

Kristen Bell, who played Anna in the original film, humorously announced her excitement for the sequel.

The original "Frozen," released in 2013, was a runaway hit, generating nearly $1.3 billion at the box office and holding status as the highest-earning animated film of all time.

"Frozen" fans are ecstatic over the news.

An upcoming "Frozen" short titled "Frozen Fever" will play before Disney's live action remake of "Cinderella," which will be released this weekend.