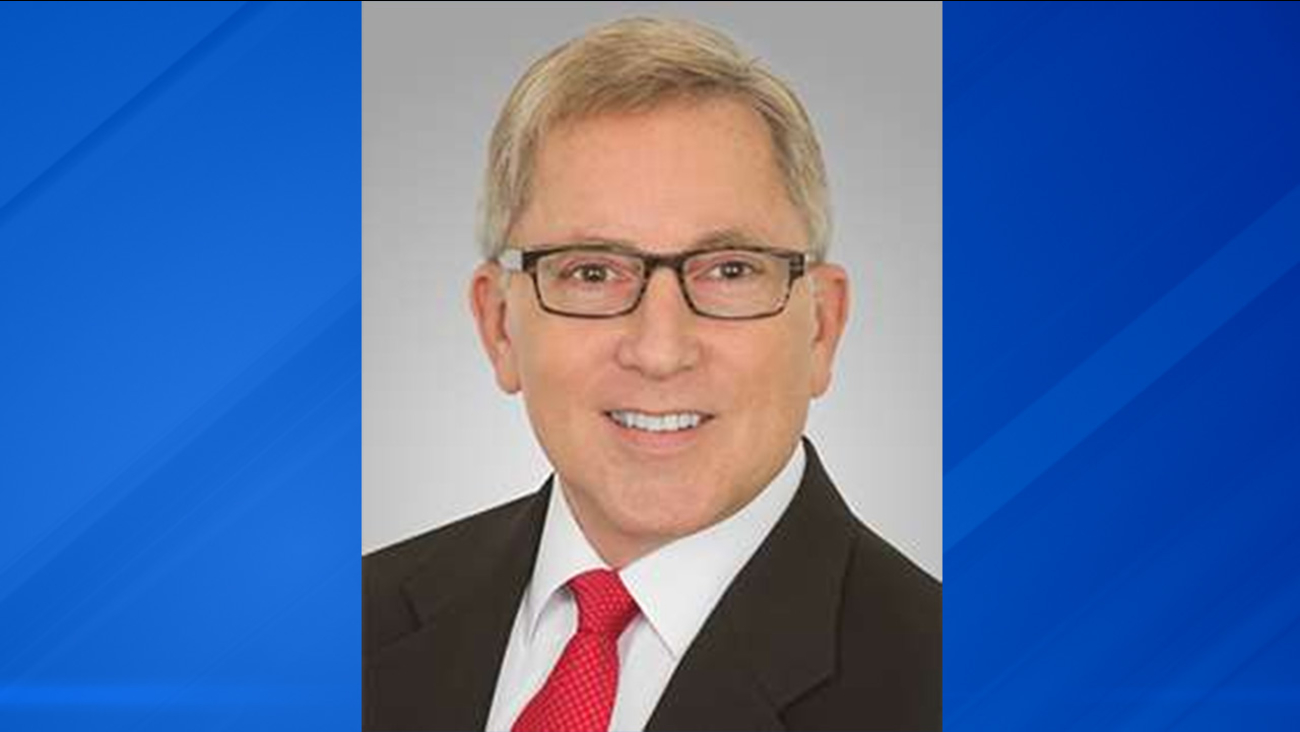 CHICAGO (WLS) -- The cause and manner of death of a Highland Park man found after a fire in the parking garage of a River North high-rise Tuesday morning are still pending, the Cook County Medical Examiner's Office said.

Chicago police and fire responded around 6 a.m. to a report of a "rubbish fire" on the 11th floor of a parking garage located in the 300-block of North LaSalle Street. When they arrived, they found the remains of Louis Cohen, 60.