Missing man, 73, found after being seen put into his own vehicle by 2 at Gary truck stop, police say 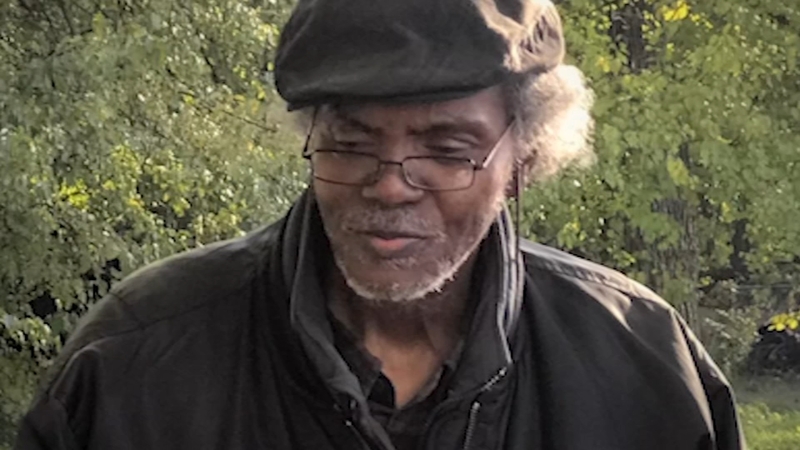 GARY, Ind. (WLS) -- A missing 73-year-old man who was last seen at a Gary truck stop being put into his own car by a couple has been found safe, police said Friday afternoon.

Clyde Merriweather's wife said he was found at a Denny's restaurant in Portage, Indiana, along with his car. Police said he was located around 3 p.m. in good health and spirits.

"The Gary Police Department is extremely pleased, Mr. Clyde Merriweather has been located safely and we thank the community for the outpouring of help and support," Gary Police Chief Brian Evans said in a Facebook post.

On Thursday night, his family was worried sick and fearing the worst after he was seen being put into his vehicle at a truck stop Wednesday morning.

The family of a missing 73-year-old man are worried sick and fearing the worst after he was seen being put into his vehicle at a truck stop Wednesday morning.

Merriweather had been last seen parked in front of the Love's Truck Stop in the 3100 block of Grant St. in Gary at approximately 5:30 a.m., according to Gary police. They said he was in the company of a young man and woman.

In security video obtained by police, Merriweather is seen being put into the passenger side of his vehicle by a male wearing a dark blue hoodie with dark jeans.

On Friday, Gary police identified Laura Ashley Duncan, 23, as a "person of interest" wanted for questioning in the case.

"My husband does not pick up any strangers. He wouldn't take anybody home. He would not have done that. That is not my husband's character," said Merriweather's wife, Barbara.

Relatives said Merriweather has been missing since Monday night, which is two days before he was seen with that young couple.