Man charged with shooting 2, including pregnant woman, in Gary 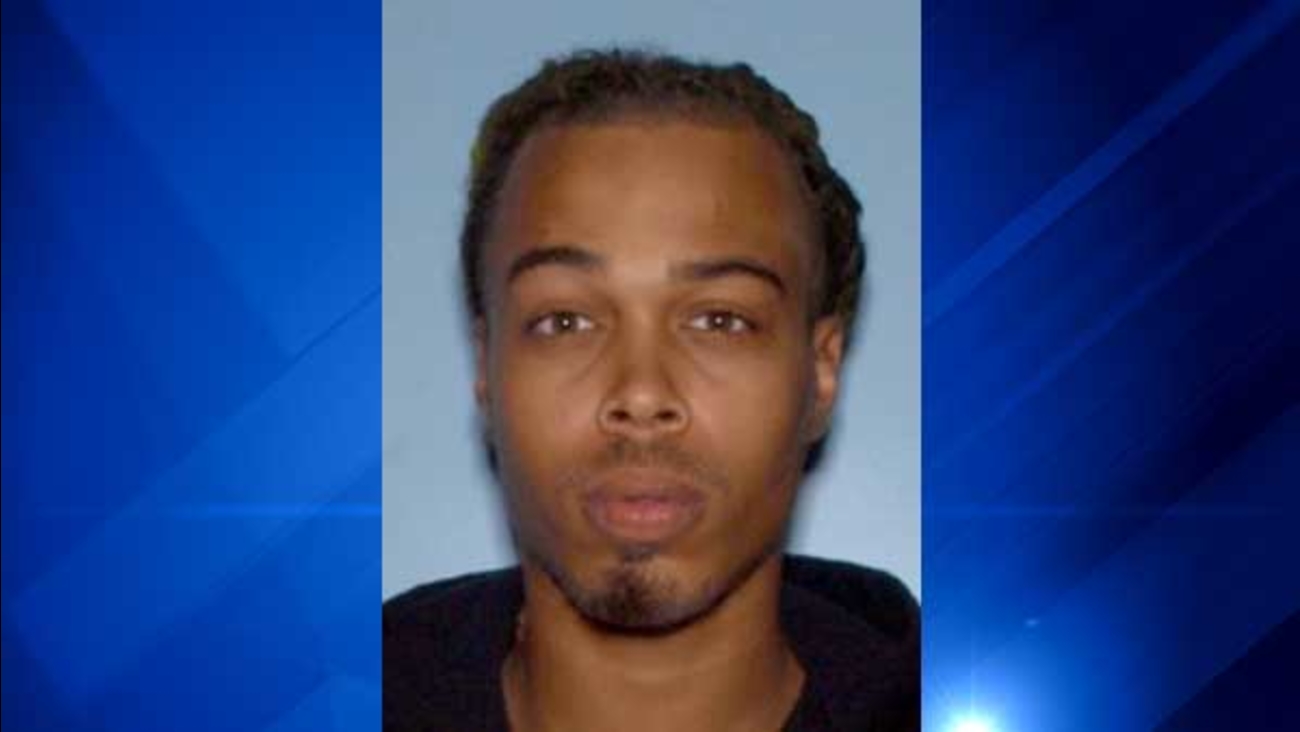 GARY, Ind. -- A man has been charged with shooting two people, including a pregnant woman, last week in northwest Indiana.

On June 13, Johnson shot the five-months-pregnant woman and a male victim in the face and leg near 5th Avenue and Madison Street in Gary, Westerfield said.

Both victims knew Johnson and had been with him earlier in the day, she said. Their exact ages and conditions were not released.

Johnson, a Gary resident, is currently in custody.