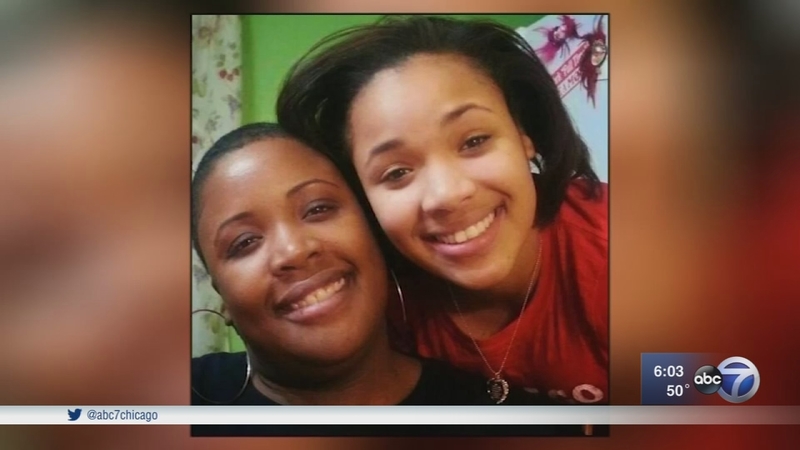 CHICAGO (WLS) -- Monday will be the fifth anniversary of the death of Hadiya Pendleton, 15, who was shot and killed just one week after taking part in the inauguration of President Barack Obama.

Her parents are doing their best to honor her legacy.

Next week, the owners of a South Chicago restaurant will celebrate two years in business. It's a success for the Pendeltons. Hadiya's portrait hangs on its walls.

"It's not straightforward. We just do the best that we can," said Cleopatra Cowley-Pendleton, mother.

Monday is five years since the vivacious teenager was caught in gunfire in a park. Hadiya had performed at Obama's inauguration with her schools' band and drill team days before.

The Pendeltons are now preparing for the April trial of the two men charged in their daughter's murder.

"It's been a long time coming, but when we go through this, it's the last time," Cleopatra said.