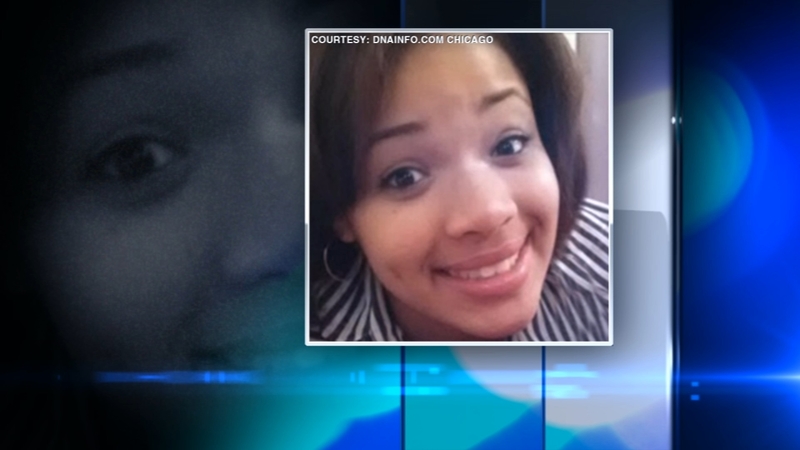 Kenneth Williams and Mickiael Ward, who were charged in her murder, will each have separate juries deciding their fates.

Kenneth Williams and Mickiael Ward are on trial in the murder of 15-year-old Hadiya Pendleton.

Pendleton, who was a sophomore at King College Prep High School, was fatally shot near a South Side park and her death became a national symbol of Chicago's gang violence epidemic.

Prosecutors said Pendleton was taking shelter from the rain at Harsh Park in Chicago's Kenwood neighborhood when she was fatally shot in the back.

Williams allegedly drove the getaway car and Ward is the one who fired the shots into a group at the park. Two others were also injured.

Ward's attorneys argued that there is no physical evidence and that their client is a victim of mistaken identity with confessions coerced by Chicago police officers over 17 hours of interrogation.
RELATED: Opening statements to begin Tuesday in trial of 2 men accused in Hadiya Pendleton murder

The first witness of the trial was Kyln Jones, now a student at Howard University, who testified about the day leading up to her friend's shooting.

Jones told jurors that they finished finals early and went to the park to hang out and smoke pot. It was an unseasonably warm day in January as friends gathered under a park canopy when it started to rain.

Jones said that someone raised a gun and they ran. Jones said she saw Pendleton grab her chest after being shot, and said she called 911. Prosecutors then played the 911 call.

The call was too much for Jones, who doubled over on the witness stand.