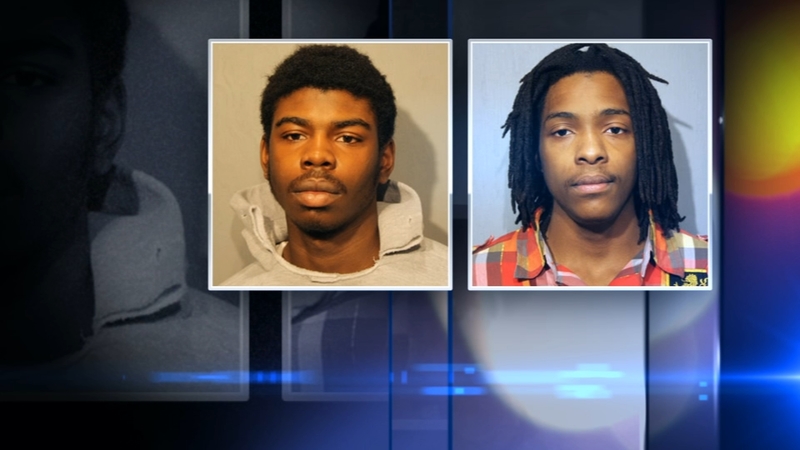 The courtroom at 26th and California was packed on Tuesday, when lawyers made their opening statements.

On Wednesday, prosecutors called several reputed gang members to the witness stand to testify about their history with the two men charged with Pendleton's murder.

Tyron Lawrence and Jarod Randolph, who wished not to be shown on camera, both testified they and the defendants were in a music video that made threats to rival gangs, flashed hand signs and pointed guns at the camera.

Williams' attorney asked Lawrence whether the video reflected his lifestyle at the time under cross examination. Lawrence said it did not.

Demetrius Tucker, in custody for another case, confirmed in his testimony that he and both defendants are members of the same gang.

Prosecutors also asked Tucker about his previous statement that Williams had allegedly talked about the shooting. On the witness stand Wednesday, Tucker denied making that statement.

"I didn't talk about anything I didn't know," he said.

An attorney for Ward asked Tucker about how the police officers questioned him, whether they told him what to say. Tucker responded that they "made me feel bad" about Pendleton's death.