WLS
By Leah Hope and Laura Podesta
CHICAGO (WLS) -- Chicago's South Side communities have been fighting for a new trauma center for 25 years. Officials broke ground Thursday on a new emergency department at University of Chicago Medicine.

The Level 1 Adult Trauma Center is part of a long-term plan to give people on the South Side better access to specialty care. Once complete, the expansion will allow the hospital to handle an extra 25,000 patient visits each year.

"We are grateful to this university not only for what it does for its students but what it will do for the entire South Side," Mayor Rahm Emanuel said.

The dignitaries and politicians celebrating the increase of trauma services in Hyde Park acknowledge the reason for this new level of healthcare.

"Great institutions like the University of Chicago benefit on occasion from encouragement from the community to do the right thing," Toni Preckwinkle, Cook County board president, said.

In recent years protestors challenged the university hospital to step up their services.

The shooting of activist Damian Turner caused the protests to get even louder. Turner had to go farther to get medical attention and he died

"It's very bittersweet. I mean there are young people who have lost friends and thought about how if the trauma center was very close, maybe they could have been saved," Shannon Bennett, Kenwood Oakland Community Organization, said.

"This is a step in the right direction. We are very pleased that our young people and their voices resonated - and they should take credit for it. This is only the beginning," said Eric Russell, executive director, Tree of Life Justice League of Illinois.

Several organizations joined the call for U of C to add adult trauma care.

Missing from Thursday's event were some of the young activists who originally championed this cause five years old. While each may have their own reason for not attending, one of the activists told ABC7 by phone she is grateful the trauma center is coming, but she said she didn't need to attend a University press conference as she intends to hold the University accountable moving forward.

People who live on the South Side have been demanding a new trauma center for their community since the Michael Reese hospital closed in 1991. The new building is expected to open in January 2018.

This empty garage at the @UofC will be a state of the art trauma center by Jan 2018. #wow pic.twitter.com/iwhRyflzf9

"We will go from 36 to 41 bays, four trauma resuscitation bays, the actual square footage goes from 16,000 to 29,000," said Sharon O'Keefe, President of University of Chicago Medicine.

O'Keefe said the new trauma center will be 76 percent larger than the current emergency room and will be able to take in 2,700 patients in its first year. Patients will also get separate rooms, rather than open cubicles.

Physicians who attended the groundbreaking ceremony said they are looking forward to working in the state of the art facility and to introducing a faster way to move people through the ER. Doctors will meet patients at the door and escort them to the right section of care. 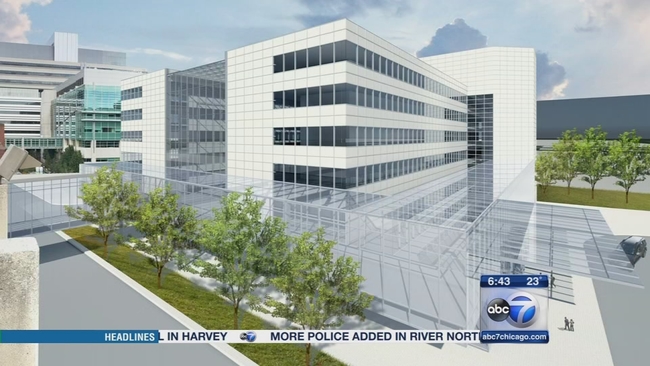 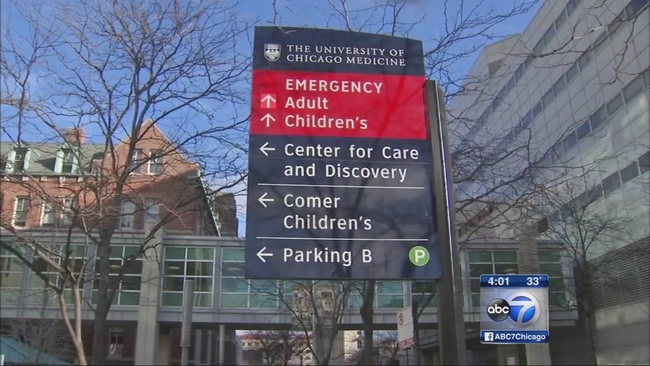 U of C to build trauma center in Hyde Park 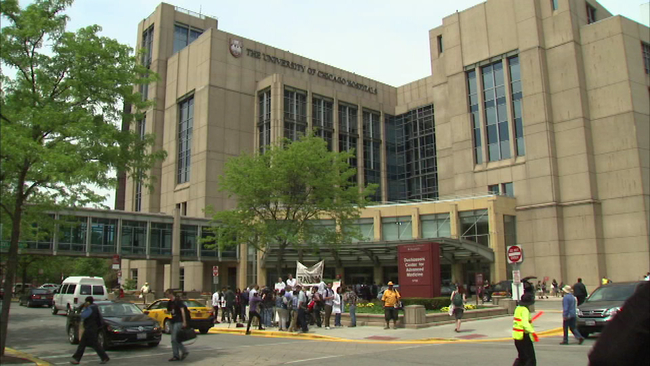 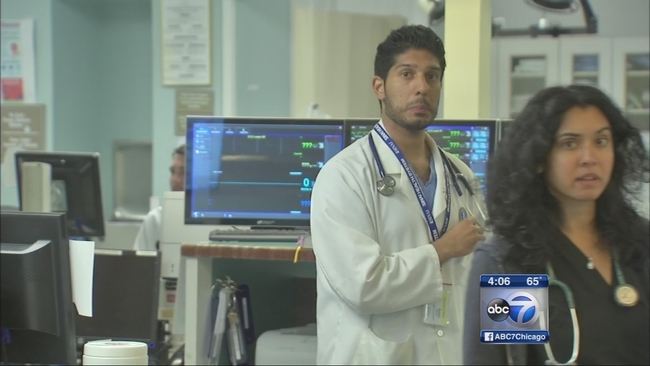 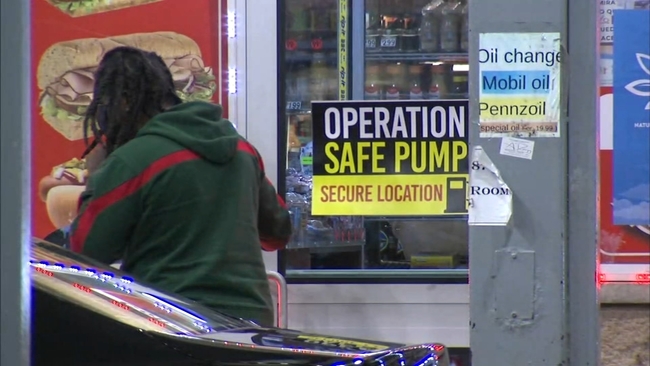