But no matter your age, it can really help to "bust a move."

Mike Maggio and his wife Debbie have been taking lessons at Fred Astaire Dance Studio in Park Ridge for more than a year and they've noticed a change on and off the dance floor.

Former Dancing with the Stars pro Jesse DeSoto has seen this impact beore.

"You've got people focusing on things that does take mental focus. They're physically moving their body while in a positive social environment. When you combine those three things, it has a very powerful impact not just on their mind but on their emotional state as well," he said.

Dr. Aga Burzynska is part of a group that studied the brain's "white matter."

Think of white matter as the brain's highway.

"As we grow older, the quality of those connections... the wires get old," she said.

So the study, released in March, looked into whether dancing could protect this white matter. It involved roughly 240 participants and lasted just six months. But Burzynska finds the results promising.

"There was a lot of stress on the spatial location. They have to memorize on top of dancing and exercising incredibly complex sequences," she explained.

She says those sequences, as well as the social nature of dancing, are great for the brain-slowing down, even reversing some white matter degeneration in study participants.

Beyond the mental benefits, dancing helps physically, too. Bill McClure loves the burn that comes with his dance lessons.

"I've lost 35 pounds in four years... doing this. I haven't felt this good since I was in my thirties."

DeSoto has something for everyone's interest and ability.

"We can start with just little steps and small movements. And then as the flexibility and strength increase in the muscles, we can increase the size and intensity of the maneuvers," he said.

So it makes sense David Ross- a world-class athlete- waltzed his way to the Dancing with the Stars semi-final.
Whether you're looking for a hobby, are trying to improve your health, or have your eyes on the Mirrorball Trophy, dancing could be the answer!
Related topics:
health & fitnesspark ridgedancedancing with the starsmemory lossballroom dancing
Copyright © 2020 WLS-TV. All Rights Reserved.
DANCE 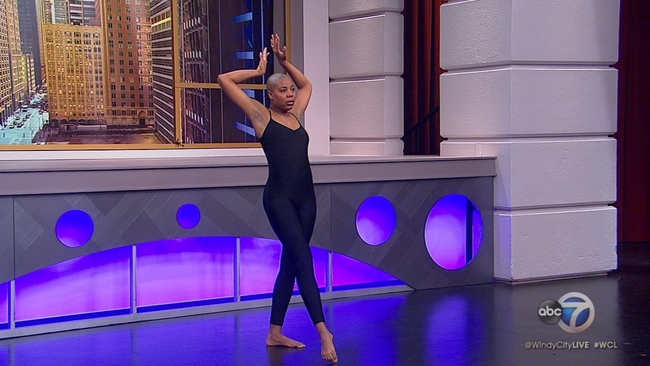 Get a real cowboy experience at this Houston honky tonk bar 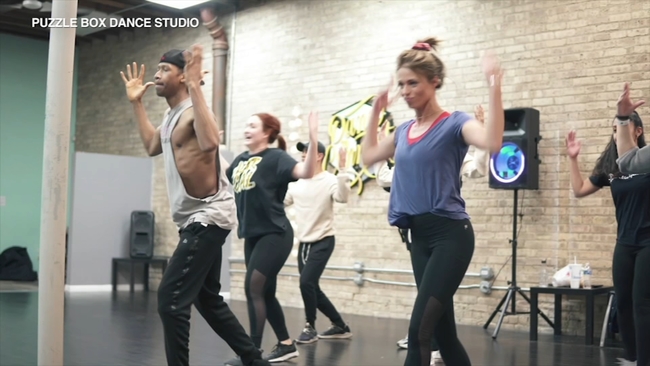 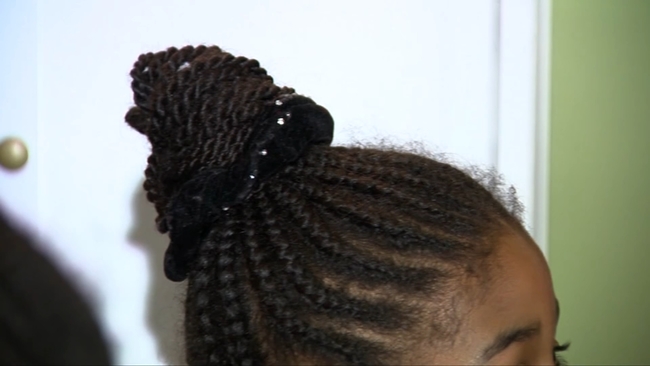