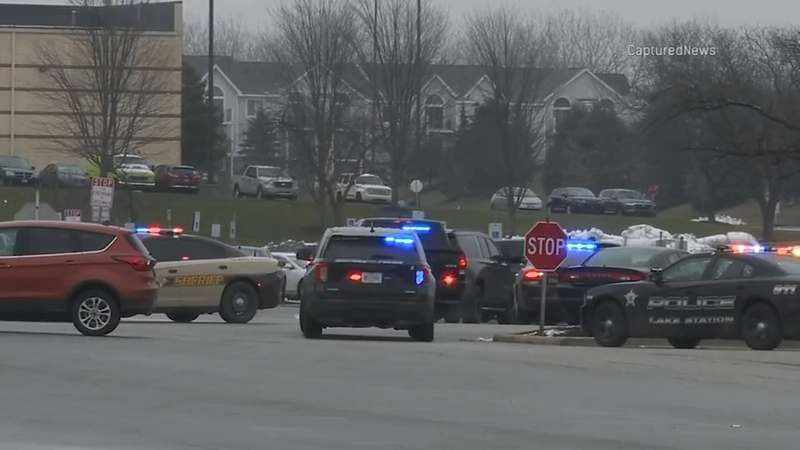 Hobart mall on lockdown after several reports of shots fired

Marsha Jones was getting ready to open up her women's clothing store when she saw people running. She said she ran out through the employee entrance.

After Hobart police said they received several reports of shots fired inside the mall, emergency crews rushed to the scene. The mall was put on lockdown. Hobart fire officials asked the public to stay clear of the Southlake Mall-U.S. 30 corridor just before 11:45 a.m., as there was police activity in the area. The building was locked down as of about noon, and police were on the scene investigating. Later, police said there was no active shooter and no threat to the public.

Police said about five shots were fired but they don't believe anyone was hit by gunfire. The shots caused damage to some glass and other building fixtures within the mall.

"I am glad no one was shot or anything like that," Jones said.

This all happened just a week after the shooting at Oakbrook Center Mall. Jones said mall shoppers were already on edge.

"I think it will hurt a lot of businesses because people are going to be like, 'I am not coming to the mall,'" Jones said.

She just opened her boutique at the mall about a year ago. She described this incident as a setback.

"Of course with me being a women's clothing store, New Year's Eve is tomorrow, so I had a lot of customers saying, 'we are coming to shop,'" Jones said.