A man was found dead Wednesday afternoon after his speedboat left the Fox River, hit a tree and caught fire, officials said.

HOLIDAY HILLS, Ill. (WLS) -- A man was found dead Wednesday afternoon after his boat left the Fox River in McHenry County, hit a tree and caught fire in a backyard, local officials said.

McHenry County Sheriff's deputies and McHenry firefighters responded about 3:40 p.m. to the 2400-block of South Riverview Drive in Holiday Hills for a report of a boat on fire.

Emergency responders found a speedboat and its sole occupant, a deceased man, in a backyard in the area.

Police said the boat he was driving left the river and landed on the shore, and a witness put out the flames and found the man trapped between the boat and a tree.

He appeared to be dead, and the witness called 911.

The IDNR and McHenry County Coroner's Office are investigating what caused the incident. 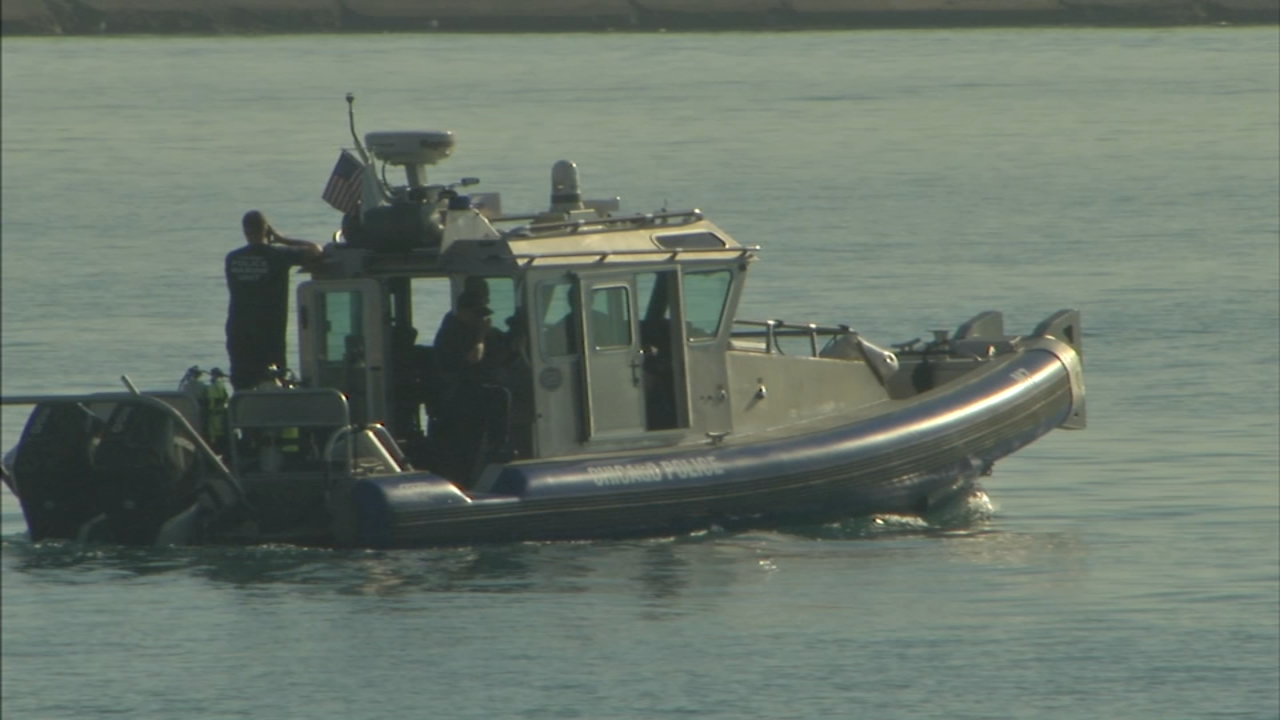 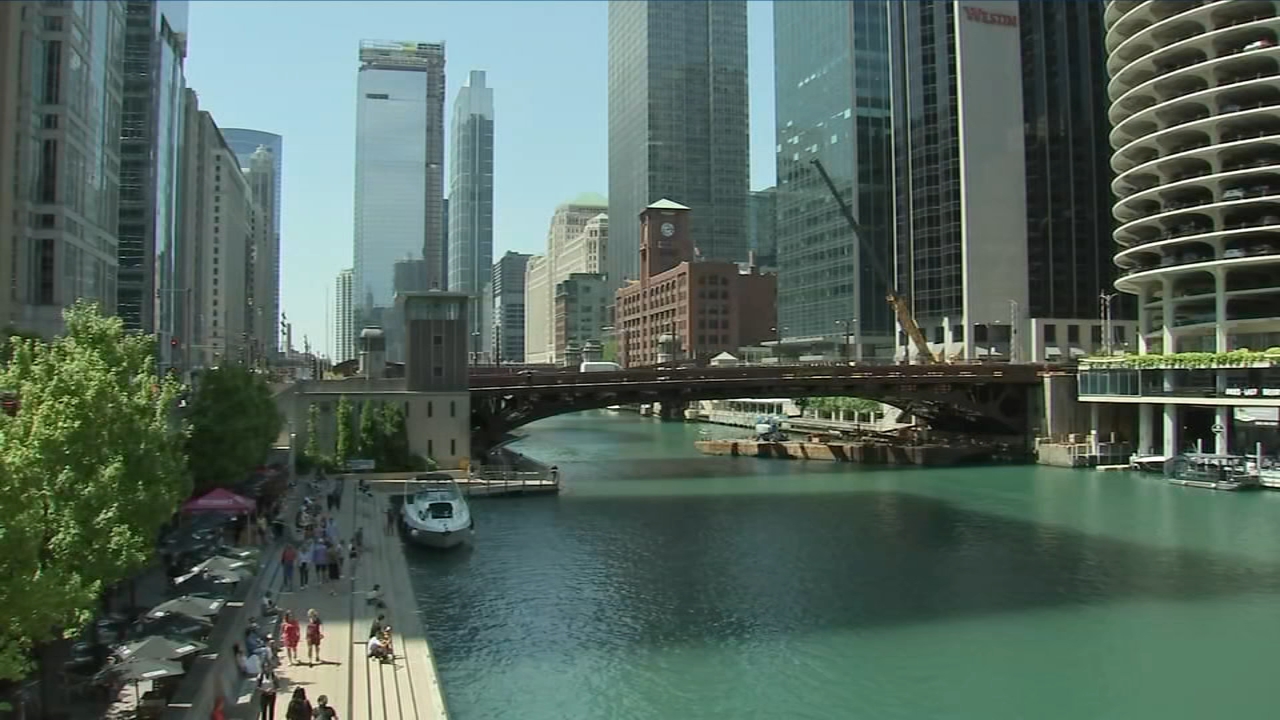