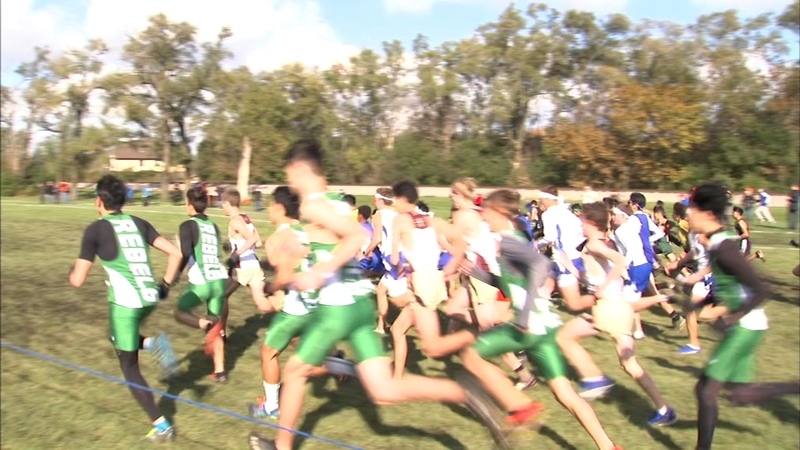 CHICAGO (WLS) -- Chicago Public School cross country runners are heading to Peoria to compete in the state finals on Saturday.

"I'm very excited, this journey has been like a roller coaster. There's been ups and downs, it was a crazy journey," said Yasir Hirsi, who attends Mather High School.

Runners were trapped in several rounds of sprint and stutter legal proceedings after the ongoing Chicago teacher's strike sidelined runners in the regional competition last month.

An 11th hour ruling from a Cook County Judge last Friday allowed CPS runners to compete in sectionals, despite having missed the regional round. Then the Illinois High School Association tried to intervene this week, asking a judge to block CPS runners from advancing. The court won't rule on that until Tuesday.