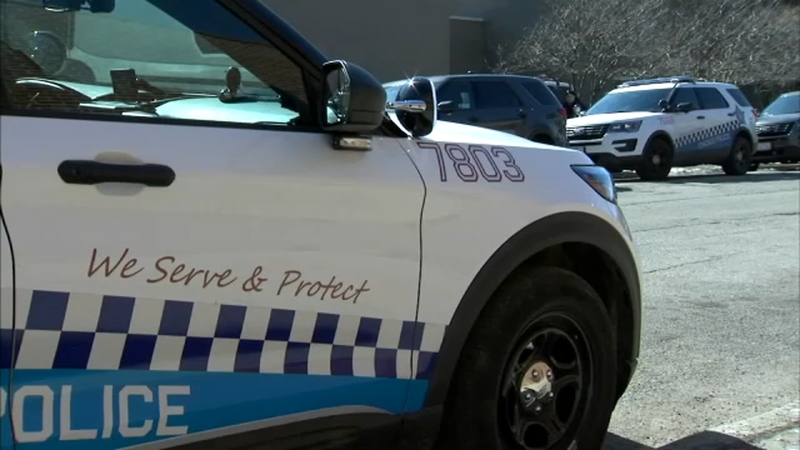 SPRINGFIELD, Ill. (WLS) -- There is a push in Springfield to crack down on people who commit assaults on police officers, with some lawmakers aiming to make it a hate crime with enhanced penalties.

This, as FBI statistics show those attacks are on the rise.

Citing the demonstration last year at the Columbus statue in Grant Park that turned violent with Molotov cocktails and other projectiles being hurled at and injuring officers, some lawmakers are now pushing for tougher punishment for those who attack police.

"There's an uptick in not only assaults against police officers, but assaults, shootings and killings. It's our job to try and protect our officers," said State Rep. Marty Moylan, (D) Des Plaines.

Nearly one-third of the officers sustained injuries, with a majority of those officers being punched or kicked.

"It's a very disturbing trend," said State Senator John Connor (D) Crest Hill. "We need to arrest this trend and restore our officers to basically the guardians of our society that they are. They are the last line from anarchy."

However, critics argue that locking people up longer is not the answer and point to studies that have shown it is not a deterrent.

"If we're telling the public that we're going to make them safer, and protect police officers and reduce crime, then we're really barking up the wrong tree if we're proposing penalty enhancements as a way to do that," said Benjamin Ruddell, ACLU-Illinois director of criminal justice policy.

Supporters who gathered in the cold outside the Des Plaines Police Department Thursday said the law is about more than cracking down on criminals, it's about sending a message to beleaguered police.

"They're worried about the way some of the bad guys are treating them now, they feel that they have the upper hand," said Park Ridge Police Chief Frank Kaminski.

"As a police officer's wife, it's very scary to see my husband leave in the morning and not come back. It's just a possibility. It's something that we don't want to think about," said State Rep. Angie Guerrero-Cuellar, (D) Chicago.