ByCraig Wall and Christian Piekos via

It's the last day for early voting in Chicago and Illinois, and election officials said turnout has already outpaced the 2018 election.

CHICAGO (WLS) -- Chicago and suburban voters lined up Monday for the last day of early voting before the 2022 midterm election.

Chicago elections officials said turnout has been steadily on the rise over the last few weeks, with more and more people showing up early to vote.

The polls at the Centennial Ice Center in Wilmette technically closed for the day at 5 p.m., but there was still a long line of voters waiting to cast those last minute early votes.

The Cook County Clerk said as of Monday 305,000 early votes had been cast in the suburbs, overtaking the popular vote by mail returns, which hasn't happened in the past two elections. That's also 75,000 more votes than in 2018. The clerk said 97,000 vote by mail ballots have been successfully been returned from suburban voters.

Vote by mail ballots are still coming in strong. This election there have been 208,000 vote by mail applications, which is the second highest amount in the city's history.

Elections officials are urging anyone who is voting by mail to return their ballot immediately, but at this point they say putting it in a secure drop box is best.

"An easier option is to take your vote by mail ballot and drop it off at one of our secure drop boxes," Marisel Hernandez, chairwoman of the Chicago Board of Elections, said. "They're located at each of our early voting sites, the Super Site and in front of 69 West Washington street here at our super site in the Loop and Wintrust Arena.

"I fear that those that doubt the validity of elections will come to have a greater voice so I feel it's really necessary that I take every step I can wherever I am to take a vote have a vote," John Bathke, early Chicago voter, said. "I feel like it's really important to have my say and to have my voice heard."

"I decided, you know what I'm going to beat the rush and get out and vote," said early Chicago voter Katelyn Van Buskirk.

"I feel as a woman, I have my own right to my own body and I think that it's a woman's right at the end of the day to decide what she does or does not do with her body and it's not really our governments place to do so," Jordan Elvord, early Chicago voter, said.

At the Evanston Civic Center, the early voting line stretched well into the street.

"It's a line for voting. It's a good line. It's the right line to be in," said Ron Whitmore, Evanston voter. "What issues aren't motivating me? Equity, access, opportunity, justice."

Evanston voter Valeria Piaggio is voting for the first time, which has been years in the making.

"Don't take it for granted. This is a privilege," she said. "It feels amazing. This has been years in the making."

Piaggia came to the U.S. from Argentina and recently became an American citizen.

"It is really important to be informed and to exercise that right. Don't let this pass," she said. "It is everything. I'm here because of my children and I have a transgender trial. So for me this was a life thing."

There are 52 early voting sites open Monday until 6 p.m., one in each ward and the two sites downtown. Election Day polls open at 6 a.m. Tuesday and close at 7 p.m. Anyone who is in line at the time the polls close will be allowed to vote. 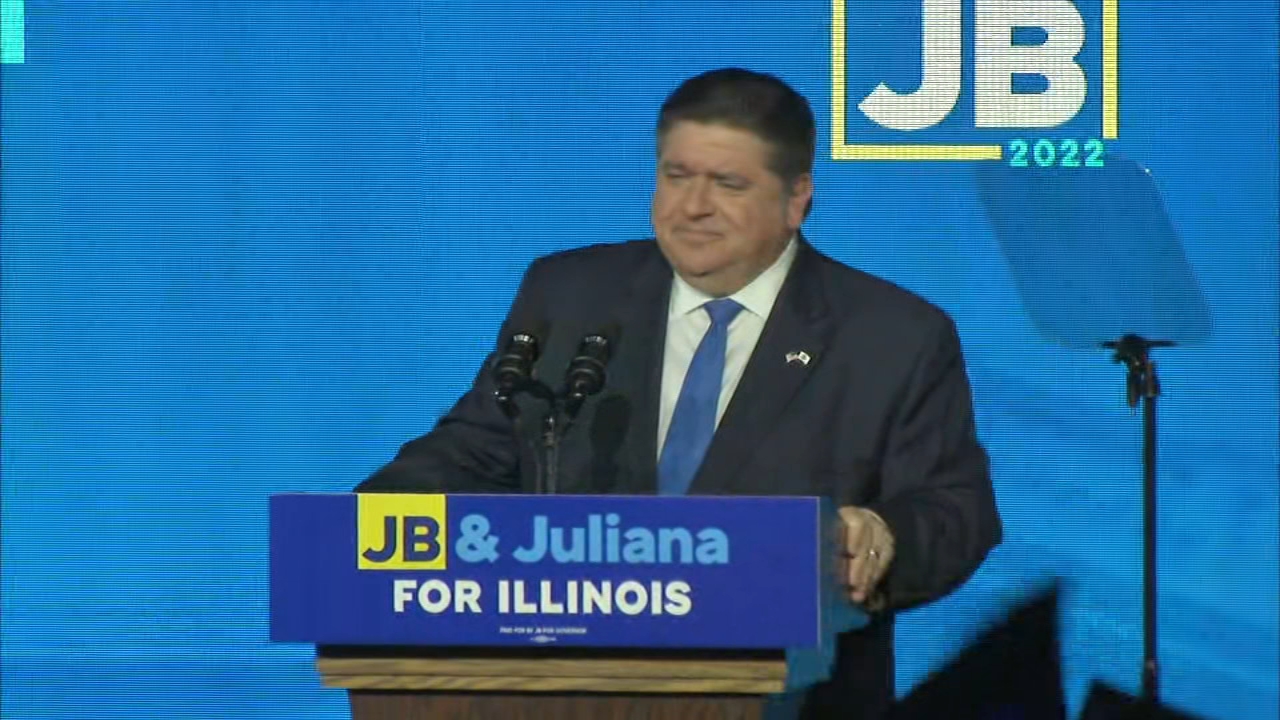 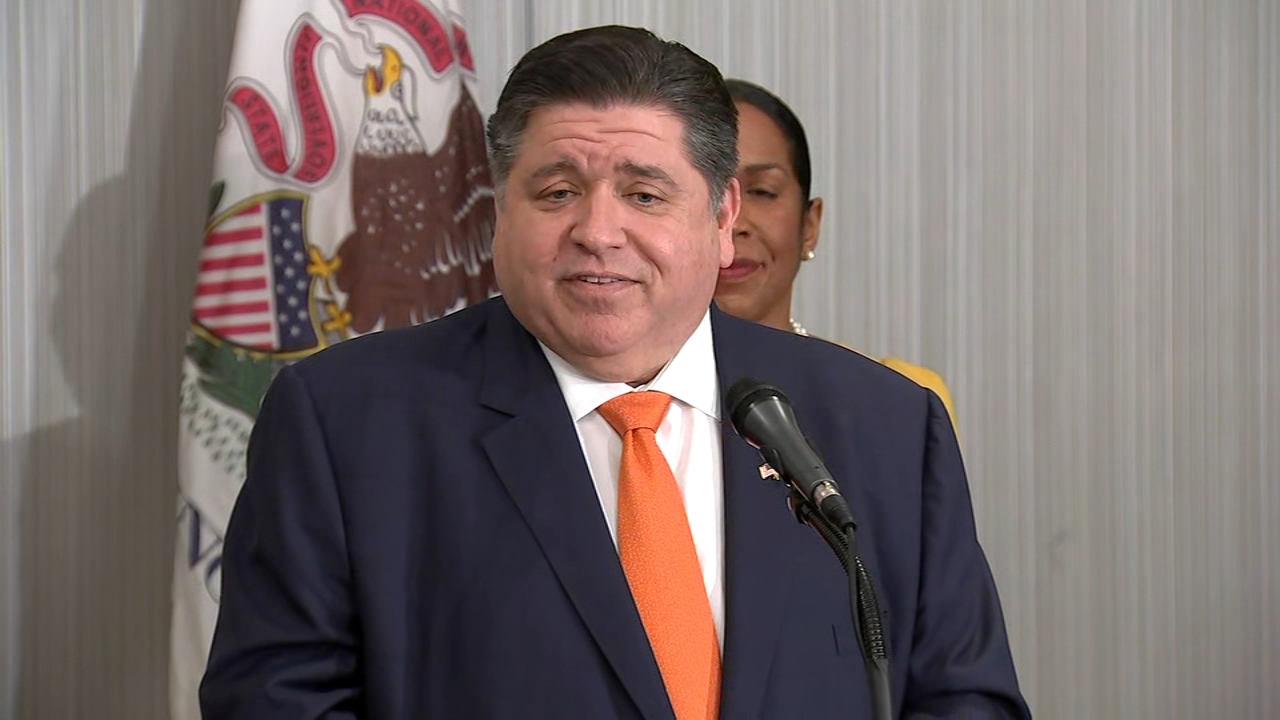 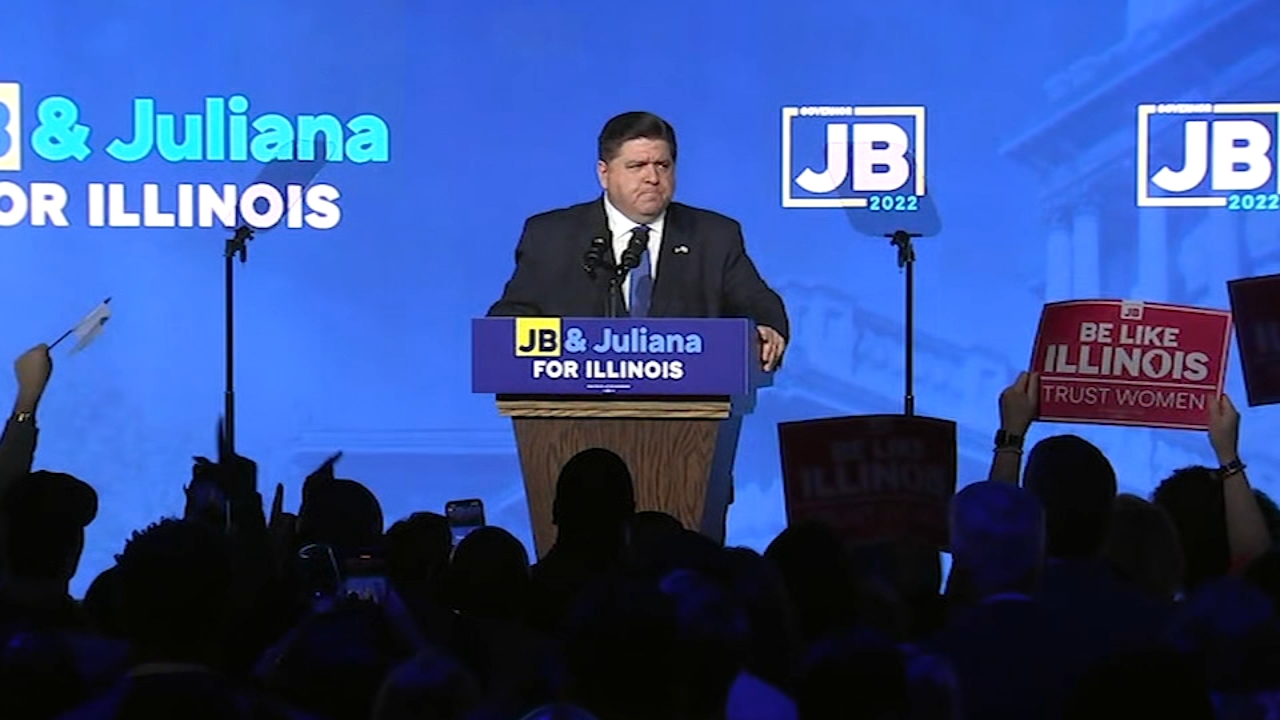