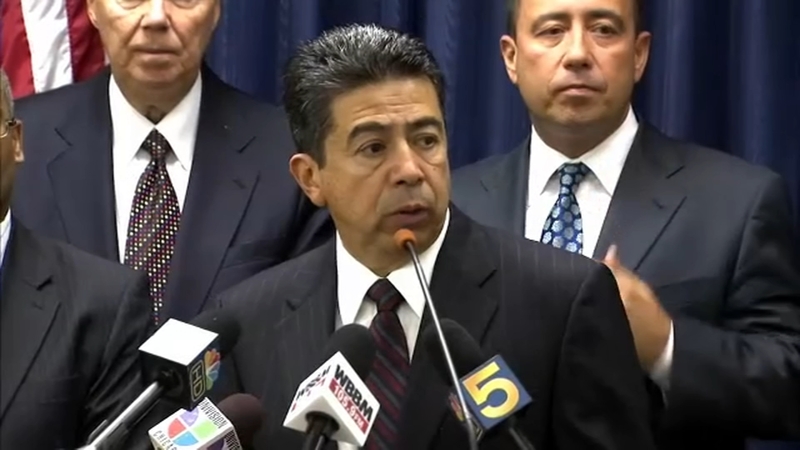 CHICAGO (WLS) -- Elected officials in Illinois can continue to use campaign funds to pay for their legal defense, according to a recent ruling by the Illinois Supreme Court.

Alderman Byron Sigcho-Lopez appealed his complaint with the court in 2019, demanding to set a precedent and alleging former Alderman Danny Solis improperly used $220,000 from the 25th Ward's campaign fund for defense lawyers.

Solis avoided federal prosecution by agreeing to cooperate with the FBI and Department of Justice in their investigation of Alderman Ed Burke, according to the Chicago-Sun Times.

The Illinois Supreme Court ruled since the General Assembly hasn't specifically prohibited elected officials from using campaign funds to pay criminal defense lawyer fees, it would be up to the Board of elections to rule on a case-by-case basis.

"In this case, despite the parties' arguments regarding legal defense fees incurred as a result of public corruption allegations, the record here reveals that Solis had not been indicted on criminal charges but only that he had worked with federal investigators using his official capacity to expose public corruption," the court said in its ruling.

In response, Sigcho-Lopez said, "it's time to change the law."

David Griesing from the Better Government Association spoke more about the court's ruling and what it means for politicians.