The law is a second career for Chief Justice Anne Burke. As a wife and mother of four kids, she completed law school at 40 years old.

CHICAGO (WLS) -- Chief Justice Anne M. Burke announced her retirement from the Illinois Supreme Court Monday. Her last day on the bench will be Nov. 30, 2022.

In her retirement letter, Burke said the decision wasn't easy, but, "the race has been run and it's time to pass the gavel to a successor."

Burke's retirement did not come as a big surprise to members of the legal community.

"In a way, no, I thought she would retire in the next couple of years, she's been on the court for quite some time," UIC Law Professor Ann Lousin said.

The law is a second career for Burke. As a wife and mother of four kids, she completed law school at 40 years old.

Her judicial career began in 1987 when then Governor Jim Thompson appointed Burke as the first female judge of the Illinois Court of Claims.

Later, Burke became an Illinois Appellate Court Justice before being appointed to the Illinois Supreme Court in 2006. For the past three years, Burke has served as Chief Justice.

"She has been quite fearless," Lousin said. "I have read some cases where the court had a six to one opinion and she was the dissenter. And I once said to her, 'I'm not going to say anything except this: you were right, the others were wrong.'"

19th Ward Alderman Matt O'Shea, who also serves as vice president of Special Olympics Chicago, said Burke is not about to step away from her passion.

"I know she is gonna stay involved in Special Olympics," O'Shea said. "And I know that programs across our city could certainly use her advice, her counsel and advocacy."

O'Shea said he does not believe the timing of Burke's retirement at 78 is related to her husband Alderman Ed Burke's legal woes, as he awaits trial on federal corruption charges.

First District Appellate Justice Joy V. Cunningham has been appointed to fill the vacancy left by Burke. Justice Cunningham, whose term is effective Dec. 1, 2022 through Dec. 2, 2024, will be the second Black woman to serve on the Illinois Supreme Court.

The first Black woman to serve on the Illinois Supreme Court, Justice Lisa Holder White, was appointed earlier this year. 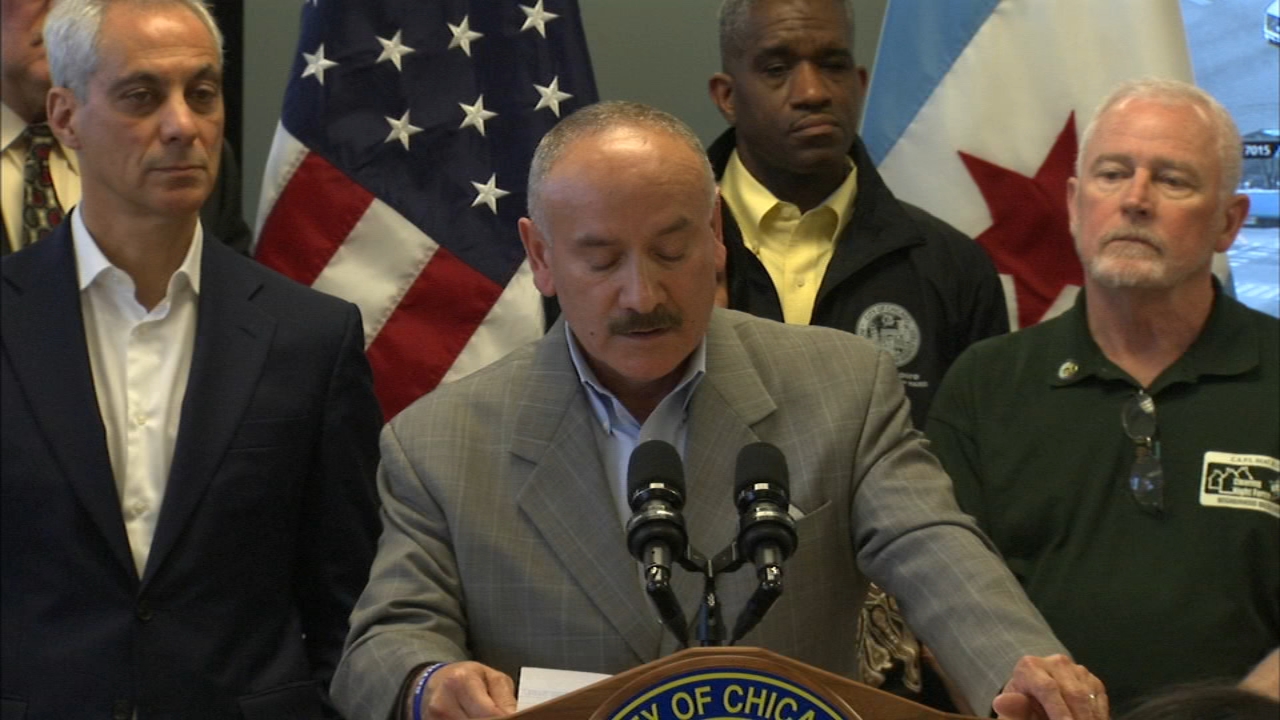 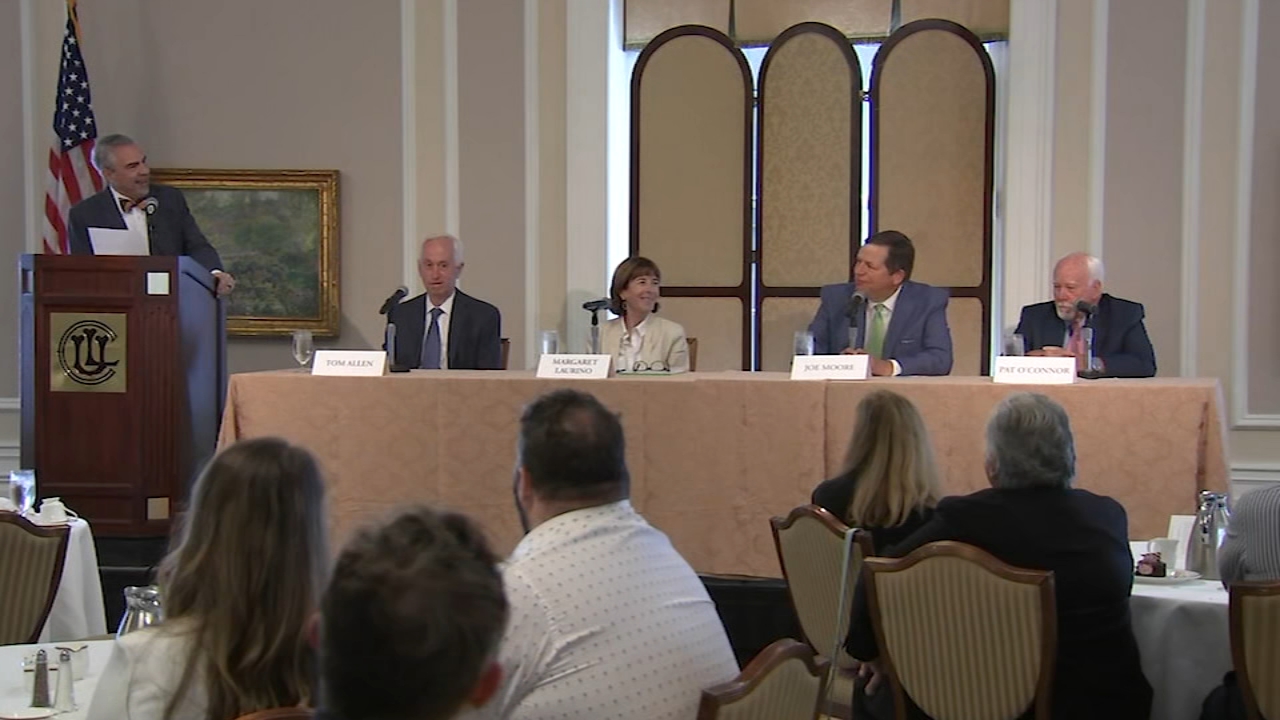 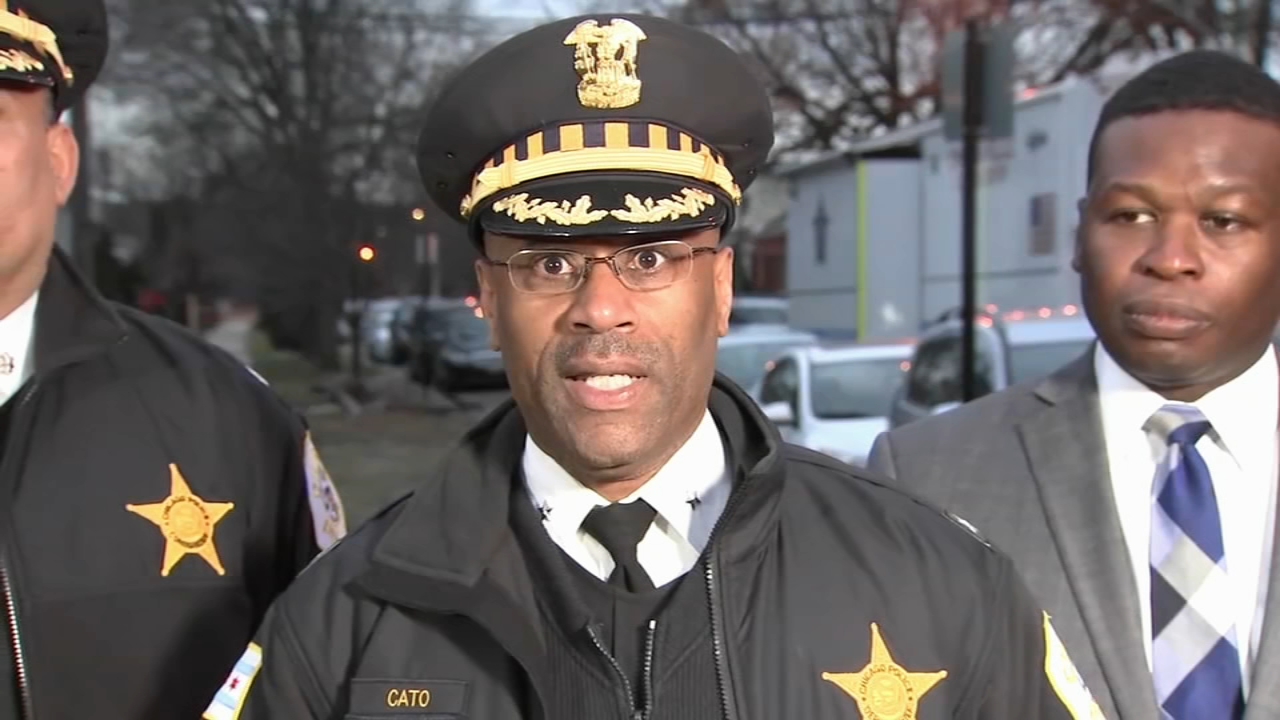 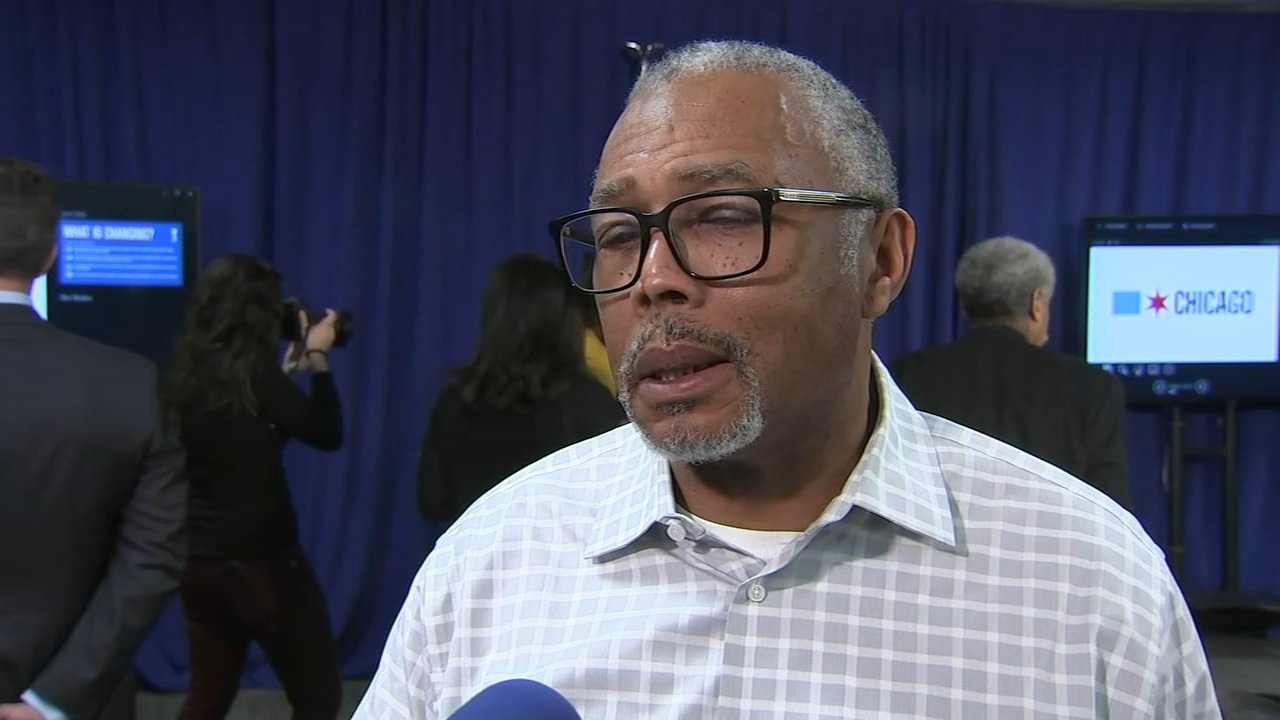 Ald. Howard Brookins to retire at end of term