Inverness police have determined Marlene Pieracci who was found dead in a house fire on Sunday, shot herself. Her husband Mario was killed in the fire. (Daily Herald photo)

INVERNESS, Ill. (WLS) -- An Inverness woman whose body was recovered from her burning home Sunday afternoon died from a self-inflicted gunshot wound to the head, according to police.

Marlene Pieracci, 82, and her husband Mario, 84, were both found in the home.

The Inverness police chief said Mario appeared to have died as a result of the fire. An autopsy is still pending according to the Cook County Medical Examiner.

The fire was likely the northwest suburb's first deadly fire in decades.

A next door neighbor called to report the fire at 219 Bradwell Road shortly before 5 p.m., according to the Palatine Rural Fire Protection District.

Neighbors told the Daily Herald the couple lived in the house for decades and that Mario had lots of close relationships.

"He still has friends with people he knew back many years ago in Elmwood Park," said neighbor Tom Kennedy. "He has a twin sister that still lives in Elmwood Park in the house that they grew up. so a very close family and just a devastating loss."

The cause of the fire is still under investigation. 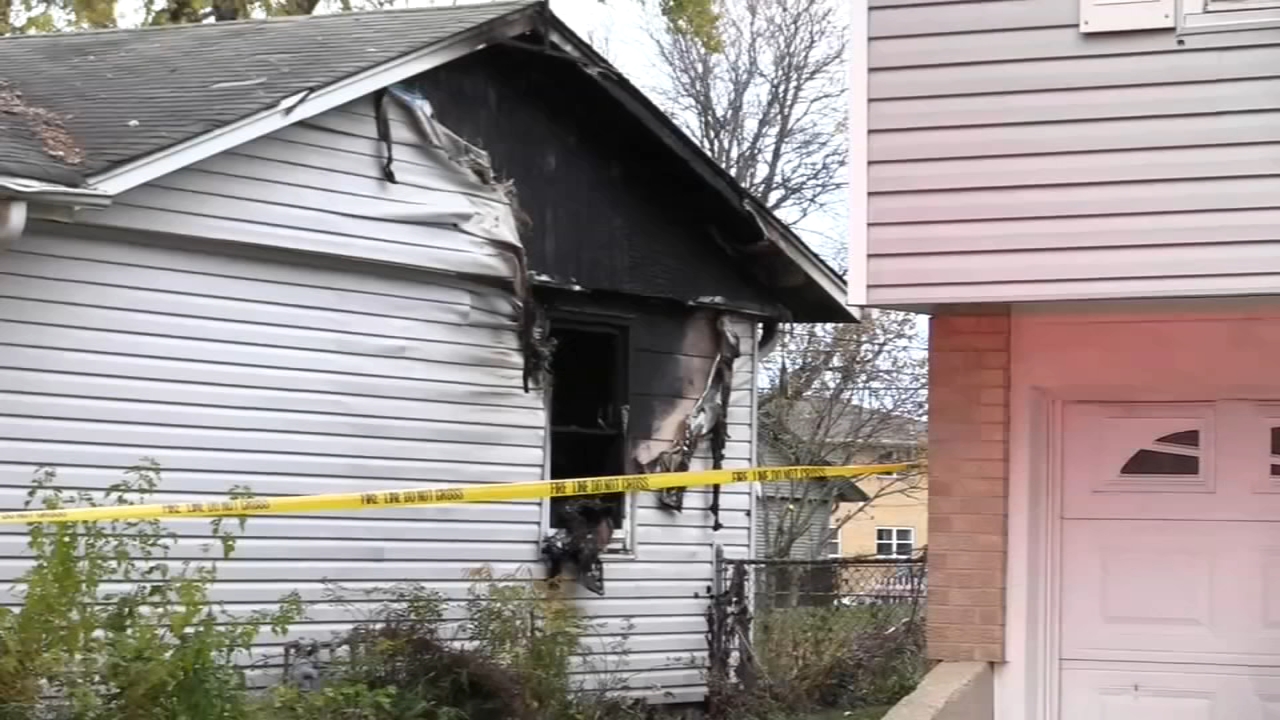 Neighbors save kids from suburban fire that killed grandma, they say 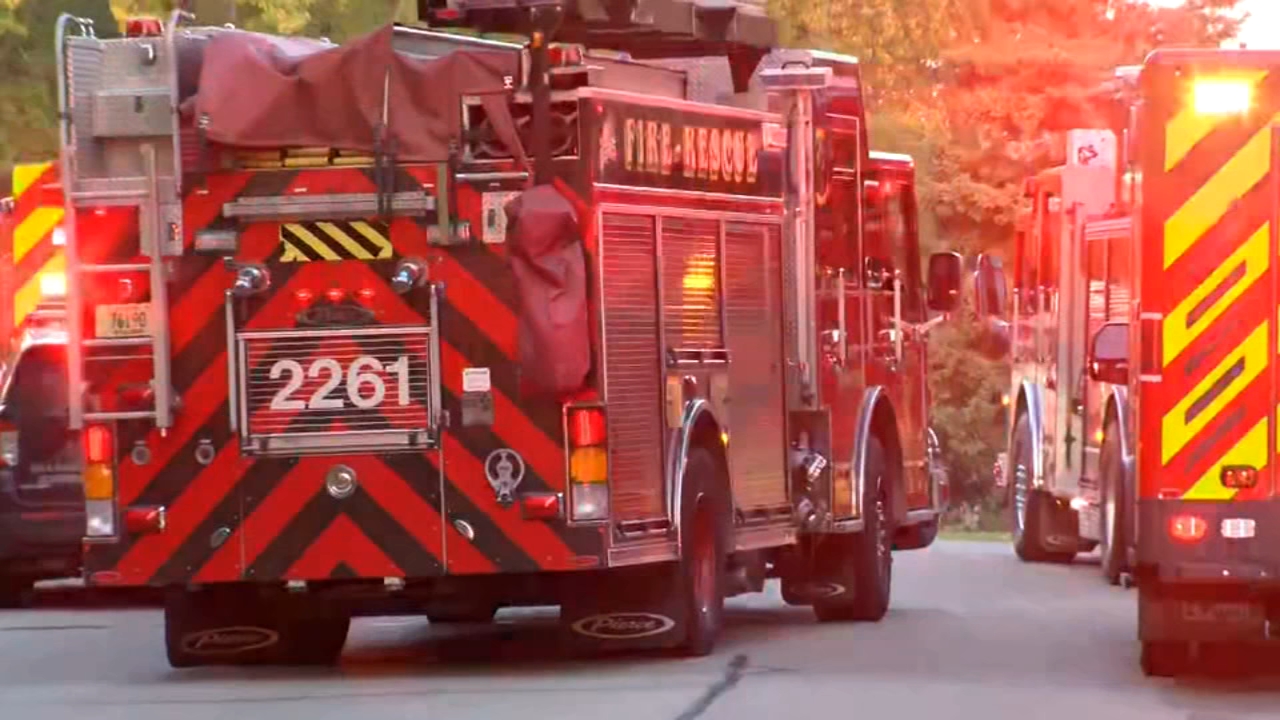 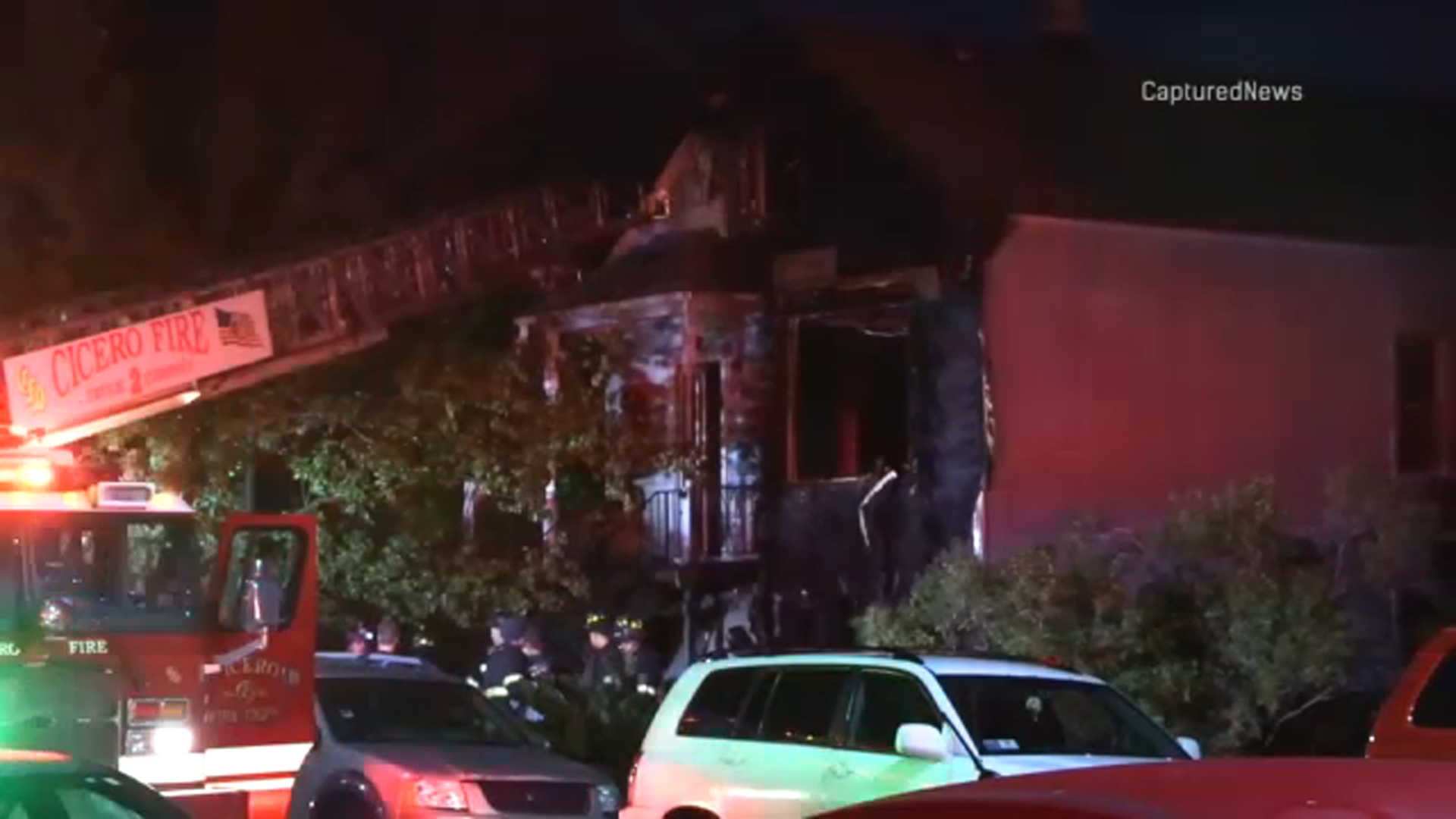