Jacob Blake is speaking out about being shot seven times by a Kenosha police officer last summer and the DA's decision not to file any charges in the case.

CHICAGO -- Jacob Blake is speaking out about being shot seven times by a Kenosha police officer last summer and the DA's decision not to file any charges in the case.

The Evanston native spoke out for the first time since the decision in an exclusive interview on Good Morning America.

"I went limp, and all I remember at that point was kind of leaning back and looking at my boys and I said, 'Daddy loves you, no matter what' and I thought it was going to be the last thing I say to them," Blake said. "Thank God it wasn't."

"I resisted to getting beat on," Blake said when asked whether or not he resisted being put in custody. "What I mean by that is not falling, not letting them put they (sic) head on my neck."

"I was counting down my breaths, my blinks. I was like 'God, I'm coming.' I guess this is it for me."

The incident sparked protests across the country, adding fuel to a fire that had been burning all summer since the police killing of George Floyd.

It was August 23 and Blake was at the house of Laquisha Booker, the mother of three of his children. They were celebrating their son Israel's eighth birthday when an argument broke out between Booker and a neighbor.

Booker told the dispatcher, "Jacob Blake is here, and he has the keys to a rental that I purchased that I need to take back. And he's not trying to release it."

Police responded to a "family trouble" and officers were told there's a warrant for Blake on domestic violence offenses and sexual assault.

"At that time, I'm walkin' out," Blake said. "I ain't done anything, so I didn't feel like they were there for me."

Blake proceeded to put one of his sons in the car and that's when he said he felt someone grab his arm.

"Took my arm away and had a human reaction" Blake said. "After I did that, I realize that it was the police and-it was, like, 'Uh-oh,' beause when I did that, he slammed me up against the truck."

Blake said the officer did not say anything to him before grabbing his arm.

According to the Wisconsin criminal investigation report, Officer Sheskey recalled saying, "Let's talk about this." He said Blake put his child in the car and turned to face him. Sheskey said he then grabed Blake's arm to put him under arrest and told Blake that he had a warrant.

Blake said the officers did not tell him why they were there or that they had a warrant for his arrest.

Some sort of struggle followed. Police believed Jacob reached for a weapon more than once, which Blake has denied.

Police deployed a Taser multiple times and Blake pulled the Taser prongs out of his skin.

Officer Sheskey and Blake ended up in a physical altercation on the ground and Blake walked away from the officers.

"I'm rattled, you know?" Blake said. "I realized I had dropped my knife, had a little pocket knife. So I picked it up after I got off of him because they Tased me and I fell on top of him."

With an open knife in his hand which Blake said fell out of his pocket, he walked around the front of the vehicle toward the driver side.

"I'm not really worried," Blake said. "I'm walkin' away from them so it's not like they gonna shoot me. I shouldn't have picked it up only considering what was going on, you know? At that time, I wasn't thinking clearly."

After putting the knife in the car, Blake said he was going to, "throw myself to the ground and, you know, put my arms behind my back because if they did it there, and they killed me there, everybody will see it."

According to the Wisconsin criminal investigative report, Officer Sheskey said that Blake drove the knife toward Shesky's body. Blake denies this

Blake opened the car door and at that moment, Officer Sheskey grabs the back of Blake's shirt and starts shooting.

When asked why he didn't stop and do what police asked him to do, Blake said, "I couldn't hear that. All I heard was screaming, screaming. My ears was ringing, so it was all muffled...I mean, I had not left or tried to run at that point. When they Tase me, I had my hands up."

Officer Sheskey's attorney said Blake was given every opportunity to comply but he chose not to and insists that "the officer acted according to their training."

According to records released by the Wisconsin criminal investigation report, in the past, Blake has been arrested for attempting to flee police and for resisting arrest. These charges were dropped.

"If you're a Black person in America and you're not perfect, then they say, 'Oh it was justified,'" said Blake's attorney Benjamin Crump. "It's like our children have to be angels."

Since the shooting, Blake said he has had conversations with his children about it.

"I've explained it to 'em and broke it down to 'em like, 'Daddy can die, but for some reason I didn't that day,'" Blake said.

Blake has had 36 surgeries and is confined to a wheelchair. He is in physical rehab four days a week and hoping to regain his ability to walk.

Last week, after a months' long investigation, the Kenosha County district attorney announced there would be no charges filed against the officer who shot Blake, identified by authorities as Officer Rusten Shesky. Prosecutors believe they could not convince a jury Officer Shesky did not fear for his life since Blake had a knife on him, according to the DA. 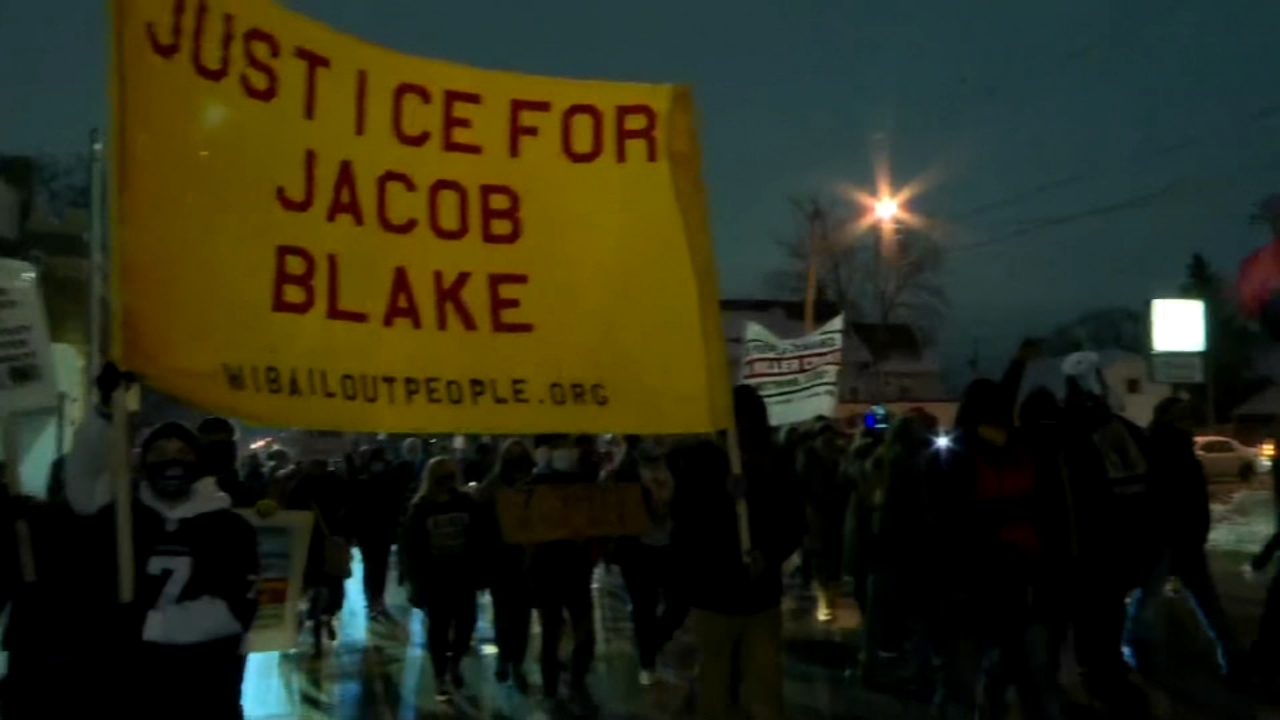 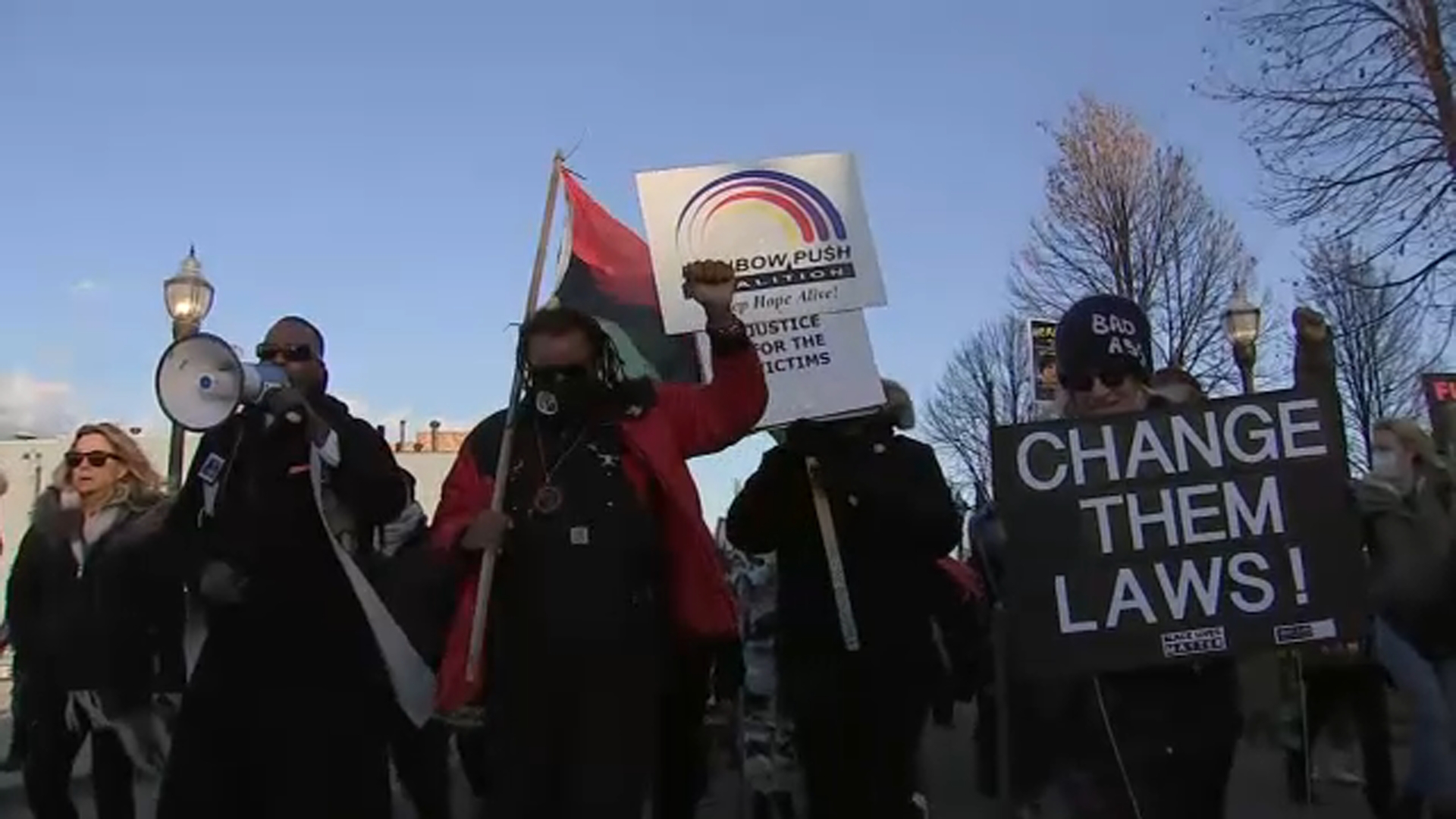 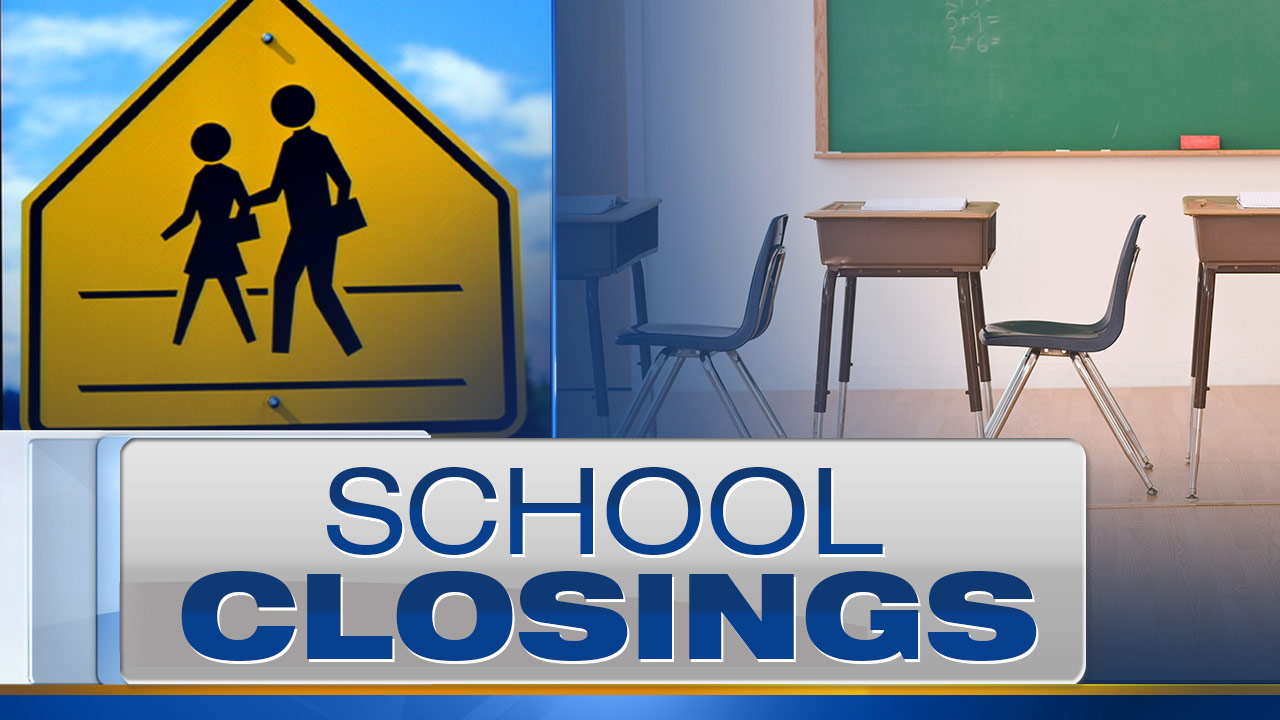