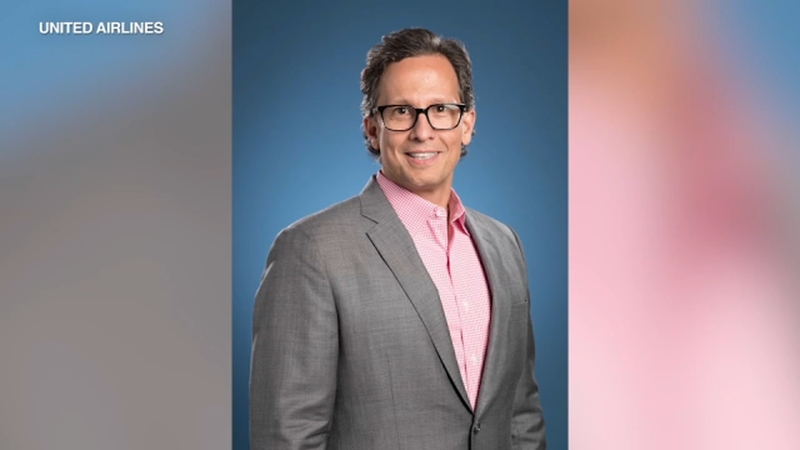 The remains were found by contractors working at Waterfall Glen Forest Preserve on Friday.

An autopsy was performed Saturday, however, a cause of death has not been determined and remains under investigation, according to county officials.

Cefolia, 50, was reported missing to Elmhurst police in August of 2020. His vehicle was found parked outside Waterfall Glen, near where the remains were found.

Despite an extensive search that included multiple police agencies, Cefolia was never found until this discovery.

Authorities have not offered any further details about what they have found in the forest preserve.