"I just have to say this was one the most tragic events that I have witnessed in my 20 years in policing," the local police chief said.

CHICAGO -- A Chicago man was convicted Thursday of murder for the shooting death of a Minnesota man in what authorities called a road rage incident.

Jurors found Jamal Smith guilty of three counts in the July 2021 death of 56-year-old Jay Boughton, of Crystal. Boughton was shot in the head as he drove his son home from a baseball game on Highway 169 in the Minneapolis suburb of Plymouth.

Smith showed no emotion but began wiping his face while looking down when the third verdict was read, the Star Tribune reported.

Boughton's wife, Kristin, knelt in prayer outside the courtroom before the jury was called in to read the verdict. Afterward, she called her son, Harrison, and daughter, Amalie.

The verdict came after a judge on Wednesday told the jurors to keep deliberating after they were deadlocked on the first-degree murder charge but agreed on charges of second-degree murder and unlawful possession of a firearm. The judge told them to keep trying. They wound up deliberating for 16 hours after starting on Tuesday.

Harrison Boughton, 16, testified during the first day of trial that Smith's car was speeding and swerving into their lane, so his dad honked and flashed his middle finger. Two other drivers reported Smith's dangerous driving that day, including a Wisconsin motorist who said Smith pulled a gun on him.

Smith, 34, denied seeing Boughton's car and blamed the shooting on a back seat passenger. His attorneys argued that the state did not present enough evidence to prove beyond a reasonable doubt that Smith was the shooter. 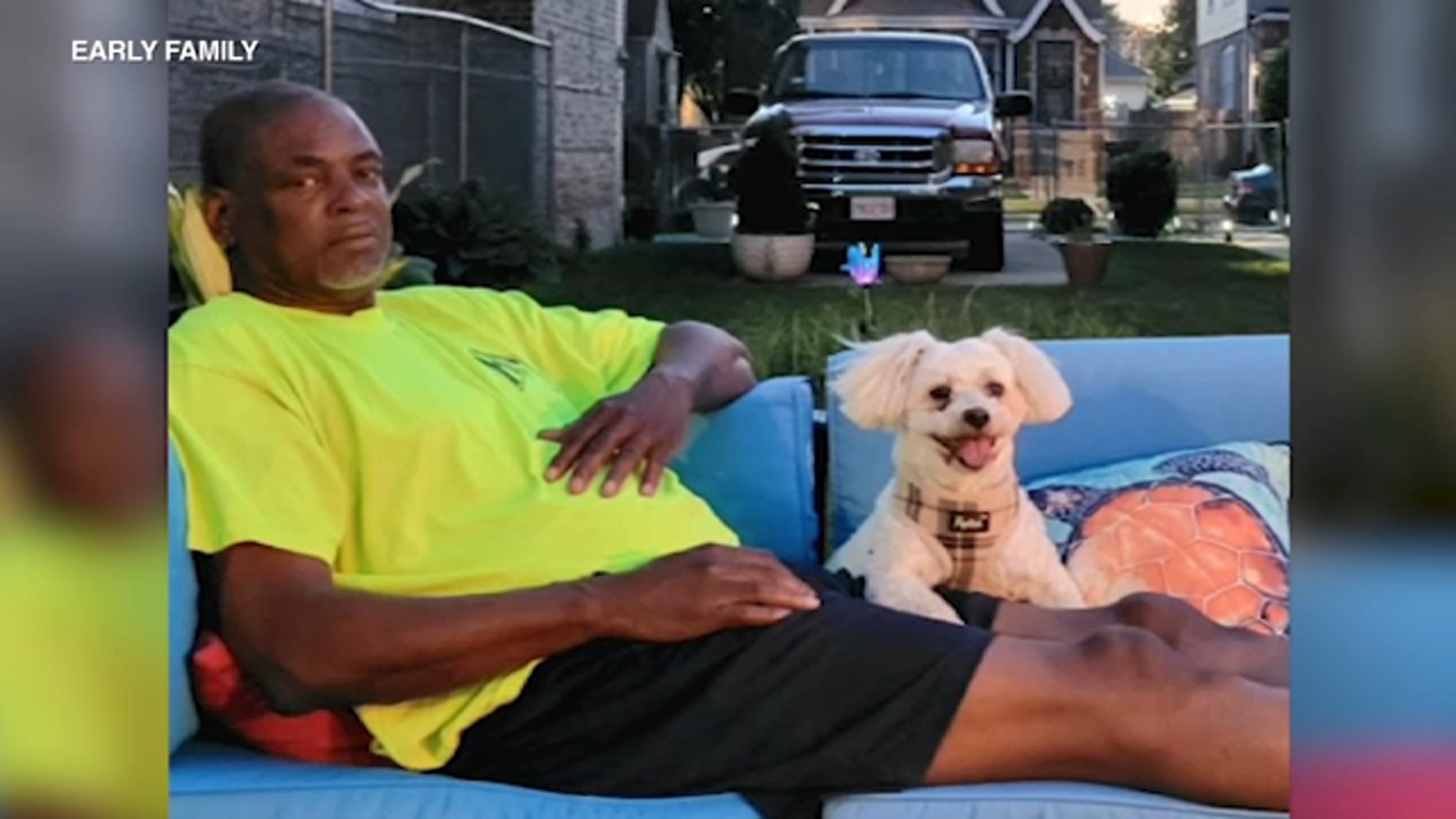