Gov. Pritzker COVID: Can IL use federal money to repay $4.2B in unemployment money borrowed? 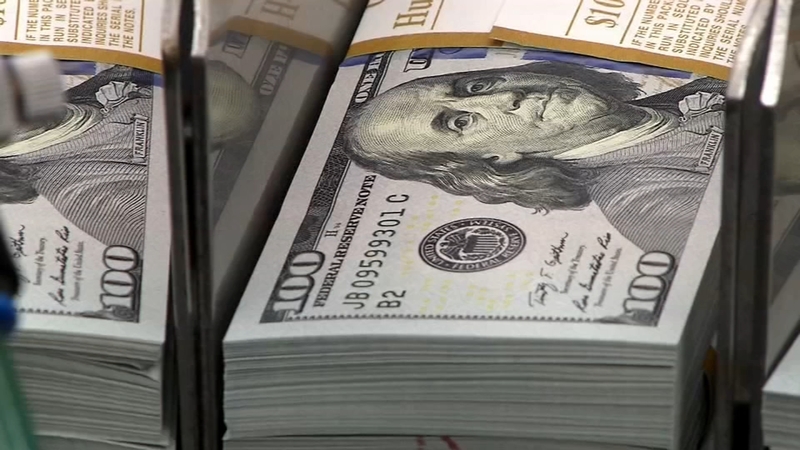 Illinois COVID: How can IL repay $4.2B in unemployment money borrowed?

During an interview with Capitol News Illinois last week, Gov. JB Pritzker was asked if he is considering paying down the state's current $4.2 billion balance with money from the American Rescue Plan Act, or ARPA.

"You can't actually use ARPA funds, according to the rules of ARPA," Pritzker said. "You can't repay any debt that's already owed to the federal government with ARPA funds."

However, U.S. Treasury guidance released in May carves out an exception to get unemployment funds back to pre-pandemic levels. And later that month, many states were already making plans to use ARPA dollars to bail out their unemployment funds; Pritzker later said he referred to an earlier version of Treasury rules and misspoke.

John Chase from the Better Government Association spoke with ABC 7 Chicago Saturday on the topic.

He said if Illinois doesn't pay the money back on time, it could put businesses and the unemployed in a tough spot. There could be higher taxes on employers and fewer unemployment benefits.