"This is not a case of organ harvesting, however, my son did not put himself in a river," Jelani Day's mother said in a statement Monday.

OTTAWA, Ill. (WLS) -- The family of an Illinois State University graduate student whose body was pulled from the Illinois River last month is responding to what it calls "contradictions" between two autopsies.

Jelani Day was last seen Aug. 24. His body was found more than a week later in the Illinois River in LaSalle County.

Online reports claim some of Day's organs were missing during a second independent autopsy, but Day's mother said Monday that's not true. She disputed speculation that her son's organs might have been harvested.

"This is not a case of organ harvesting, however, my son did not put himself in a river," Carmen Bolden Day said in a statement. "My son was murdered and my goal and purpose are to find out what happened and hold those responsible accountable!!!"

Jelani Day's siblings released a statement Tuesday clarifying that there were body parts missing from the second autopsy, and they still do not have answers as to why.

"First we just want to express our thanks for the continuous support from everyone. We know a lot of you have been reaching out and if we haven't read or responded yet we will, just give us some time. Secondly, we know majority of you have read the accurate Sun Times article, seen other post about our brothers body and also been reading our mother's post.

Our mom is trying to focus on one thing and that is who murdered our brother. She has been doing an amazing job. As far as the body there are things that are missing that we do not have an accurate explanation as to why they are missing. We also have questions as to why the first autopsy results differ with the second autopsy results.

Per the second autopsy, the Pathologist didn't have all the body parts/organs for the body they identified as our brother Jelani Day. Also According to the second autopsy the pathologist was confused as to why the first pathologist did what he did to our brothers body to perform the autopsy itself. Furthermore, the second pathologist was confused as to why he didn't have the whole body and we are under the impression that the state lab still has body parts in their possession. Also there are major organs that are damaged or in their words "mush & liquefied".

WE ARE NOT taking organ harvesting off the table but still our mothers wishes are not to make organ harvesting the main focus. We are unsure if the whole body was there so this is why we didn't do a burial. This is why we are in the process of getting a 3rd autopsy done due to numerous amounts of conflicting information from the 1st and 2nd autopsy.

They have been keeping us in the dark and we the family have been working to get answers. Due to the distrust this is why we suspect foul play of the La Salle county coroner, La Salle sheriff office, La Salle PD, Peru PD and Bloomington PD. For these reasons this is why we want/need the FBI Involved as well.

Thank you for your understanding and please respect our families privacy and wishes by not contacting our mom with your questions. Please give her time to breathe, think and sleep. Thank you again, God Bless #JusticeforJelaniDay " 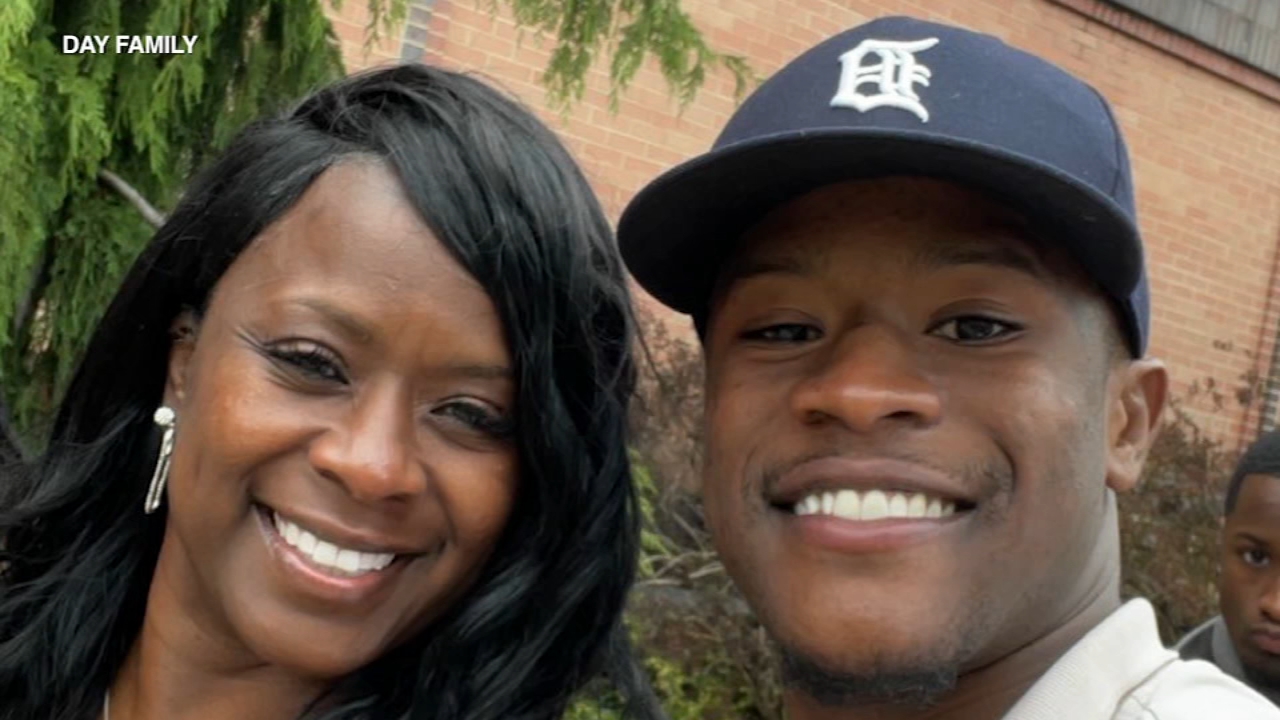 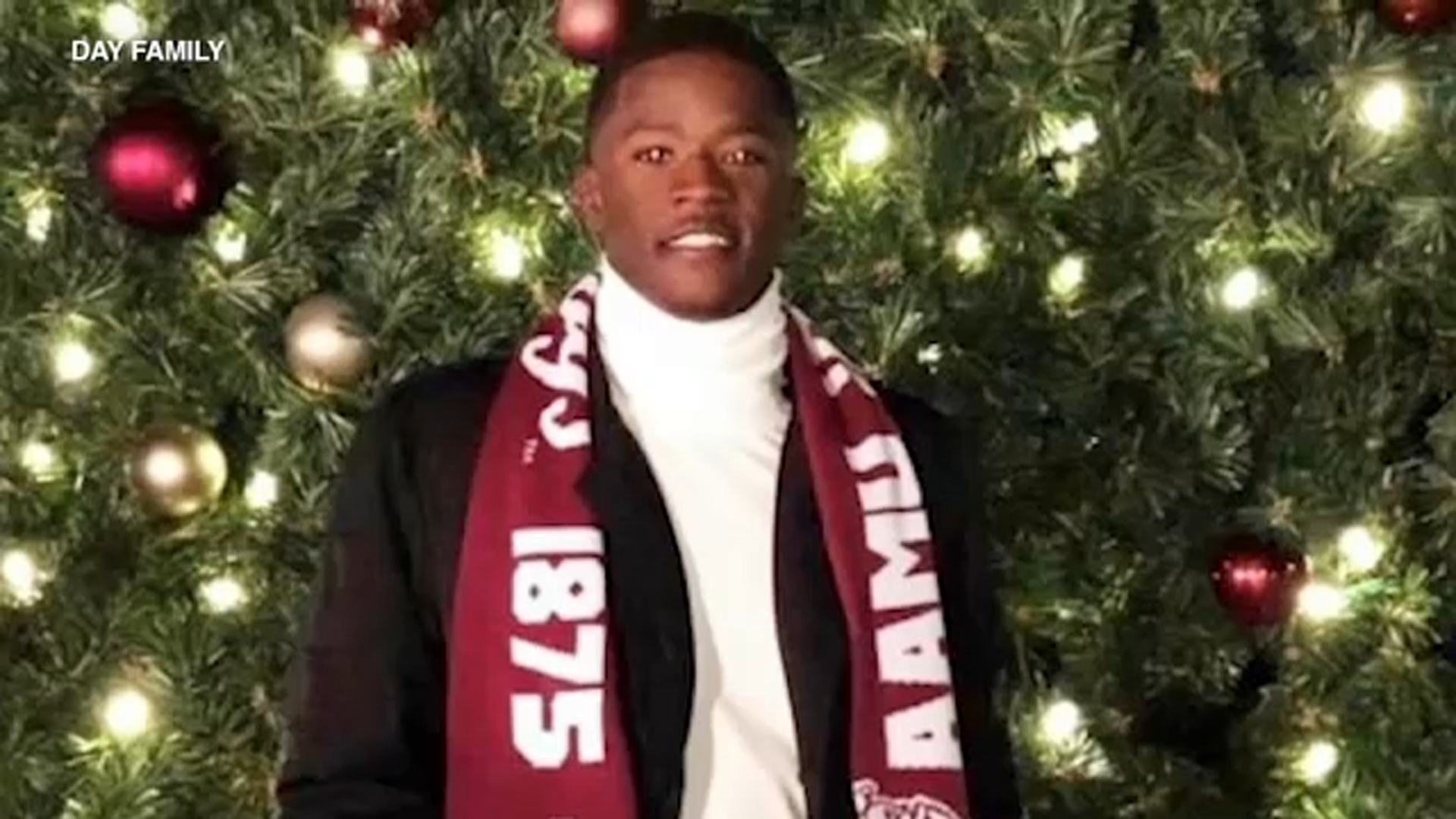 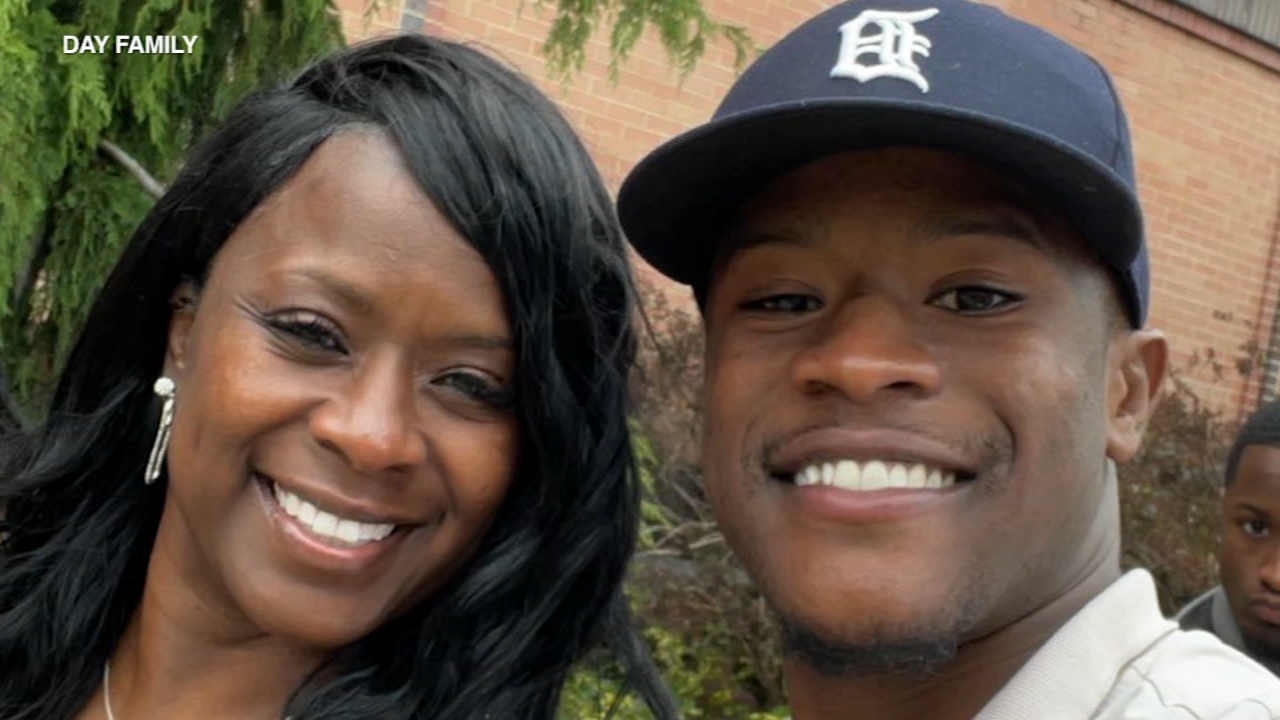 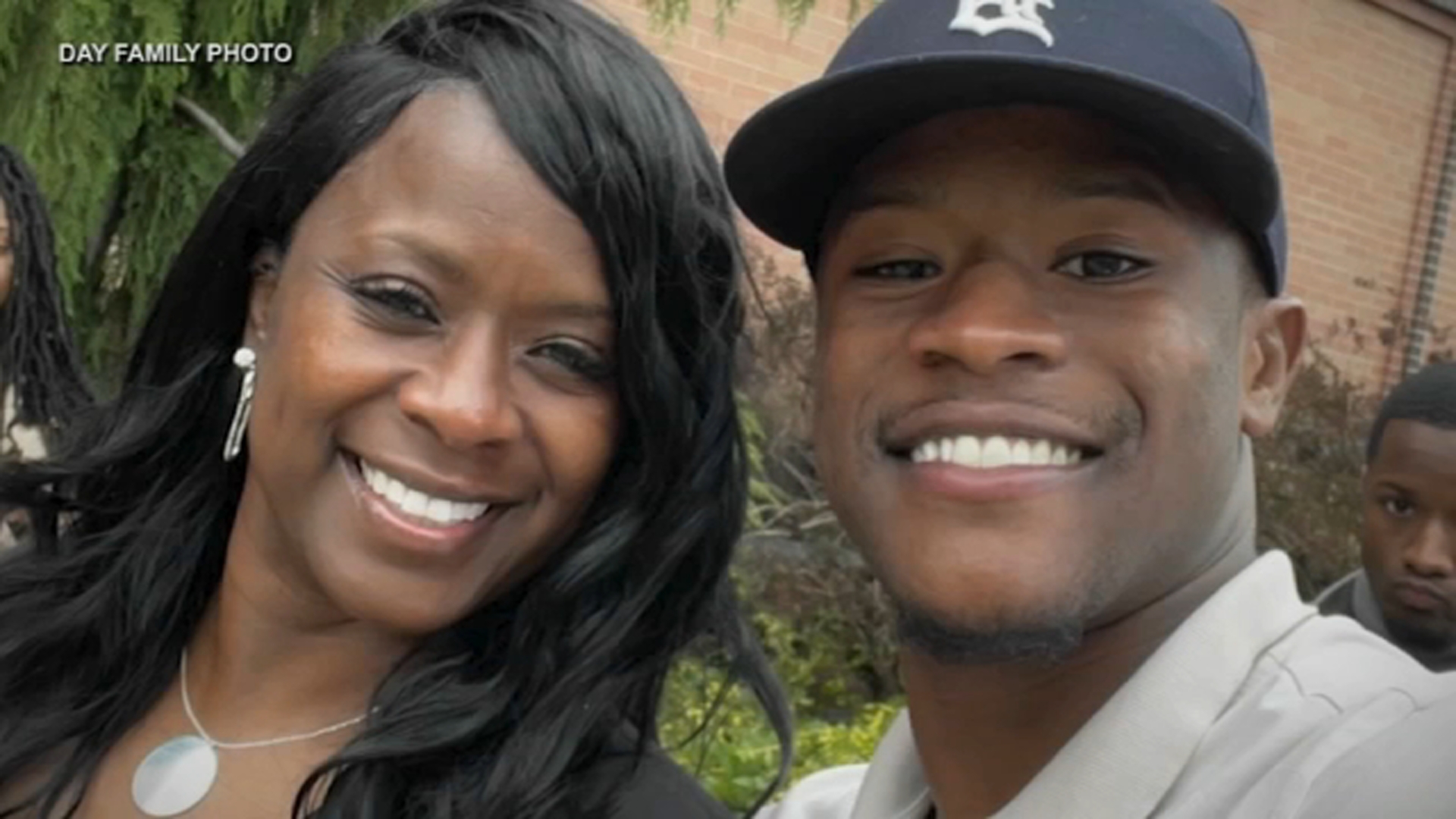