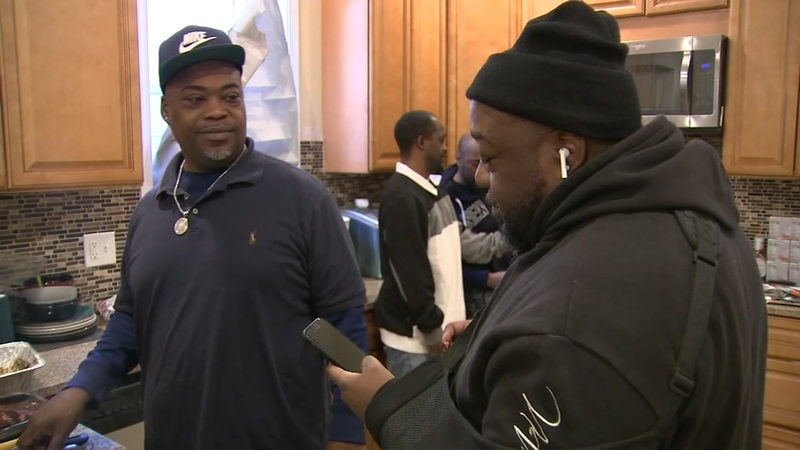 Brothers tortured by Jon Burge still picking up the pieces

CHICAGO (WLS) -- Sean Tyler and his brother Reginald Henderson have been out of prison for three years, but still have a lot of catching up to do. Both spent the better part of their lives in prison serving about a quarter of a century for a crime they had nothing to do with.

They said they were tortured into confessions for murder by officers trained by disgraced former Chicago police commander Jon Burge.

I walked in as a healthy 17 year old and left in a stretcher out the back door straight to the emergency room," Sean Tyler said.

Tyler said police retaliated against him because he testified about police corruption in an earlier case. Henderson said police also tortured him in an effort to get to his brother.

I sat in prison for 26 years for them trying to get him," Henderson said. "There's a lot of things to complain about, but what can you do about it? Keep moving."

And he keeps moving. Henderson earned a college degree behind bars and now performs his spoken word poetry at open mic nights.

Tyler wrote several books while behind bars which he hopes to publish, and designed a clothing line. Their lawyer is also working on getting them a certificate of innocence which would expunge their record.

RELATED: Man who claims confession was forced under Jon Burge may be released

What it will not do is give them back the years they have lost.

"I don't know how to characterize it," said attorney Karl Leonard. "It was a tragedy for the victim, for these brothers, for everyone."

The men say every day since they've been released is difficult. While they dreamed for years about their freedom the transition to life on the outside not been easy.

"I struggle every day," Tyler said.

The city has paid out well over $100 million to exonerated prisoners who were tortured into confessions by Burge and those under him.