A Louisiana State Police officer was found dead as authorities searched for a suspect in the murder of one person and the shooting of several others.

ASCENSION PARISH, La. -- A Louisiana State Police officer was found dead after being shot in Ascension Parish Saturday night as law enforcement authorities have swept across the region looking for a suspect in the murder of one person and the shooting of several others.

The New Orleans branch of the Bureau of Alcohol, Tobacco, Firearms and Explosives said it was assisting on scene where the officer was found dead and confirmed the death was tied to "a manhunt for a gunman tied to multiple shootings in several parishes this weekend."

"Today, Louisiana mourns the death of Master Trooper Adam Gaubert, a 19-year veteran of Louisiana State Police, who was ambushed while in his patrol unit and killed in the line of duty on Saturday." Louisiana Gov John Bel Edwards said in a statement Sunday.

"Preliminary information indicates that Trooper Gaubert was shot and killed in the area in which an early morning homicide occurred," Edwards said. "I am thankful for Louisiana State Police and all law enforcement agencies that worked together to capture the suspect in these homicides."

Authorities announced overnight that they had caught the suspect, Matthew Mire, 31. He is suspected of breaking into a home and shooting two people in Prairieville around 3 a.m. on Saturday, according to the Ascension Parish Sheriff's Office.

Matthew Mire, 31, is suspected of killing at least one person and shooting several others in a crime spree across Louisiana on Saturday, Oct. 9, 2021. (Ascension Parish Sheriff's Office)

Joseph Schexnayder, 43, and Pamela Adair, 37, were both taken to the hospital, where Adair later died. Schexnayder is in critical but stable condition, the sheriff's office said.

"The pair tells detectives that they heard a noise outside of their home. They then witnessed someone barging in through their front door and firing shots," Ard said. "We do not believe this to be a random shooting. It's believed Mire was familiar with the victims."

Mire is believed to have stolen a blue 2013 Chevrolet Silverado from that scene, authorities said.

At 5 a.m., a Louisiana state trooper attempted to stop a pickup truck in East Baton Rouge Parish when they came under fire from the driver, authorities said. The officer was not struck, but law enforcement believes the driver was Mire.

Police are still trying to find a motive, authorities said.

Officer deaths by firearms are up 21% compared to last year, according to the National Law Enforcement Officers Memorial Fund.

Acting Deputy Director of the ATF Tom Chittum told ABC News in an interview it has been a hard week for federal law enforcement.

"This has been an incredibly difficult week for federal law enforcement," he said. "Our hearts and thoughts and prayers go out to the families, the friends and to those officers that have been subjected to this gun violence." 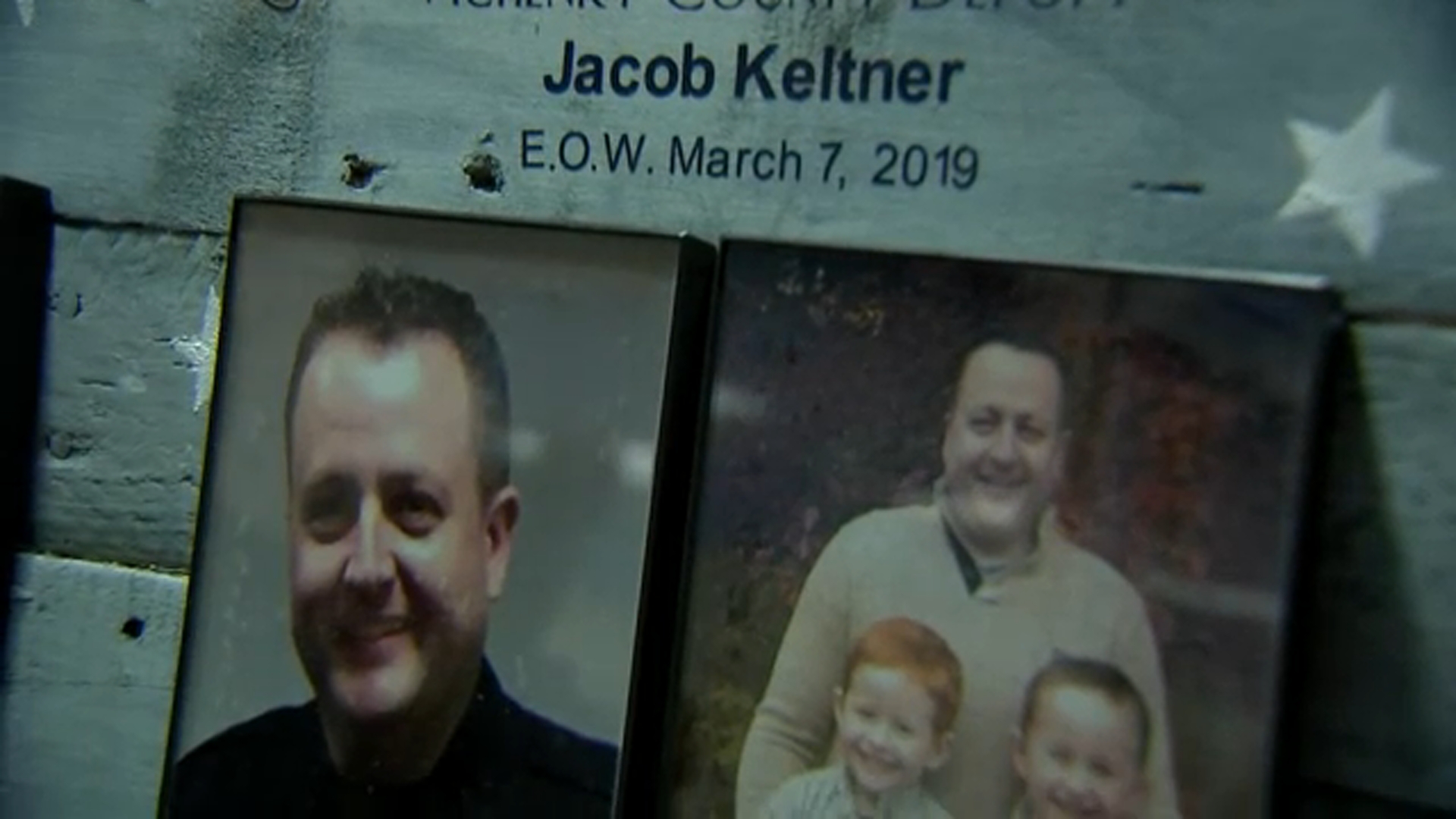 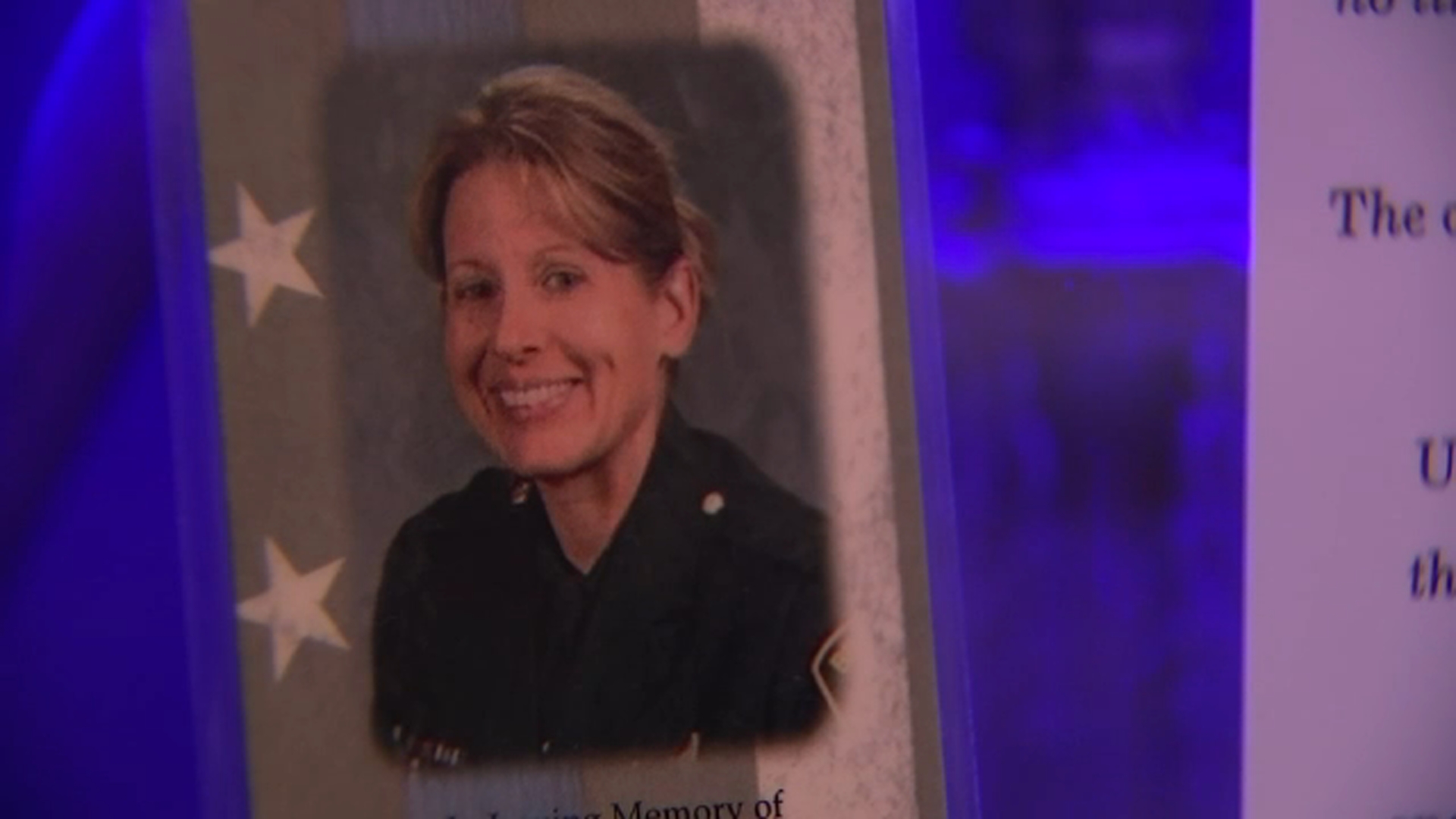 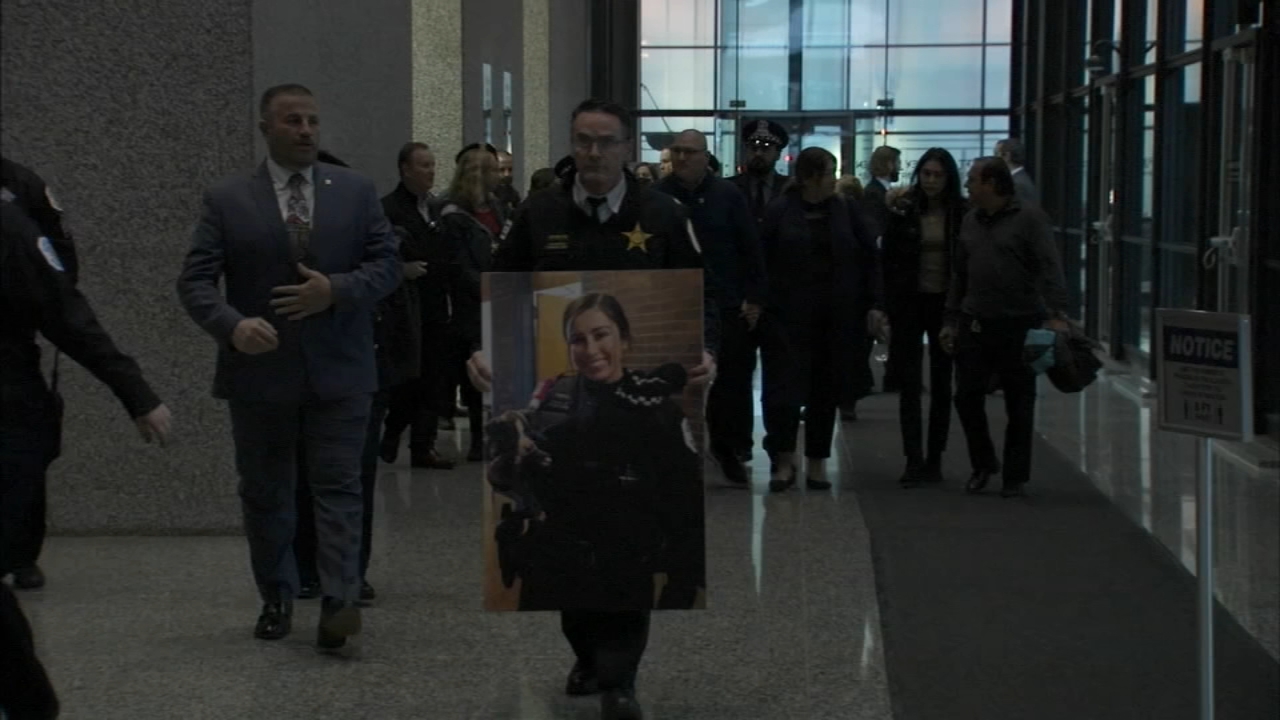 Man gets half max sentence for providing gun used to kill Ofc. French