Hiker from River Forest found after 6 days missing in Montana

Six days after a hiker, originally from west suburban River Forest, went missing in Montana, she was found alive.

Madeline Connelly, 23, lived in Arizona a couple years ago, before moving back to River Forest. Last week, she visited her uncle in Montana on her way to a new job in Alaska, managing a bakery. On Thursday, she decided to go on a hike at Great Bear Wilderness near Glacier National Park with her dog, Mogie. They never came back.

"I kind of thought I was going to make it to my car, go get a Coke and go to my uncle's house," she said when she was rescued.

On Saturday, police launched a full-scale search by air and land. The search intensified after grizzly bear tracks were found in the area, but the Flathead County sheriff said there is zero evidence showing any sign of an attack. Rescue workers used horses to navigate the difficult and isolated terrain, as well as search dogs and infrared cameras. Her family was confident she is alive and well.

On Wednesday, her family received word she had been found alive in a heavily wooded area, lost in the wilderness. Her dog was was found alive, too.

Rescuers with Two Bear Air helicopter tell abcfoxmontana.com that Connelly offered to hike out, but they insisted on giving her a ride.

Connelly said she realized they didn't have any water and stopped at a swimming hole. When they got back up they took a wrong turn, she told KTMF-TV on Wednesday.

She was reunited with her parents at Glacier National Park headquarters.

"I just kind of wanted to say thank you to everyone that put in all of this effort in helping me," Connelly said, sounding hoarse.

Connelly said when she realized she was lost she figured she was on the loop of a trail and if she continued walking she would get back to where she had been.

"And then I ended up at a lake and I was like, well, this is not right," she said.

Her rescuers estimated she hiked about 10 miles each day. She said she and her dog rested for two days and slept under trees.

They had no food or shelter and no idea of the rescue efforts.

"All I had was overalls, a sweater with a hood, a T-shirt, my dog's leash, my dog and my car keys," she said. "I feel like an idiot, honestly, because it was just a huge mistake that it ended up being seven days in kind of treacherous weather conditions."

Her mother, Laura Connelly of River Forest, Illinois, also thanked her daughter's rescuers and those who had supported the family. She called her daughter's safe return the "best Mother's Day gift ever."

Family members found her Subaru Outback near a trailhead, but no sign of Connelly.

"I've hiked it, just a few miles of it, and it's pretty rough terrain. You can get lost pretty quick, so that's what we're assuming happened," Michael said.

"It's stressful, but know that she has her dog. They're like best friends," said Lillie Connelly, sister.

Her parents traveled to Montana to help in the search. Relatives and friends described her as a free spirit and avid hiker.

"She is an outdoors girl. She is outdoors as often as possible. She loves it. It's where she's most comfortable," said Laura Maychruk, who lives near the Connelly family in River Forest.

Her sisters said they're familiar with the trails she was on and are confident if anyone can survive them, it's her.

"We're hopeful that Madeline's going to come back, really healthy, and they're going to find her. That's what's so great about River Forest and this community. We're all really just praying and rooting for her," said Ximena Leonardi, who knows the Connelly family.

"Anybody in our parish community you feel a bond with, so of course we're praying for this family and their daughter," said Clare Faherty, a parishioner.

"They have a wide support network, which is actually very helpful in times like these," said Father Steven Bauer, associate pastor. 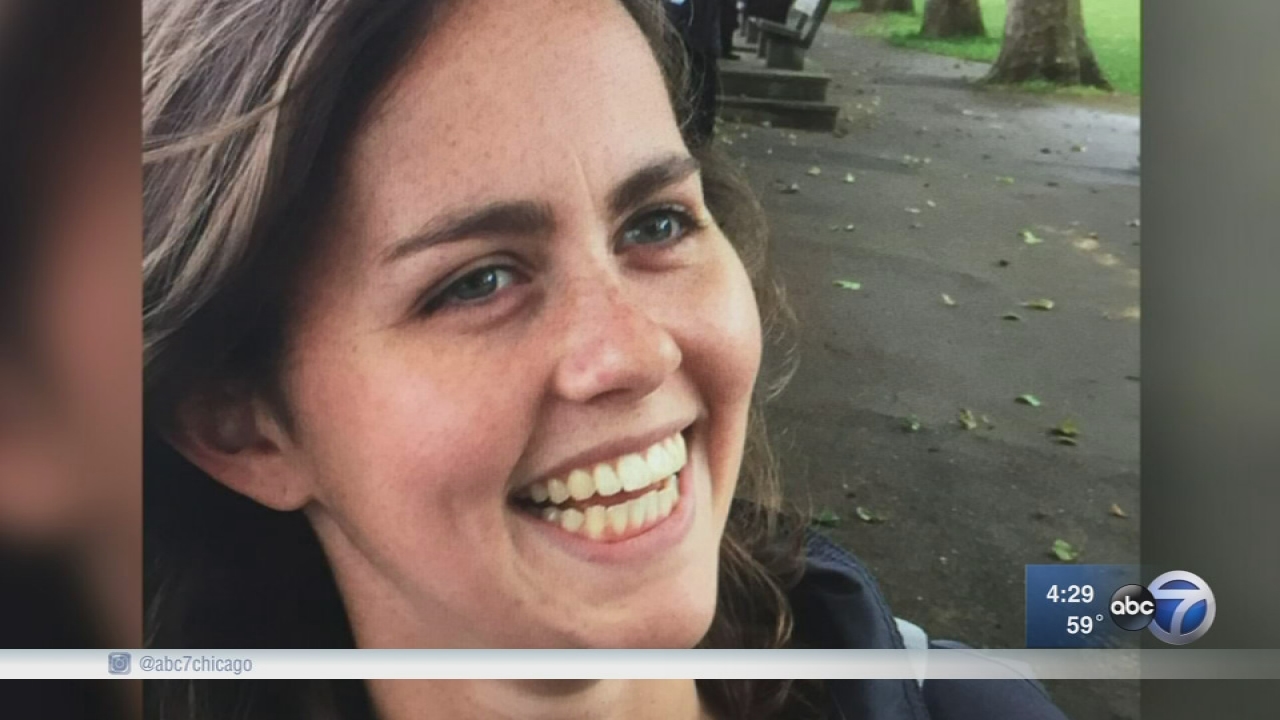 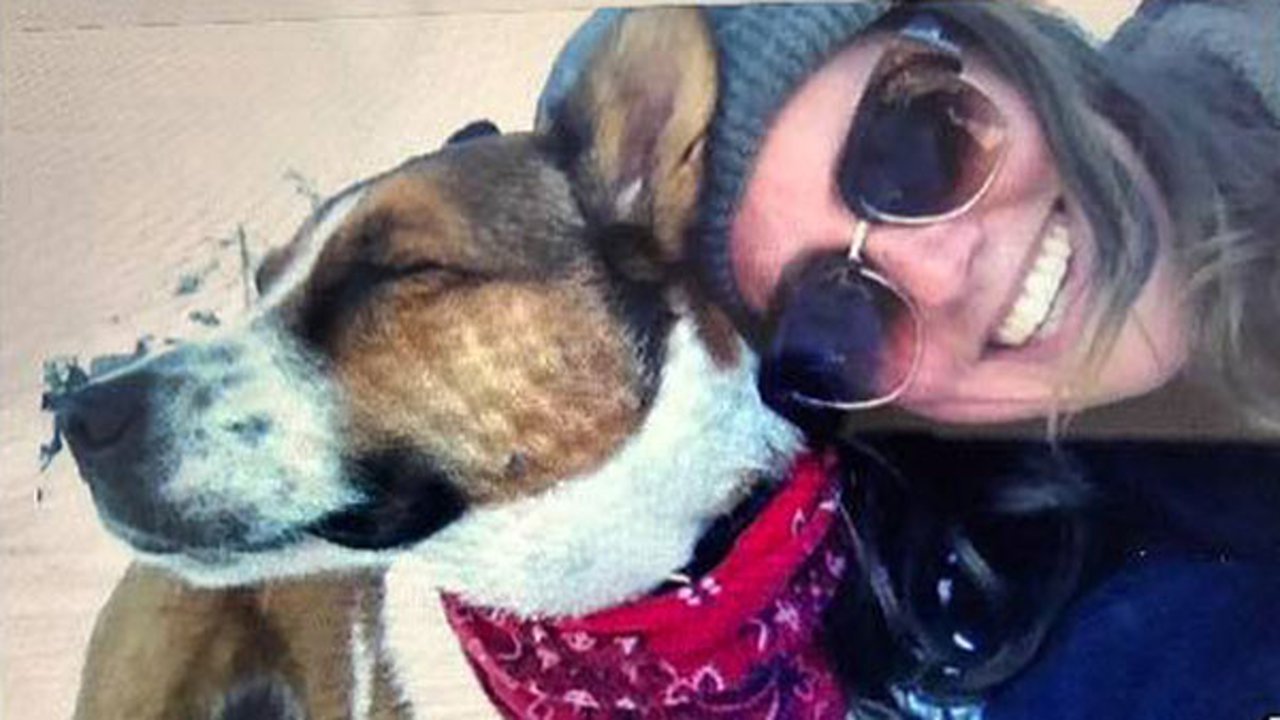