'Mama will fight for you': Mother of security guard killed by Midlothian police officer speaks out

An ABC7 Eyewitness News Exclusive
WLS
By Stacey Baca
CHICAGO (WLS) -- Beatrice Roberson is turning her pain into action. Her son, Jemel Roberson, was killed by a Midlothian police officer in November. After mourning for weeks, Beatrice said she now has the strength to move forward, and she wants everyone to remember her son's case.

"The officer who killed him should be brought to justice," Roberson said during an interview in her Chicago apartment. "His name should be released. He should go to jail."

In November, Jemel Roberson was working as an armed security guard at a Robbins bar when a shooting broke out. Illinois State Police said Roberson was holding the shooter down when a responding Midlothian officer shot him after ordering Roberson to put his gun down. Midlothian's Police chief has called the incident "friendly fire."

But Roberson's mother is ready to see the officer prosecuted, and she has a message she'd like to tell him.

"I would want him to know that he killed a good man," she said. "They need to think before they take somebody's life. And he had his whole life ahead of him."

Along with working security, Jemel Roberson worked as a church musician at several Sunday services. His mother preferred that work to his security job. In fact, she told him to stay home the night of the shooting because he wasn't feeling well.

"'You're sick, you really shouldn't go,'" Roberson said she told her son.

He replied, "Awww, mom, I'm going to be okay. I love you, I'll see you later." That was the last time she would see him.

Illinois State Police and Midlothian Police have not officially released the officer's name. Roberson's attorney is now suing to get basic facts, including the officer's name, in the case and is skeptical about the investigation.

"Hopefully they're going to do a proper investigation. Do I question it? Yes," said Gregory Kulis, the family's attorney. "Because traditionally the State Police have always found a police shooting justified."

Along with trying to obtain facts in the case, Kulis said he has filed a federal civil rights and wrongful death lawsuit. It names Midlothian and the "John Doe" officer as defendants. Illinois State Police would only say that this is an active and on-going investigation.

In the meantime, Beatrice Roberson's apartment is dotted with pictures of her son, from when he was a toddler to an adult.

"I look at his picture and I talk to him and I told him, 'Mama will fight for you. I'm going to fight for you as long as I live,'" she said.
Report a correction or typo
Related topics:
midlothianchicagopullmanpolice involved shootingexclusiveman killed
Copyright © 2020 WLS-TV. All Rights Reserved.
RELATED 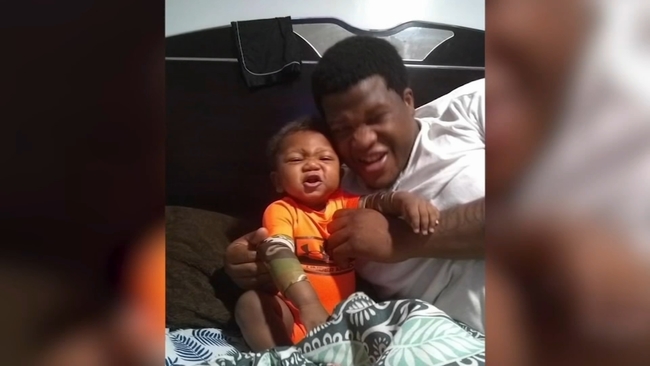 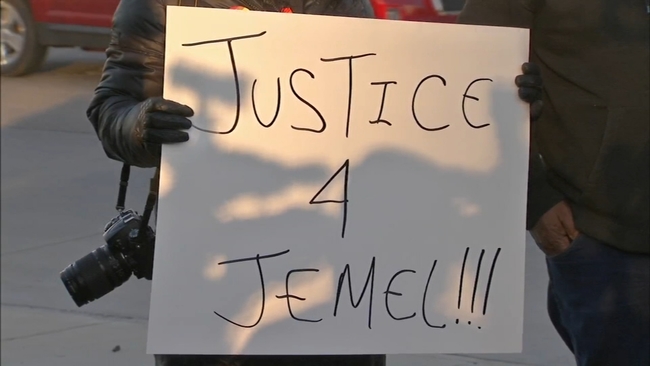