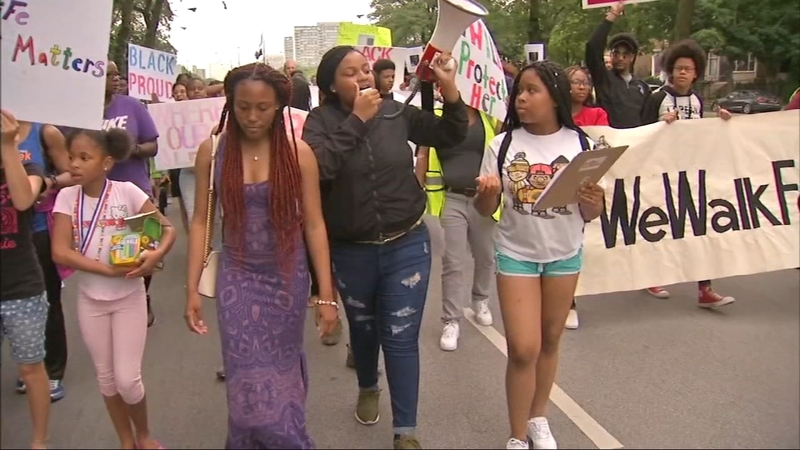 CHICAGO (WLS) -- A Chicago seventh grader who is working to find missing girls and women in the city organized the We Walk For Her March on Tuesday.

"Stop and listen, our girls are missing!" the group chanted as the march stepped off near 35th and King Drive in the Bronzeville neighborhood. Their numbers may be small, but their message is loud and clear.

RELATED: Death of missing woman found in Lawndale garage may be connected to others, relatives say
EMBED More News Videos

At a vigil Wednesday afternoon, relatives of a missing woman found dead in a garage called for police to take a closer look at the case, and said her death may be connected to othe

"We're trying to come up with a solutions of our own to bring awareness to our black girls coming up missing. No one is doing nothing about it, so we're going to do something about it ourselves," youth activist Miracle Boyd said.

A group of concerned teens from around the city, along with other members of the community, marked the last day of school by bringing attention to what they say is the increasing number of African American girls, teens and women in the Chicago area going missing.

Following the deaths of two women on Chicago's West Side, rumors are swirling in the community about a serial kidnapper and killer on the loose. Police want to put those rumors to

"It was really about the missing black girls and nobody helping us out here. Nobody standing up," march organizer Aziyah Roberts said.

Since March, at least five teens and women, most of them black, have either disappeared or been found dead on Chicago's West and South sides - including 65-year-old Daisy Hayes, who was last seen alive on May 1.

"We need answers. We need solutions to this problem because this just can't keep happening. We're all walking around in fear," said Teresa Smith, Hayes' daughter.

The Chicago Police Department said it doesn't appear the cases are connected, but some neighborhood residents and community activists believe they are. 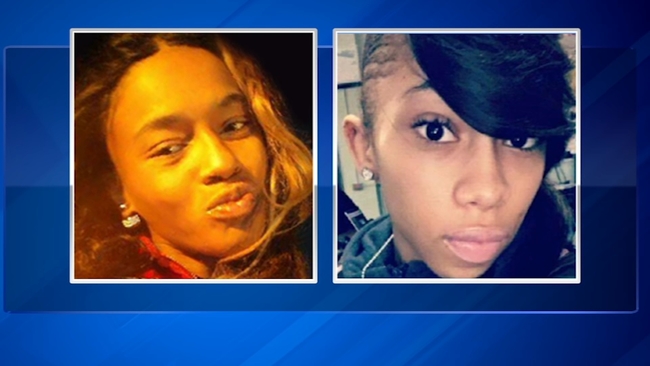 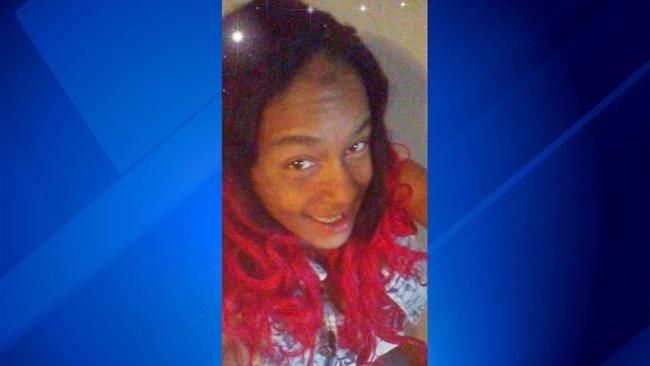 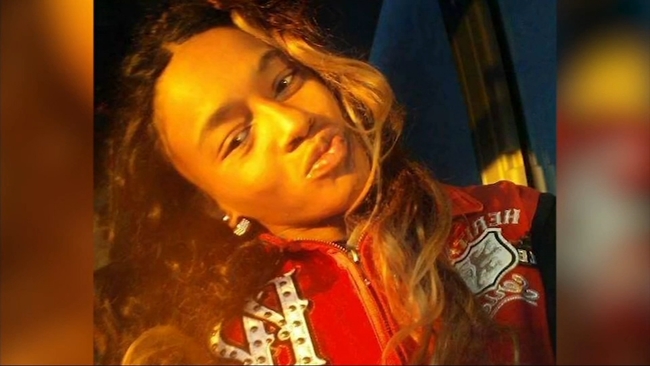 Relatives: Death of missing woman found in Lawndale garage may be connected to others
More Videos
From CNN Newsource affiliates
TOP STORIES