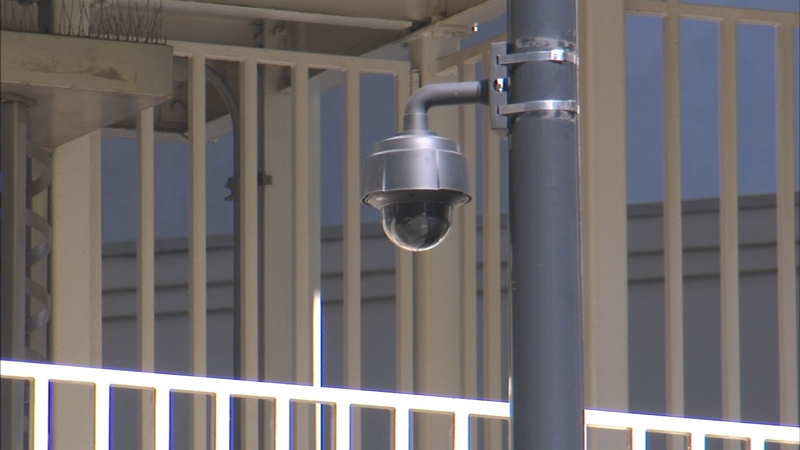 But that kind of high-tech security is costly.

"Many families, maybe single residents, many seniors and yes, even sort of businesses, want security cameras, but actually can't afford it," said anti-violence activist Father Michael Pflager of St. Sabina Catholic Church. "We see the prices of everything going up."

Chicago will reimburse residents and businesses for security cameras and GPS trackers for cars, Mayor Lori Lightfoot and the police department said.

So, the city is now offering to help pick up the tab. The $5.3 million program offers home or business owners:


In order to get the reimbursement, people must register the devices with the city's record.

"So by having existing businesses and residents register their cameras, you are literally becoming our eyes and ears," said Mayor Lori Lightfoot. "What this does is give us a tool that when something happens in a particular area that detectives and other police officers will know where to look to find camera footage."

"I actually did it, because the crime has gone up in our area very bad," said resident Janalene Franklin.

It does not give detectives or any city official the ability to access camera footage. For that, owners must still give consent.

"It's easy to turn over and you can download it or share it immediately, share through a text immediately," Franklin said.
RELATED | Chicago crime: Thieves hit Flee Club, at least 6 other businesses, within 3 days, police say