1 dead after Metra hits car in Norwood Park; vehicle was rideshare with teen on way to grad party

Close friends of the young passenger say a teenage boy had just gotten in a rideshare car from his home in Norwood Park, headed to Evanston for a graduation party. It was not yet c

Friends said a teenage boy had just gotten in a rideshare vehicle from his home in Norwood Park on the Northwest Side, headed to Evanston for a graduation party before the crash.

The Cook County Medical Examiner's Office said Saturday a 33-year-old man died. His name had not been released as of Saturday night.

Firefighters raced to the intersection of Nagle and Avondale avenues near Northwest Highway around 4 p.m. Friday. The sedan had driven around the downed crossing gates, Metra officials said, and the train couldn't avoid it.

The mangled white car was torn apart and left nearly in pieces on the side of the Metra tracks.

The crash upended families and close circles of young friends.

Those friends, including the boy's girlfriend, grew worried when he didn't show up to the party Friday. Its host said panic set in when they discovered a train had hit a car near his neighborhood.

Rescuers raced both the teenage passenger and the driver to Lutheran General Hospital in Park Ridge.

The car at the scene was nearly unrecognizable, and the two people in the car were badly injured, according to friends and doctors.

A source said John O'Malley was the teen in the car. He's reportedly a recent graduate of Notre Dame College Prep and in critical condition.

"The O'Malley family wants to thank everyone for their thoughts and their prayers, we so appreciate everyone's love and support for our family right now. We are truly grateful for everything, and ask you to keep our son in your prayers," his mother, Marie, said in a statement.

His school held a prayer vigil for him Saturday. 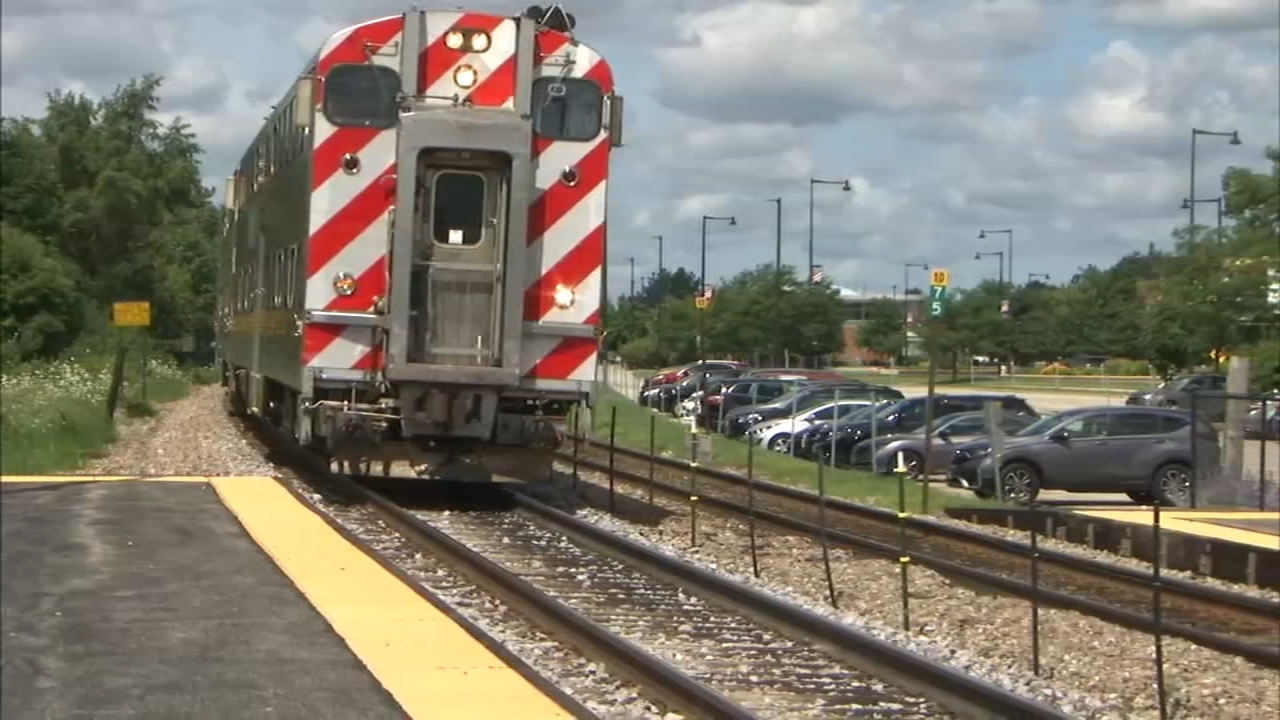 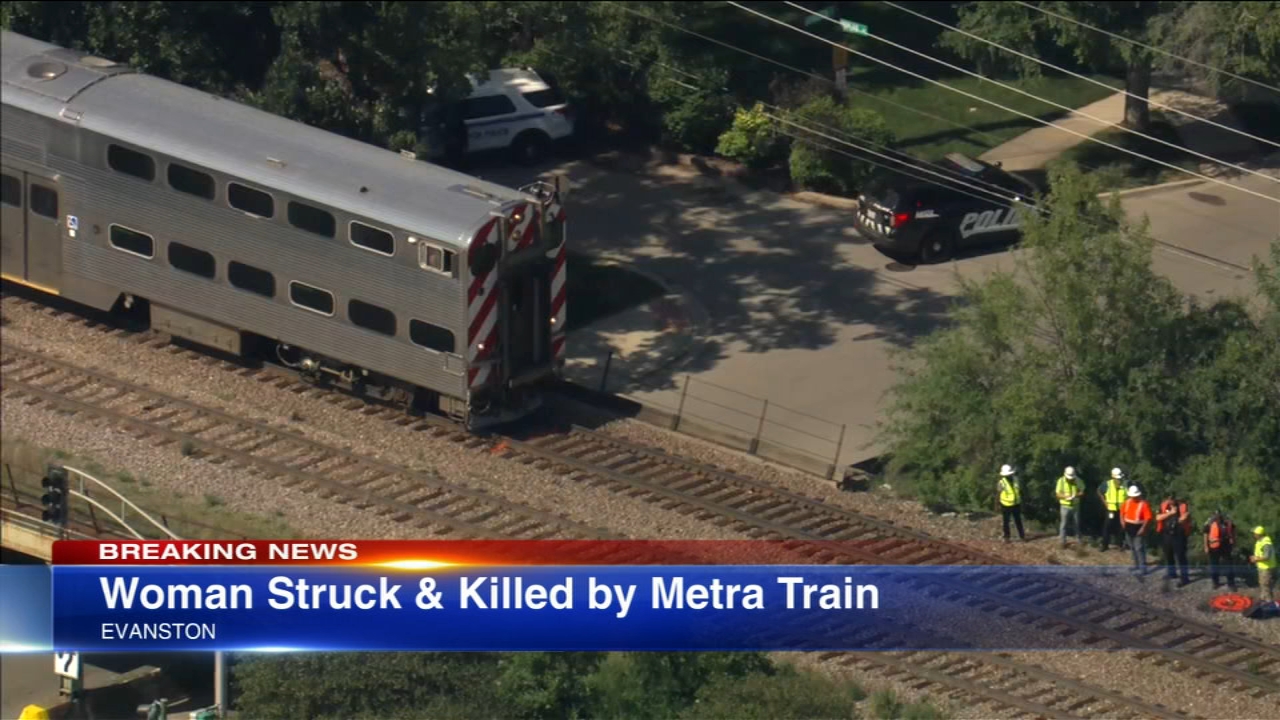 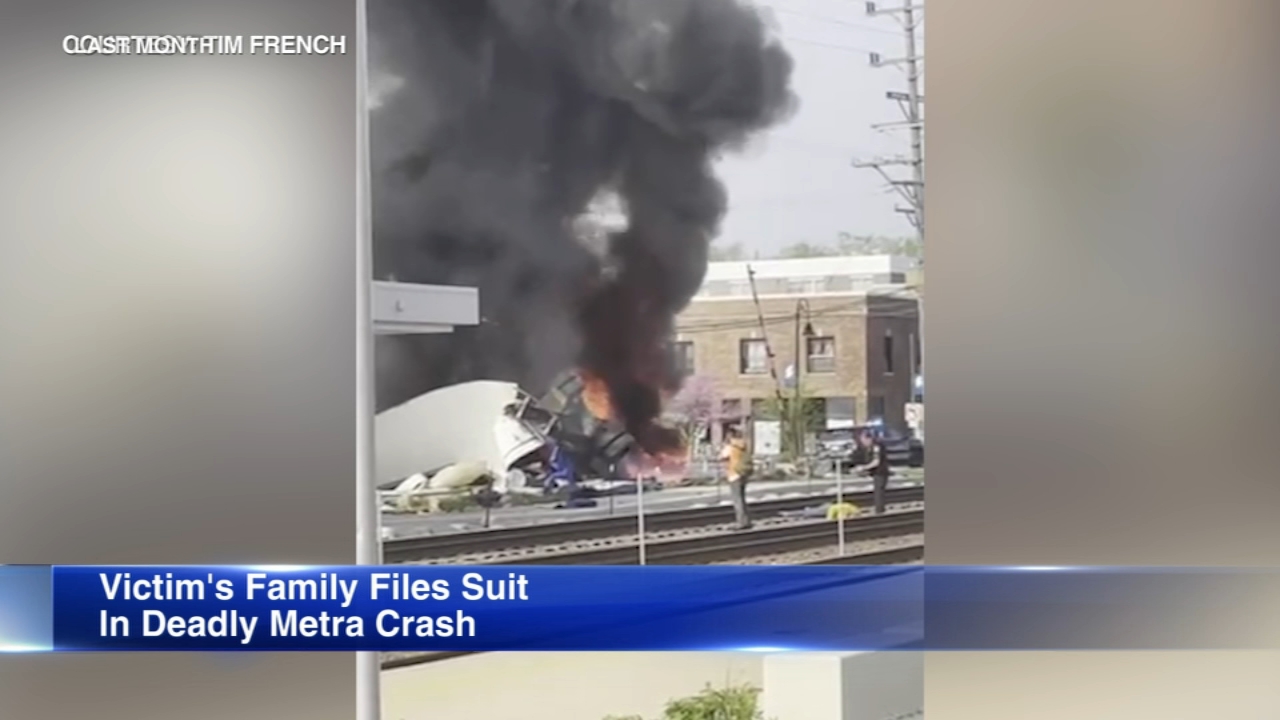