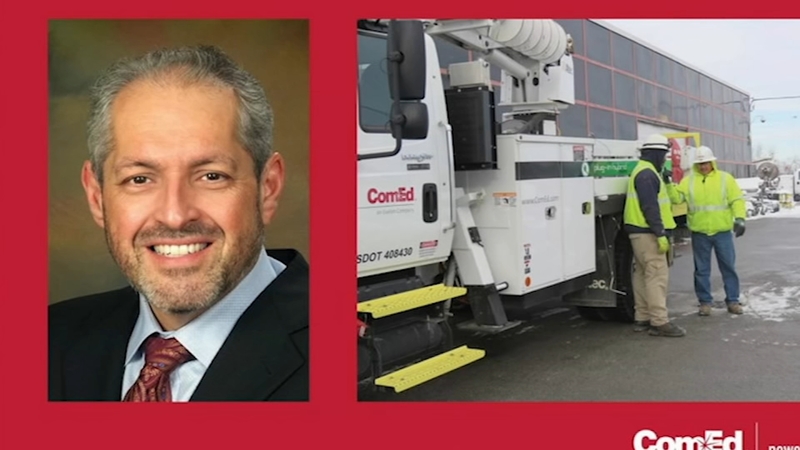 Charges have been filed for the first time in the ongoing ComEd investigation that has implicated Illinois' powerful House Speaker Michael Madigan.

According to the 24-page plea agreement, Marquez, who served as ComEd's chief lobbyist, admitted to conspiring with others to corruptly facilitate the "hiring of Public Official A's associates as vendor "subcontractors who performed little or no work for ComEd"

Marquez admitted that in July 2018 he caused a payment of $37,500 to be paid to Company 1, with a substantial portion intended for associates of Public Official A.

He has denied any wrongdoing, but declined to testify before a Special House Investigative Committee.

He said Madigan was connected to a $1.3 million bribery scheme that lasted for nearly a decade, that Durkin claimed that was evidence of Madigan's guilt.

"ComEd admitted that to conceal the scheme, and to prevent law enforcement from finding out about his unlawful conduct with Michael Madigan ComEd laundered their payments to Madigan's associates through consulting companies," Durkin said.

"Opening statements are not evidence. These are his opinions, not statements of facts," said Chris Welch, Committee Chairman.

It was clear he would be limited in what he could say.