Madigan resists calls to step down as Speaker as confidant, 3 others plead not guilty in Comed bribery probe 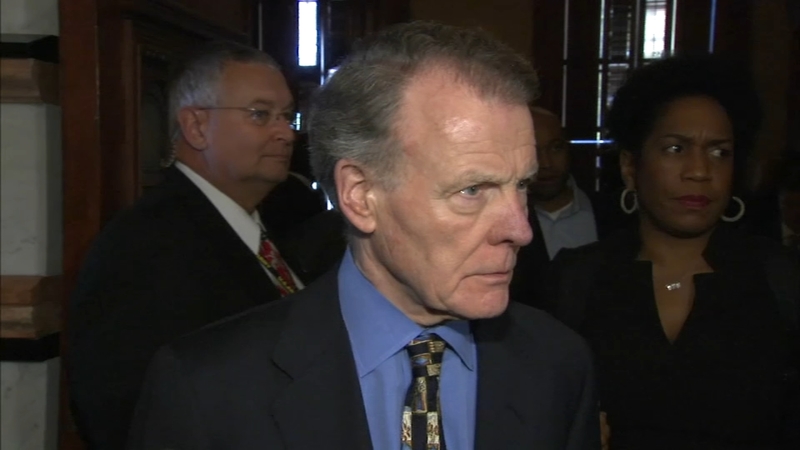 CHICAGO (WLS) -- A close confidant of House Speaker Michael Madigan and three others pleaded not guilty in federal court Wednesday, two weeks after a grand jury accused them of a bribery scheme designed to curry favor with the Southwest Side Democrat.

The court hearing was short, but prosecutors revealed Wednesday that the amount of evidence they have gathered in the investigation is "voluminous.' Now

The 50-page indictment filed last month does not accuse Madigan of a crime. But in the time since its filing, pressure from Republicans and some Democrats for him to give up his speaker's gavel has mounted.

"All roads in this massive and wide ranging scandal lead to Speaker Madigan. Speaker Madigan cannot under any circumstance continue to serve in the House of Representatives as Speaker," said House Republican Leader Jim Durkin.

Durking went further, calling on Madigan to resign as a state representative a well.

Madigan has repeatedly denied wrongdoing, insisting that "helping people find jobs is not a crime." He also said he will continue to his bid to remain speaker, a post he has held for nearly 40 years.

But now Kathleen Willis, the House Democratic Caucus chair, has become the 19th Democrat to publicly oppose Madigan as Speaker.

"First, the myth that this is a bit of political theater is undercut every time an additional member of the Democratic Party, his own party, come out and say that he's engaged in inappropriate conduct they will no longer support him," said State Rep. Tom Demmer (R-Dixon).
Madigan has accused Republicans of politicizing the Special Investigative Committee looking into his actions. Last week, Chariman Chris Welch (D-Westchester) released a trove of ComEd emails that showed McClain sought favors for not just Madigan, but Durkin as well.

"It's just another display a political theater, designed to distract from his own hypocrisy," Welch said Wednesday.

"I think that the members of his caucus will be making that decision very soon so you know he's, I think the time the clock is ticking until the moment when a vote is taken on who the speaker will be," said Governor JB Pritzker.

A Madigan spokeswoman said the Speaker is standing by his last statement that he still has significant support from House members, and will seek to be Speaker in January. He needs 60 votes, but only as 54 at the moment. 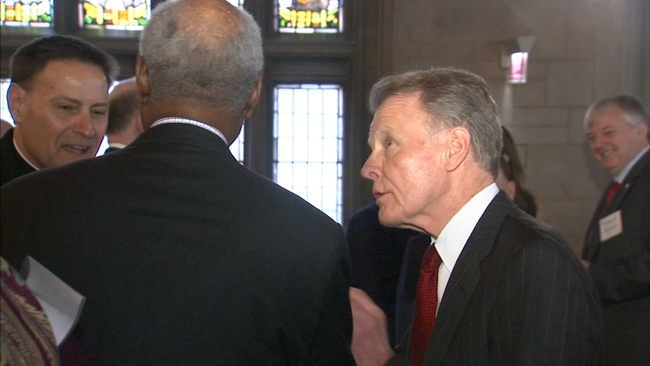 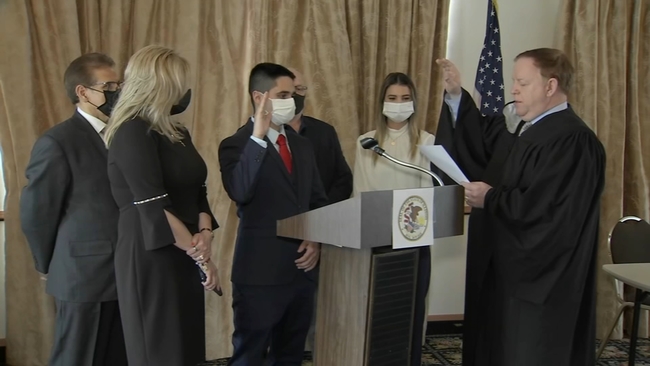 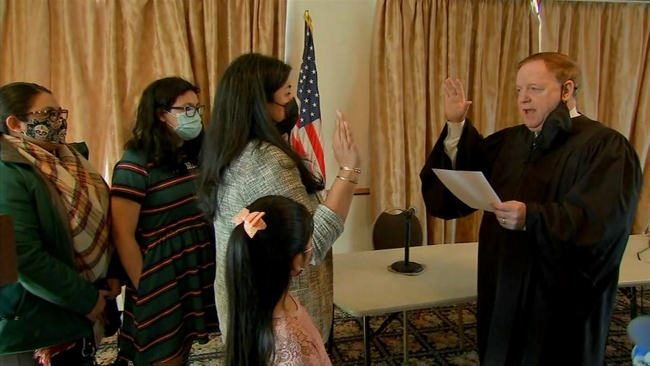