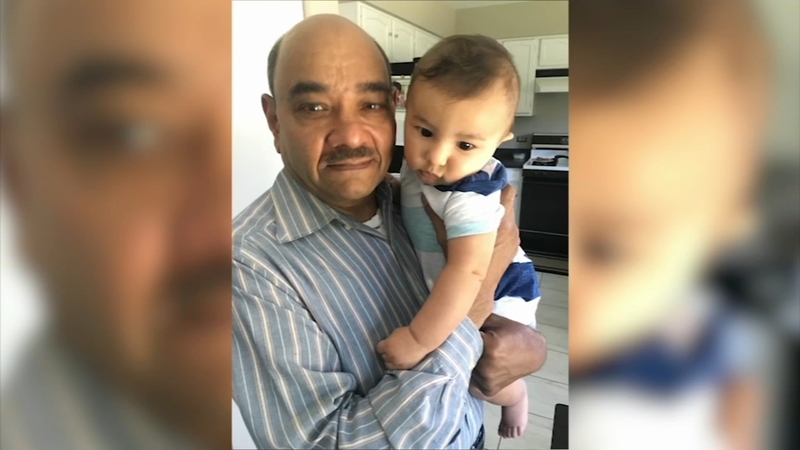 Search continues for missing Rolling Meadows man on South Side

Kethireddy was last seen on surveillance video on Aug. 4 in the parking lot of a Chase bank in the 6900-block of South Ashland Avenue in Englewood. His white 2005 Toyota Prius was found Tuesday in Englewood.

Kethireddy, a landlord who owned several properties on the South Side, left his house at 8 a.m. to collect rent from tenants.

Family members, tenants and others from the community are searching for clues in his disappearance, wearing green shirts with his picture as they searched on Sunday.

His family has offered a $10,000 reward for information leading to his safe return.