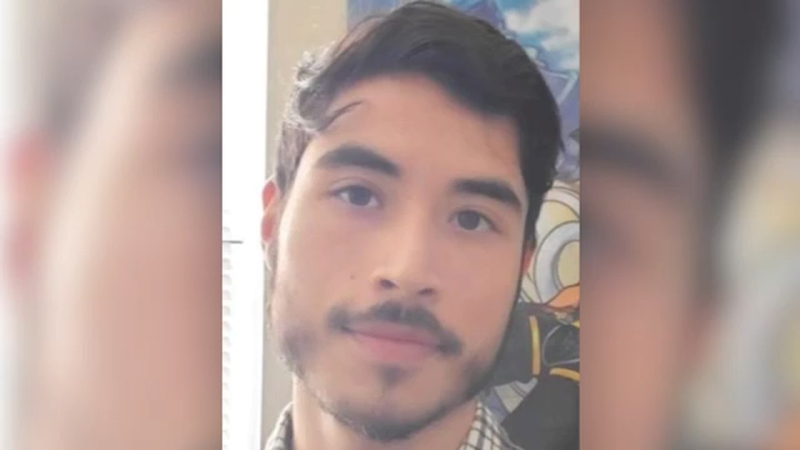 This comes just weeks after the body of his 22-year-old girlfriend Natally Brookson was recovered from Lake Michigan. Sotelo and Brookson were both reported missing in April, according to police.

Wilmette authorities recovered a body from Lake Michigan about one mile offshore on May 22. Cook County Medical Examiner's Office confirmed those remains were Daniel Sotelo based on dental records, Wilmette police said Sunday. The cause of death has yet to be determined by the medical examiner's office, which is awaiting toxicology results.

RELATED: Jelani Day bill signed into law, would give FBI cases where remains can't be ID'd

Brookson's body was discovered May 2 near the 5500 block of North Sheridan Road, according to the Cook County medical examiner's office and Chicago police.

No other details have been released about either death.