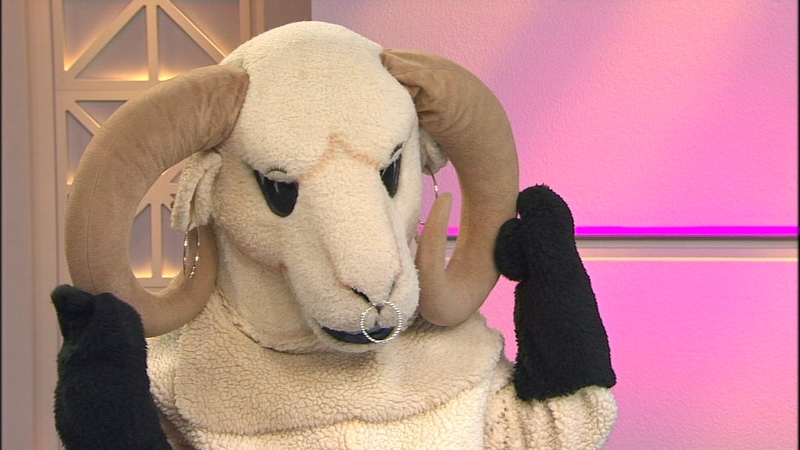 CHICAGO (WLS) -- This week on Windy City Weekend, Val stayed true to her word and wore a ridiculous costume on-air after losing a Super Bowl bet! Plus, what stall do you use when you go to public bathrooms? A new poll said the stall furthest from the door is the most popular. Val and Ryan also discuss if a man is wrong for wanting to conceive a baby with his step sister and surrogate, the "old-fashioned" way.

According to the U.S. Bureau of Labor Statistics, women make up just under 11% of construction workers. Chicagoan Sashe Ivy is hoping to diversify this field here in Chicago.

"I was sitting in a meeting once again, it was all male contractors. And I thought about how females can do this," Ivy said.

"I always have work coming because what I'm finding out is that people, especially women and seniors, want to see a woman. They're tired of being taken advantage of," Ivy said.

Ivy has partnered with the nonprofit organization Chicago Women in Trades, which helps women learn different trades. The founder says her goal is for Pink Hard Hatz Construction to be in all 50 states.

Chicago has many hidden histories and Ryan has been finding and sharing those stories with us! Co-owner of La Scarola, Joey Mondelli, sat down with Ryan to chat about time Frank Sinatra came into his classic Italian restaurant with a good friend, Tom Dreesen. But Frank Sinatra is not the only celebrity to enjoy a meal at La Scarola, and Joey has the pictures to prove it! They say a picture is worth a thousand words, and Joey has endless stories to share!

The Batman - SPEND
Robert Pattinson and Zoe Kravitz star in the reboot of the Batman franchise.

JOE vs CAROLE - SPEND
JOE vs CAROLE is a limited drama series starring Kate McKinnon as Carole Baskin and John Cameron Mitchell as the "Tiger King," aka Joe Exotic.