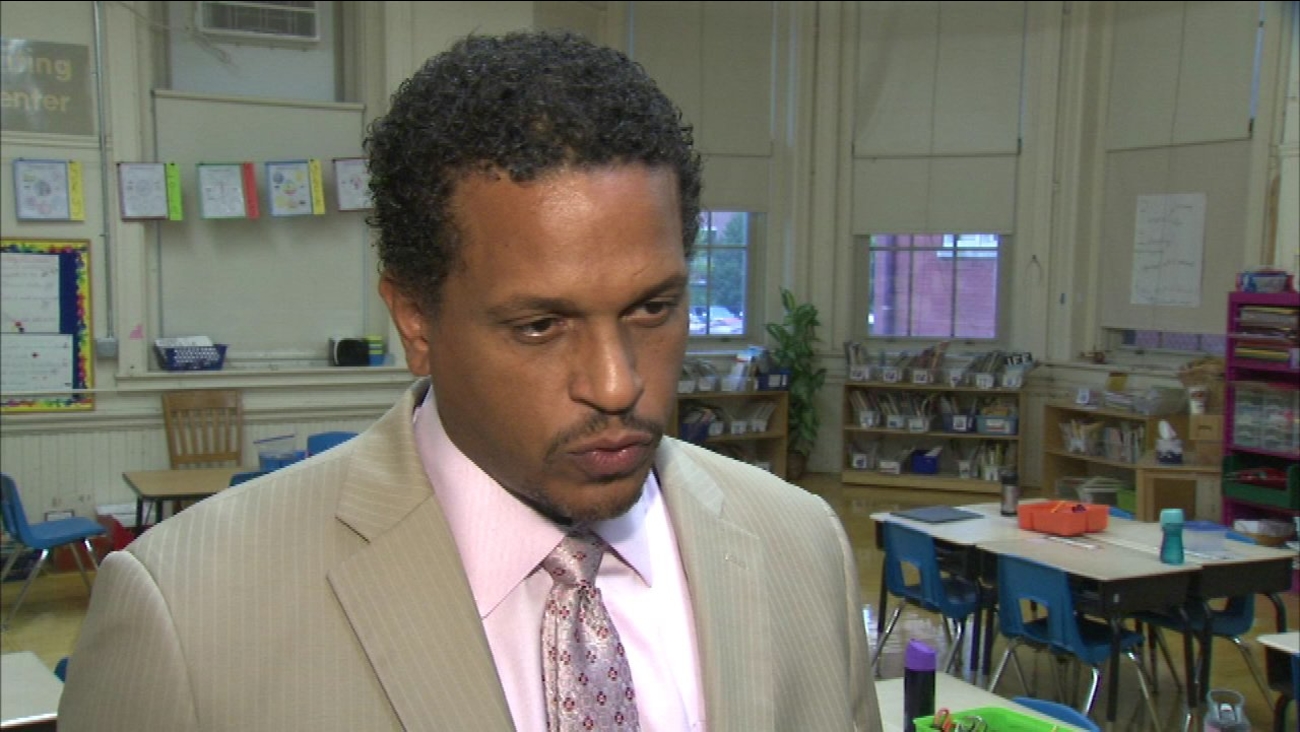 CHICAGO (WLS) -- For the first time, a Chicago principal is telling his side of the story after he was suddenly removed from his position at Blaine Elementary in Lakeview last month.

In a blog post, LaRaviere says city officials started working against him shortly after he announced he was running to become president of the Chicago Principals and Administrators Association.

Laraviere wrote: "The lengths this administration has gone to influence the election of a private professional association...are yet another reminder of how much work we have to do in Chicago."

Parents at the school were told the principal didn't follow school district procedures and that he ignored repeated warnings, which lead up to his dismissal.