'Suspicious' man who talked to kids at school playgrounds charged 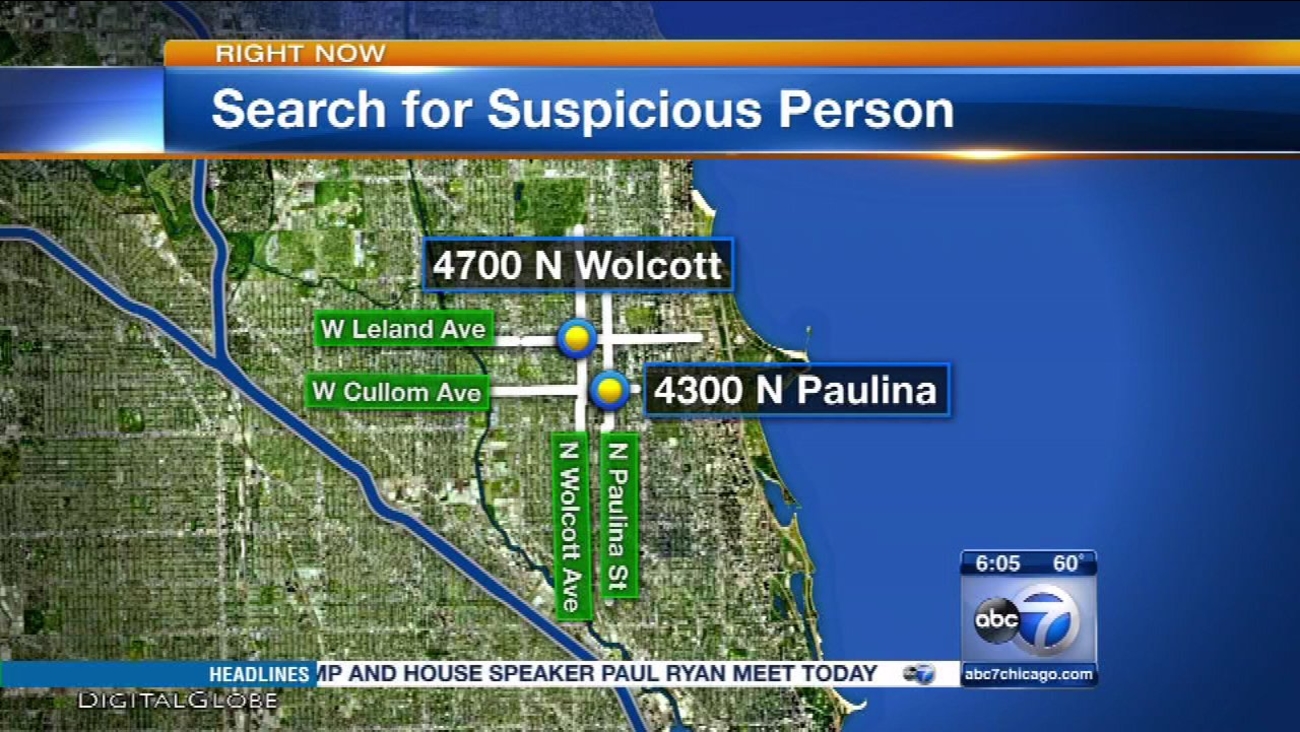 CHICAGO (WLS) -- A 24-year-old man was charged with trespassing after police identified him as the "suspicious person" approaching children at school playgrounds on Chicago's North Side.

Piermario Molinelli, of the 5300-block of Glenwood Avenue, was arrested Thursday and charged with two misdemeanor counts of criminal trespassing to state land.

On April 19 around 1 p.m., police said he ignored a fence, gate and "no loitering" sign and walked up to a group of kids and a parent near Ravenswood Elementary School in the 4300-block of North Paulina Street.

On May 5 around 5 p.m., police said the same man ignored a fence, gate and sign that said only authorized vehicles were allowed in a lot at McPherson Elementary School in the 4700-block of North Wolcott Avenue.

He allegedly walked up to children there and started talking to them. When an adult approached him, he said he was checking the equipment. Police said he left, but was seen walking in the area a short time later.