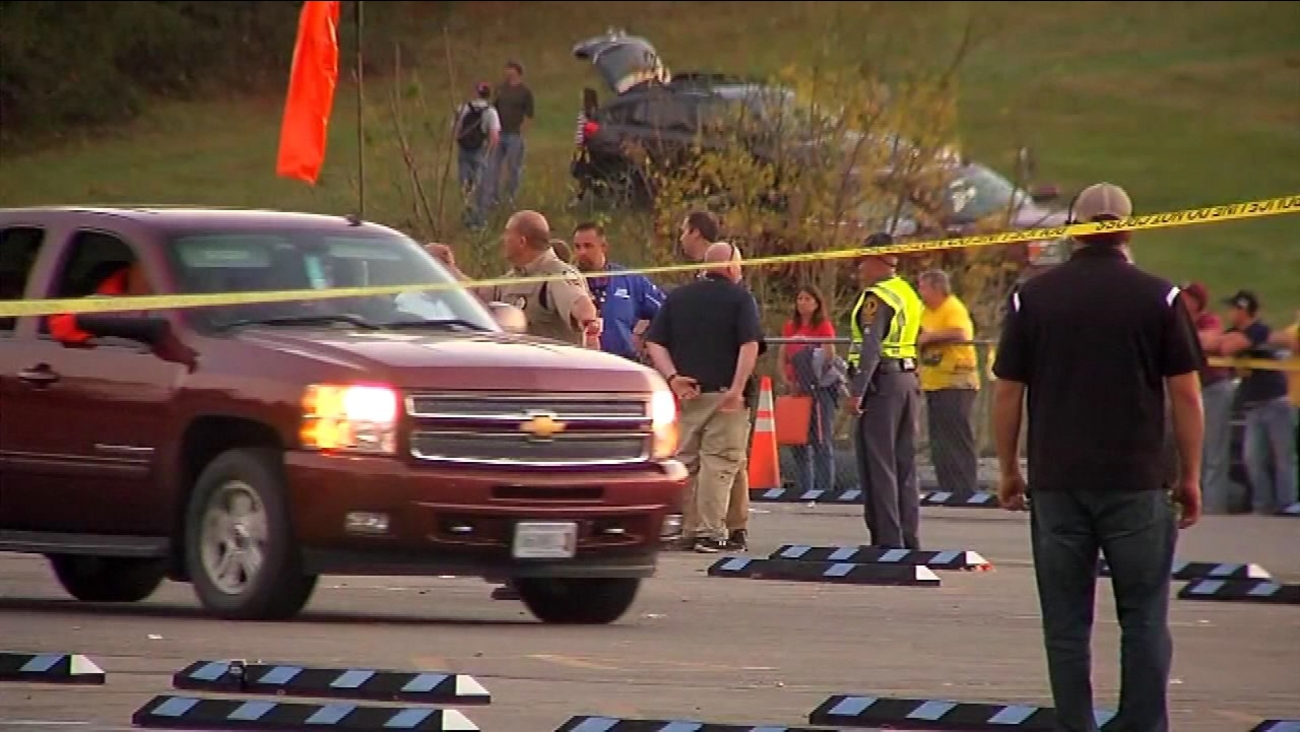 WLS
MARTINSVILLE , Va. (WLS) -- More than 20 people were hit by a car in a parking lot at Martinsville Speedway where a NASCAR race was being held Sunday afternoon. 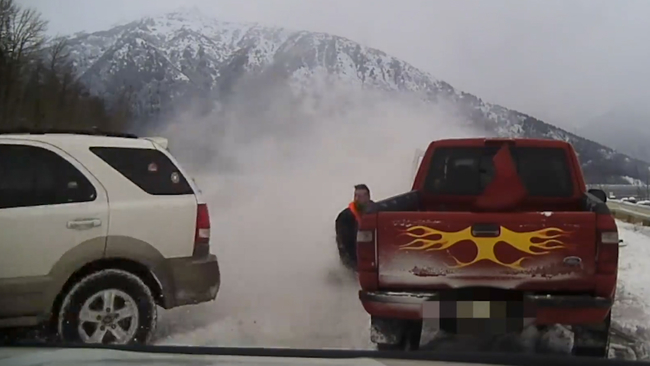 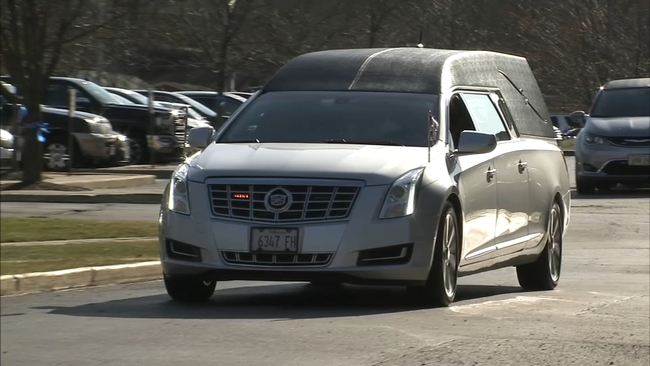 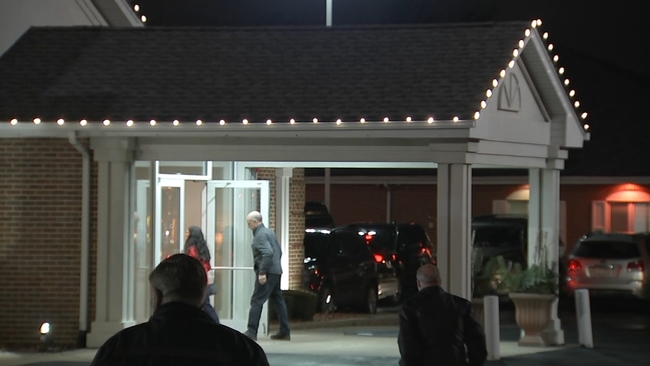