Attorney: Chicago cop 'wasn't even at shooting' of teenager 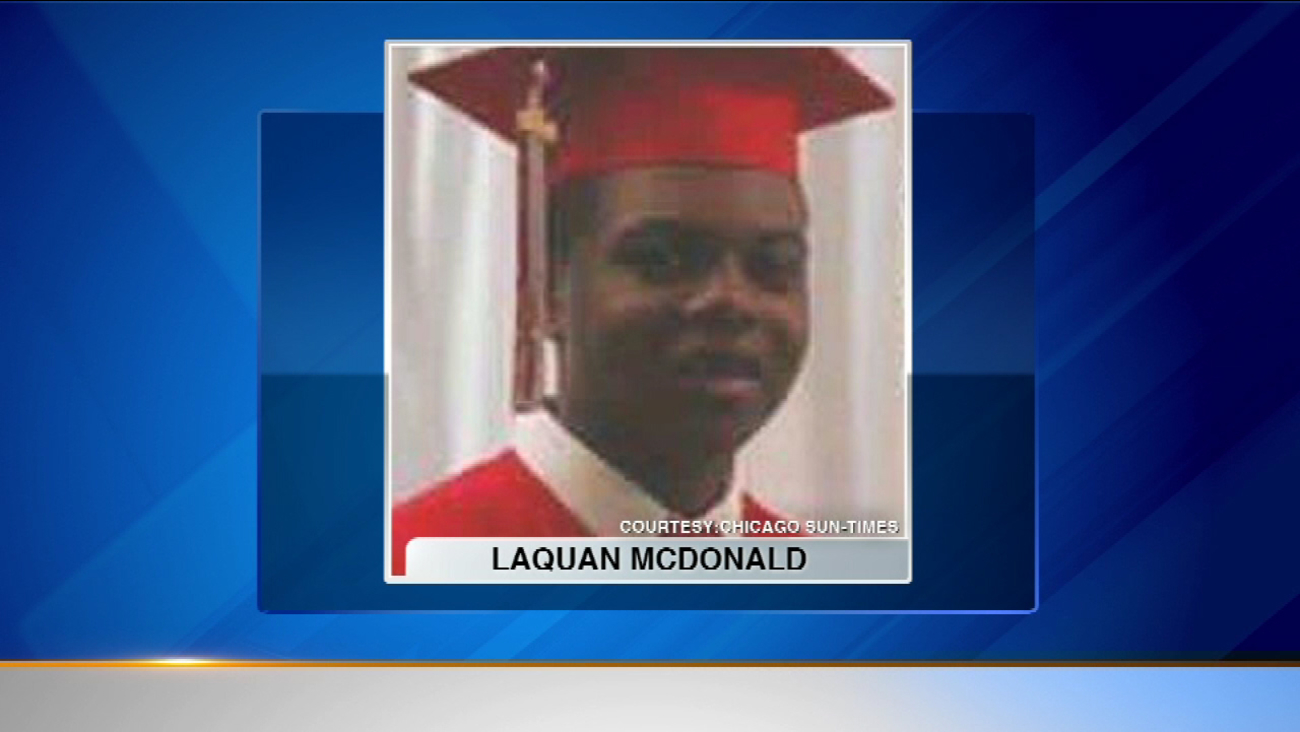 CHICAGO (AP) -- An attorney for a Chicago police sergeant facing dismissal over the shooting of black teenager Laquan McDonald in 2014 says he opposes combining his client's case with that of the officer who fired the fatal shots and three other officers.

But an attorney for the city says Franko signed paperwork "hours following the shooting." The city wants to consolidate the cases to save resources. 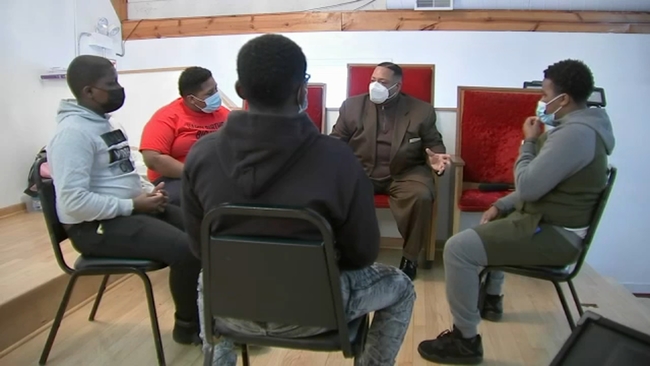