About 12:45 a.m., officers found two trailers engulfed in flames at a mobile home park in the 9000 block of South Cicero Avenue, according to Oak Lawn police and fire officials.

After extinguishing the blaze in about 20 minutes, firefighters found the men, one of whom was dead at the scene, authorities said.

An autopsy found he died of burns and stab wounds, and his death was ruled a homicide, according to the Cook County medical examiner's office. His name has not been released.

The other man, 59-year-old Randy Chabala of Midlothian, was taken to the burn unit at Loyola University Medical Center in Maywood, where he died at 1:14 p.m., authorities said.

An autopsy Friday found Chabala died from burns, smoke inhalation and "superficial sharp force injuries." His death was also ruled a homicide, according to the medical examiner's office.

The cause of the fire remains under investigation, and no suspects are in custody. 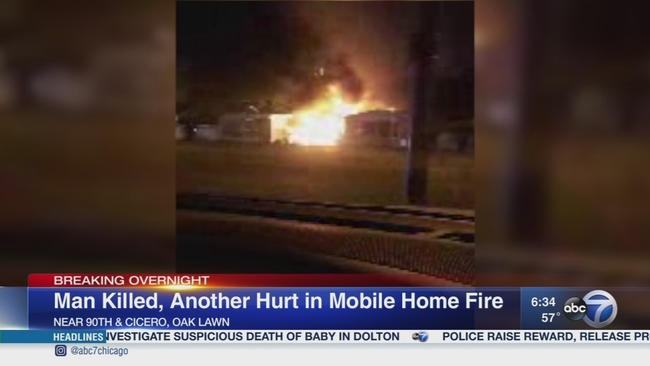 What's next? Devastating fires are latest challenge in West 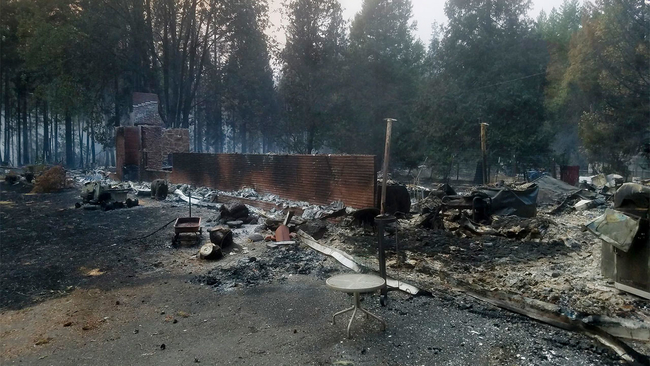