WLS
By Leah Hope
NORTH CHICAGO (WLS) -- A fired suburban police officer has filed a federal civil rights lawsuit. The former North Chicago officer claims he was harassed on the job by co-workers for his culture and religion.

He alleged he was passed up for opportunities, prevented from advancing in his career and in the end fired. He said the reason was his faith and culture.

As his former police chief denies these accusations, the officer is taking legal action and joining forces with a civil rights organization.

For nearly 10 years, he patrolled North Chicago. Officer Rantin Sabet said during that time he endured derogatory remarks from colleagues.

"Said I was a terrorist, that I don't belong to the country, I should go back to Iran," he said.

"He was targeted with very offensive remarks, very hurtful remarks consistently by some of his peers, referred to as ISIS, as a terrorist" Ahmed Rehab, executive director of CAIR Chicago, said.

"It was like I was being hazed all the time," Sabet said.

Sabet alleged the treatment was about his Muslim faith and his Persian culture.

He said when he complained, false complaints were lodged against him that ultimately cost him his job in February.

"I filed a complaint. I wanted the harassment to stop and they turned it around on me and terminated me. I've never been untruthful," Sabet said.

"This sort of hateful, toxic climate and culture is not unique to city of North Chicago Police Department. It will not be ignored. It will not be tolerated," Hoda Katebi, communications coordinator of CAIR Chicago, said.

"Seeing how long it occurred and how long it was ignored shows there was simply a culture of intolerance," Phil Robertson, litigation director of CAIR Chicago, said.

"North Chicago is a diverse community and the city embraces that diversity. Officer Sabet was terminated for violations of police department rules and regulations. He has challenged that determination. The city plans to vigorously defend its decision. We will not comment further on (sic) pending litigation," the statement said.

As for Sabet, he said he wanted to take this action to raise awareness.

"I risked my life so someone else can sleep better and this is not right," Sabet said.

Officer Sabet is now working with another law enforcement agency, but he said he had to take a significant pay cut.

Sabet said he was named in litigation during his time in North Chicago.

North Chicago would not comment on whether any previous litigation had anything to do with his termination.

Please note: The officer's name is spelled incorrectly in the video. The name is spelled correctly throughout the text of the story.
Related topics:
chicagonorth chicagomuslimsharassmentlawsuit
Copyright © 2020 WLS-TV. All Rights Reserved.
HARASSMENT 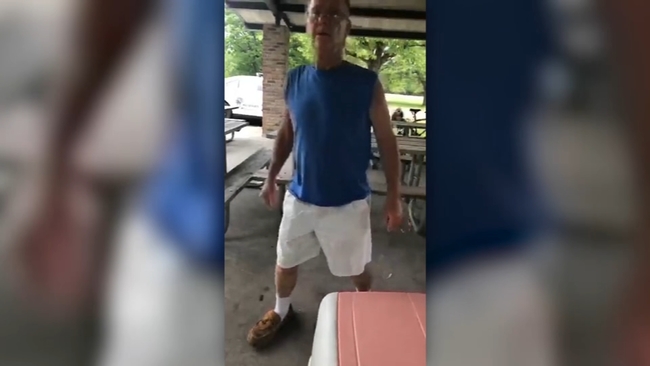 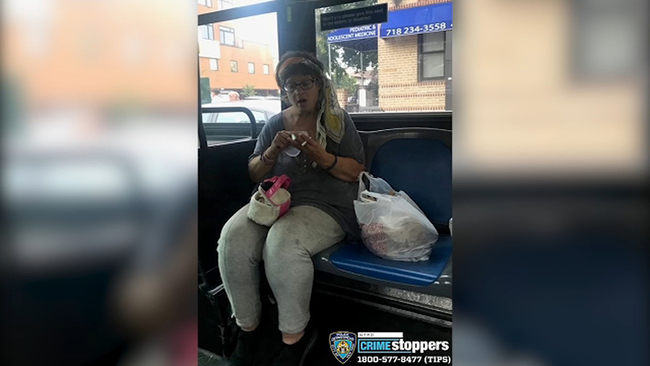